“Happening” Q&A on Reproductive Rights Shows the Power of Conversation 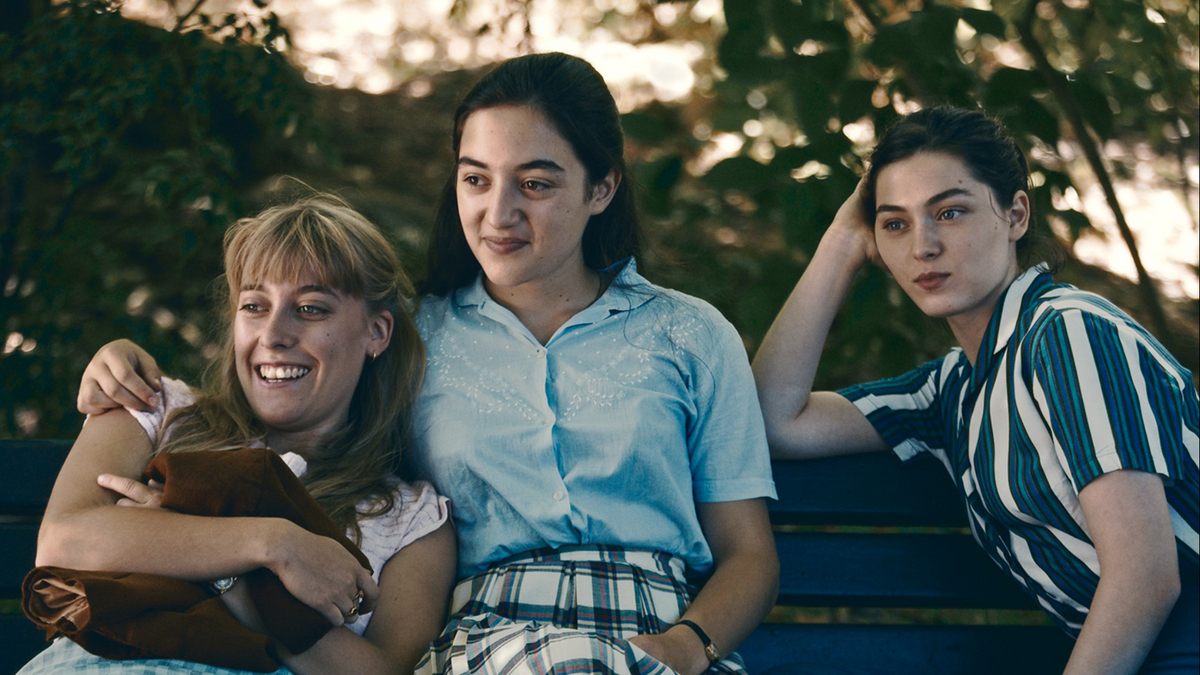 One powerful conversation between two opposing sides can truly shift the direction of change, and every honest conversation starts with active listening. To continue our series on films surrounding reproductive health, we’re looking back at the 2022 Sundance Film Festival post-premiere Q&A with Audrey Diwan, director of Happening. Diwan talked about the social shame that continues to surround the topic of abortion, and how having an open discussion about reproductive rights is so important in order to progress.

Released in theaters this past May, Happening is an impactful film that uses silence to tell a story of isolation. The film centers around Anne, a young university student in 1963 France who is devastated to learn she’s pregnant. She immediately insists on termination but her physician warns of the unsparing laws against either seeking or aiding abortions. As weeks pass, and without any support, she becomes increasingly desperate and seeks any possible means of ending the pregnancy, hoping to reclaim her hard-fought future.

Referring to her film, which is based on Annie Ernaux’s 1963 book of the same title, Diwan explains, “time has become a weird, strange thing growing inside her [Anne]. What’s going on inside of her body is part of the unknown because we have to remember that she has no way to get information.”

“There were few books. Nobody talked about abortion. And the silence is one of the very important dimensions throughout the movie because, in the book, she [Ernaux] never wrote the word abortion and it’s never said in the movie. I truly believe that part of the social shame that women feel around that topic is explained by the fact that we don’t have words or we don’t dare say the words to explain what we’re going through.”

But that can change with more conversation and education. Diwan explains how, after reading Ernaux’s book, she realized how much she didn’t know about illegal abortion.

“I was amazed that we know so little about it — the violence of the process. There are many dimensions and topics in the book and it’s always about freedom in a way,” she adds, explaining how Anne not only had a right to her sexual freedom, but also deserved the right to protect her intellectual freedom as an aspiring writer and the first in her family to go to a University.

Reproductive health and rights was an obvious theme throughout the 2022 Fest. Several other artists had projects surrounding the subject matter and that was something that didn’t go unnoticed to Diwan.

“I think we silently feel the urge,” she says, referring to her fellow 2022 Sundance artists and their films surrounding the topic (The Janes, Call Jane, Aftershock, Midwives). “We have a lack of representation. Through the process of making my own film, I realized how much we need these movies today.”

“Movies can start debates,” Diwan continues. “I don’t pretend that someone against abortion is going to change their mind like this, but I strongly believe when you see something that’s very strong in your mind, you start asking questions and that leads to a discussion. That’s what we need. Because words can make things change.”