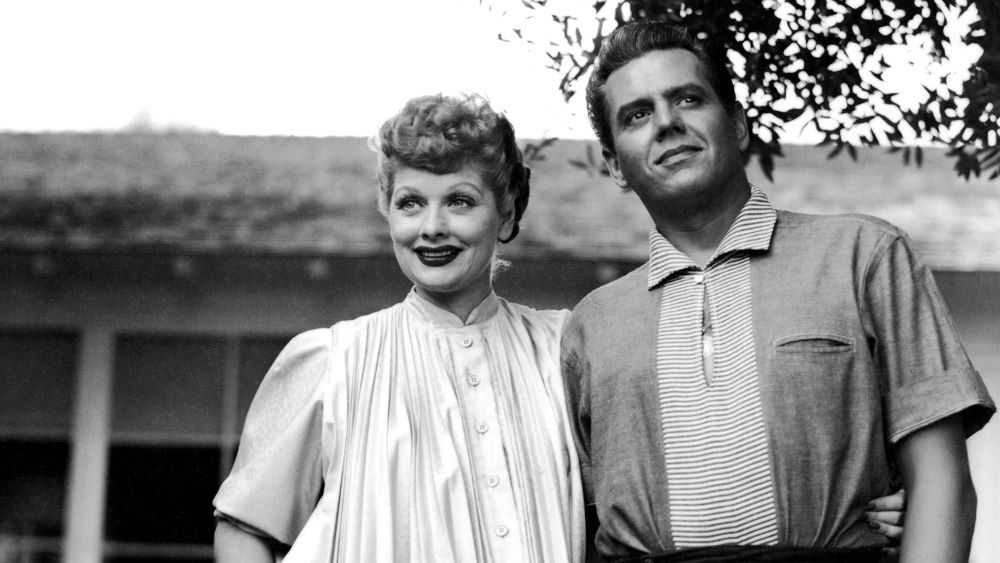 Streaming services have become one of the most popular ways to watch films. The convenience and flexibility that streaming offers, in addition to the wide variety of content available, has helped propel independent artists and their films into the spotlight now more than ever before.

In honor of National Streaming Day, we’ve put together a list of recently released Sundance Film Festival alums available to stream right now — whether you’re in the mood to get spooked or to learn the stories of prominent celebrities like Lucille Ball, Kanye West and Alexei Navalny. So, here are 10 2022 Sundance films available to watch across a few of our favorite streaming sites. (For more detailed discussions of each film click on the title itself.)

You Won’t Be Alone

The film takes you on a journey through time to 19th-century Macedonia, to a young girl who is taken from her mother and transformed into a witch by an ancient shape-shifting spirit. Left to wander alone, the young witch is fueled with wonder and curiosity about the natural world as she inhabits the bodies of various villagers and continues to live among them for years. (Available to stream on Peacock)

When casual meet-cutes merge with gruesome discoveries, you’re left with one fascinating recipe for a horror film. That’s what you get with FRESH, a story about a girl who is exhausted by the modern dating scene. When Noa (Daisy Edgar-Jones) meets awkward but charming Steve (Sebastian Stan) in a grocery store, she’s intrigued and attracted. But when she decides to go on a trip with him, she finds out he has an appetite for more than old-fashioneds and falling in love. (Available to stream on Hulu)

After receiving a terminal diagnosis, Sarah (Karen Gillan) opts for a cloning procedure to ease her loss on her friends and family. When she makes a sudden and miraculous recovery, her attempts to decommission her clone fail, leading to a court-mandated duel to the death. She now has one year to train her mind and body for the fight of her life. (Available to stream on AMC+ and Direct TV)

Kogonada’s quiet science-fiction film tells the story of a man (Colin Farrell) who must face the disconnection he has with his adopted daughter as he searches for a way to repair her beloved android companion. (Available to stream on Fubo and Showtime)

The two-part documentary follows actress and activist Evan Rachel Wood as she takes her experience as a survivor of domestic violence to pursue justice, heal generational wounds, and reclaim her story. Almost a decade after escaping a dangerous relationship, Wood co-authors and successfully lobbies for passage of The Phoenix Act, legislation that extends the statute of limitations for domestic violence cases in California. (Available to stream on HBO Max)

Director Amy Poehler explores the unlikely partnership and enduring gift of one of the most prolific power couples in entertainment history. With interviews and special access to family archives, Poehler takes a look at the life of the ’50s comedy trailblazers Lucille Ball and Desi Arnaz. (Available to stream on Amazon Prime)

In this jaw-dropping documentary, director Daniel Roher was given unprecedented access to Russian opposition leader and former presidential candidate Alexei Navalny. NAVALNY details the 2020 assassination attempt of Navalny, in which he was poisoned with a military-grade nerve agent. (Available to stream on Direct TV and Sling)

The docuseries follows the life of rapper, record producer, and fashion designer Kanye West. Directors Coodie and Chike were given front-row seats to the early stages of Kanye’s music career, giving fans and viewers not just a peek inside West’s triumphs, but also his struggles. (Available to stream on Netflix)

We Need to Talk About Cosby

Comedian/director W. Kamau Bell explores Bill Cosby’s life and work, weighing his actions against his powerful influence through interviews with comedians, cultural commentators, journalists, and women who share their personal experiences with him. (Available to stream on Fubo, Showtime and Direct TV)