“After Yang” Is All About Being Quietly Sci-Fi 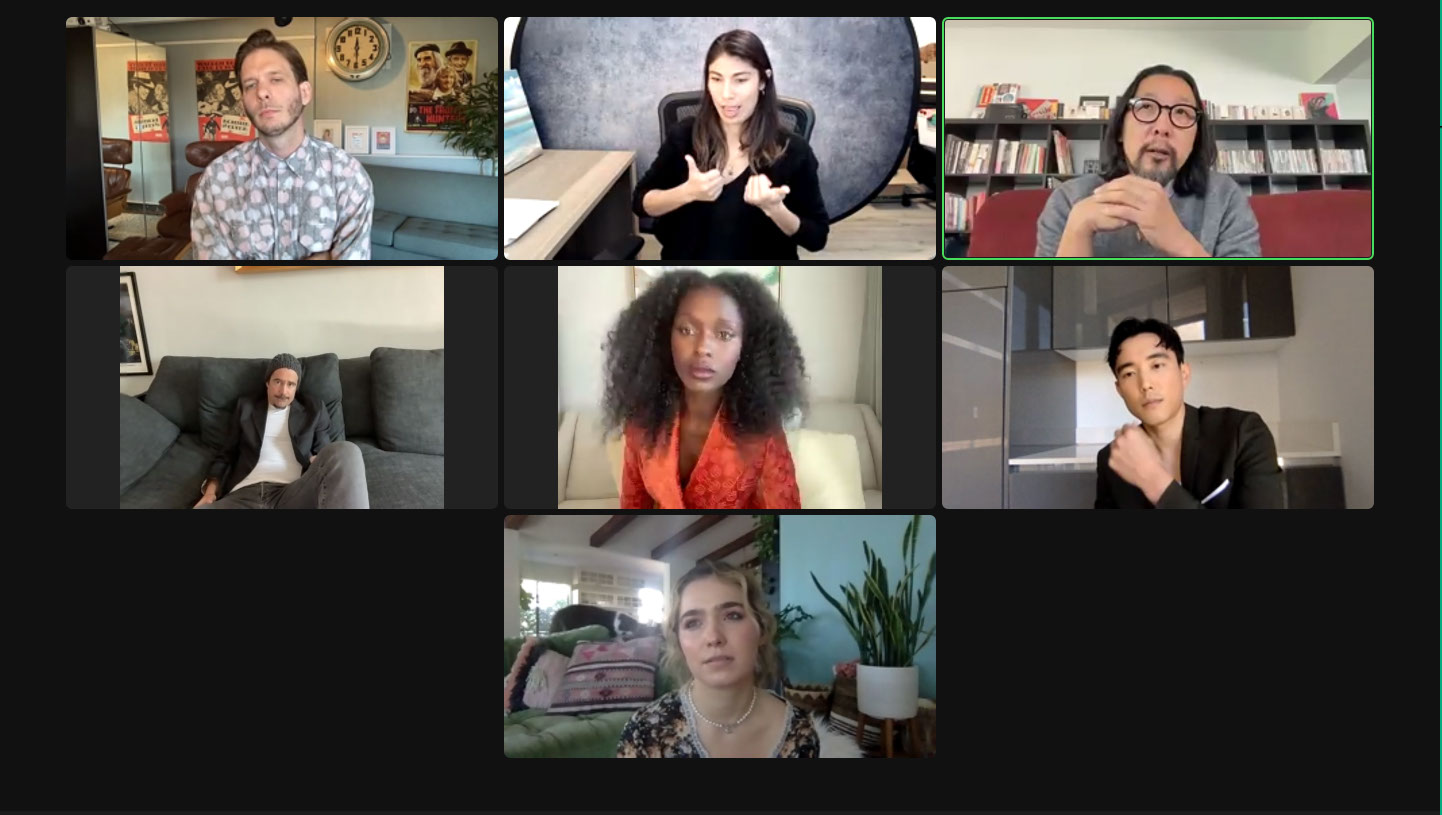 After Yang is a quiet science-fiction film — meaning unlike any sci-fi movie you’ve seen before — in that it takes place in a world that looks only slightly futuristic and offers a sweet, melancholy look at what it means to exist, whether you are a human or a technobeing (read: robot).

The story comes through one small family. Jake and Kyra bought the certified-refurbished Yang from a store that provides companions for adopted Asian children, to help teach them their native language and culture. He becomes a member of the family, joining them in their family portraits, and a protective and wise older brother for young, elementary-age Mika.

Mika’s classmates treat her badly because she is adopted and doesn’t have “real parents.” She reaches out to Yang, whom she loves dearly. Yang takes Mika into a grove of trees and shows her a branch being grafted onto another tree. Grafting is an ancient Chinese technique, he tells her. “The tree is becoming part of another tree,” he says. “But you should know that both trees are important.”

One day, Yang shuts down and will not restart. Jake doggedly pursues repairs. But Yang has a core malfunction that cannot be fixed. A technician with conspiracy-theory issues rips out the “spyware” he finds inside Yang’s chest, and Jake sets out to get the tapes decoded. In the end, Jake finds out that Yang wasn’t collecting private data, but recording his own memories.

The deeper Jake dives, the more it seems: Has Yang’s life in some ways been more meaningful than his own? He and wife Kyra are tender parents, but they are also workaholics. Kyra, perhaps more than Jake, understands that they must be more present in their daughter’s life.

Jake is always working late at his specialty tea shop. In one poignant scene, Jake and Yang share a cup of tea at home. Yang asks: Why has he given his life to tea? Jake struggles to explain. In college, he watched a documentary about a man’s search for tea, an amazing substance and process that is connected to plants, to weather, to a way of life.

Tea traces its history back to China, Yang says, and begins reciting the facts of its origins. He stops. “I wish tea was not just about facts,” he says. “I wish I felt deeper about tea.”

After Yang is about families that aren’t flesh-and-blood families, so it seems only natural that director and screenwriter Kogonada and cast members Colin Farrell, Jodie Turner-Smith, Haley Lu Richardson, and Justin H. Min would come off as close-knit and loving in their Q&A following the premiere Friday at the Sundance Film Festival.

You might even call it a lovefest. Praise bubbled forth for Kogonada’s light directorial touch, allowing them to breathe their own lives into their characters. “I have never felt so jarringly present,” Richardson said, than when sharing a scene with the intense Farrell, and Turner-Smith quickly agreed. Farrell waxed eloquent about the emotional script, its incredible intensity, “yet gently so,” and the sense of pain and time passing too quickly.