What to Watch at the 2022 Festival: Films on Women Fighting Back 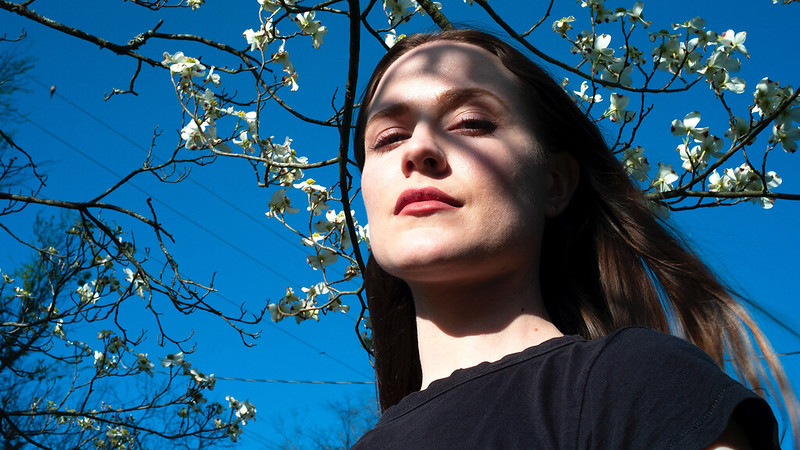 In these selections from the 2022 Sundance Film Festival, women who have been placed in unjust, or violent, positions choose to take matters into their own hands, often at the loss of much blood, sweat, and tears.

Notably, two titles — one narrative, one documentary — act as companion pieces on the subject of “Jane,” the collective of women in pre–Roe v. Wade Chicago who put their safety and reputations on the line to help provide women with safe and affordable abortions. Both works feel especially timely in our current time, when abortion rights are particularly delicate.

While films addressing these types of themes naturally lean toward the serious, from purely an entertainment standpoint, it’s also fair to ask: Who doesn’t enjoy a little satisfying woman empowerment?

Alice (U.S. Dramatic) — After escaping her bleak, timeless existence enslaved on a Georgian plantation, Alice (Keke Palmer) educates herself on the ways of the modern world of the 1970s. Under the care of a kind-hearted activist (Common) who discovered Alice lost and confused on the highway, she gains strength and confidence while plotting for a bit of revenge, Pam Grier–style. Writer-director Krystin Ver Linden’s debut feature was inspired in part by real-life occurrences of slavery that extended far beyond abolishment.

Call Jane (Premieres) — A commanding Elizabeth Banks stars as Joy, a housewife living far below her potential, who discovers that her pregnancy presents serious risks to her health. When the hospital refuses to provide assistance, she seeks her own course of action. The quest leads her to abortion activists the “Janes,” and their crossing of paths turns out to be life-altering in more ways than one.

Eva Noblezada appears in Champ, by Hannah Peterson, in the Shorts Program.

Champ (Short Film Program 4) — During a playful-yet-innocent round of girl talk following basketball practice, one teammate discloses something shocking about their coach, setting them off on a payback mission that only teenagers would conceive of. Hannah Peterson’s eight-minute short broaches a tricky subject with sensitivity, humor, and a sense of realness effectuated by the wholly believable performances of the young actresses.

God’s Country (Premieres) — In Julian Higgins’ self-described “modern-day neo-western thriller,” Sandra (Thandiye Newton), a no-nonsense Black teacher, is a pure anomaly in her neck of the woods. On top of the racial and gender discrimination she handles daily, she goes head-to-head with two hunters who refuse to stay off her property. The film shows the power of women standing their ground, while also considering if there’s a point at which one can go too far.

The Janes (U.S. Documentary) — Sundance Film Festival alumni Tia Lessin and Emma Pildes are back to present their first work as co-directors, a galvanizing look at the group of women known as “Jane,” whose cause was making abortion possible in late-’60s/early ’70s Chicago, when it was illegal. The film covers their covert activities up until Roe v. Wade, the 1973 court case that made operations like Jane redundant.

Phoenix Rising (Special Screenings) — On February 1, 2021, actress Evan Rachel Wood went public with her accusations against her ex, Marilyn Manson, opening the door for other women to come forward as well. In Amy Berg’s film, Wood relates the details of her experiences as a victim and survivor of domestic violence and how she channeled some of her trauma into initiating The Phoenix Act, a nonprofit organization designed to help end the cycle of abuses.

Watcher (U.S. Dramatic) — New to Bucharest, a seriously ominous city in this film’s vision, Julia (Maika Monroe) becomes convinced that a man residing in the opposite apartment building is watching and eventually following her. She also suspects he may be connected to killings plaguing the area. No one, including her husband who’s forever stuck at work, takes her fears seriously, so she’s forced to face them on her own.