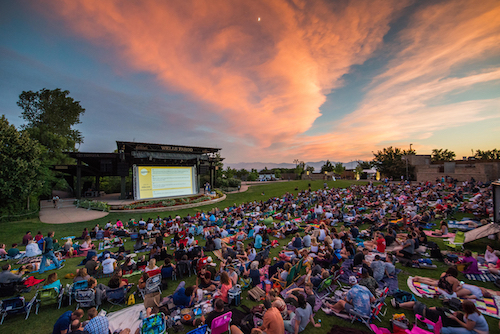 Park City, UT – Summer is around the corner, and Sundance Institute is back with a slate of free Local Lens screenings and events. On Thursdays in June and July, Sundance will host free screenings of fiction and nonfiction films that premiered at the 2022 Sundance Film Festival. The program includes Audience Award: World Cinema Documentary and World Cinema Documentary Special Jury Award: Documentary Craft winner The Territory, Audience Award: U.S. Dramatic winner Cha Cha Real Smooth, Jonathan Oppenheim Editing Award: U.S. Documentary winner Fire of Love, as well as Every Day In Kaimukī and Mija, with additional films to be announced later this summer. Sundance will also screen Rancher, Farmer, Fisherman, which premiered at the 2017 Sundance Film Festival, in collaboration with the Coalville and Kamas Valley Branch Libraries as part of their Oceans of Possibilities Summer Reading program.

The summer series will also offer a free event for local documentarians, composers, and editors on how filmmakers can develop strategies to combat extractive modes of storytelling. This artist session will include participation from director Alex Pritz, editor Carlos Rojas Felice, and composer Katya Mihailova of The Territory, the day after the screening.

Additionally, Sundance is partnering with a number of Utah based organizations to program films and VR experiences during their summer events. At the Living Traditions Festival, Sundance screened several short films and hosted a booth to engage with the community. Coming up this month, Sundance will be an exhibitor at Utah Pride Festival in Salt Lake City, and will show a couple of LGBTQ+ short films in collaboration with the Utah Film Center. In July, Sundance is returning to the Latino Arts Festival in Park City to present Nuestras Vidas: Latinx Shorts, a curated selection of short films centering Latinx stories and filmmakers. In August, Sundance will be back at the Craft Lake City DIY Festival showcasing a couple virtual and augmented reality projects from the 2022 Sundance Film Festival New Frontier section; more details are forthcoming.

“We’re thankful to be in-person showcasing a diverse array of stories, short and feature films, as well as collaborations, to bring unique stories to our loyal Festival goers as well as new audiences,” said Rinaldi. “We are always excited to bring a selection of must-see films from the past Festival, and collaborate with organizations to bring film to existing events that enhances the overall program. We are particularly excited to offer a free documentary artist case study with The Territory for local filmmakers, editors, and composers as a way to inspire and develop local artists.”

This season’s current slate of free, public events and collaborations include the following. Additional programming and screenings will be announced throughout the summer. Check sundance.org/sundancelocals for the latest.

To register for screenings and events, please visit sundance.org/sundance-institute-events.

6:00 PM | The Territory, Introduction and Q&A with director Alex Pritz

8:30 PM | The Territory, Introduction and Q&A with director Alex Pritz 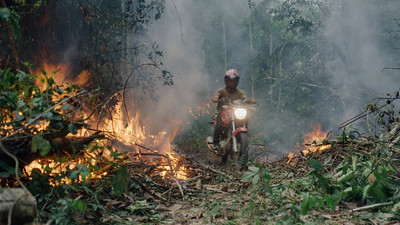 The Territory / Brazil/Denmark/United States (Director: Alex Pritz, Producers: Will N. Miller, Sigrid Dyekjær, Lizzie Gillett, Anonymous) — When a network of Brazilian farmers seizes a protected area of the Amazon rainforest, a young Indigenous leader and his mentor must fight back in defense of the land and an uncontacted group living deep within the forest. World Premiered in the 2022 Sundance Film Festival’s World Cinema Documentary Competition section, where it won the Audience Award: World Cinema Documentary and the World Cinema Documentary Special Jury Award: Documentary Craft. (Nonfiction) 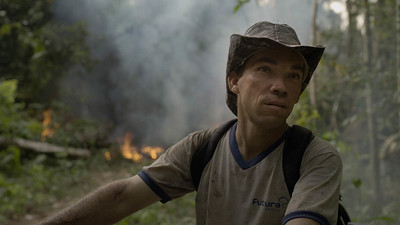 The Territory director Alex Pritz, along with editor Carlos Rojas Felice, and composer Katya Mihailova will discuss how and why their team adopted a conscious, collaborative approach to filmmaking. Free event for experienced and aspiring nonfiction directors, producers, editors, cinematographers, and composers.

June 23, 2022: Local Lens Screening of Every Day In Kaimukī with Director Alika Tengan

6:30 PM | Every Day In Kaimukī. Introduction and Q&A with director Alika Tengan 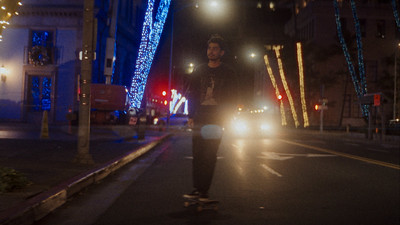 Every Day In Kaimukī / U.S.A. (Director: Alika Tengan, Screenwriters: Naz Kawakami, Alika Tengan. Producers: Jesy Odio, Chapin Hall, Alika Tengan, Naz Kawakami) — A young man is determined to give his life meaning outside of Kaimukī, the small Hawaiian town where he grew up, even if it means leaving everything he’s ever known and loved behind. Cast: Naz Kawakami, Rina White, Holden Mandrial-Santos. World Premiered in the 2022 Sundance Film Festival’s NEXT section. (Fiction)

Huella / U.S.A. (Director and Screenwriter: Gabriela Ortega, Producers: Helena Sardinha, Rafael Thomaseto) — When the death of her grandmother unleashes a generational curse, a disenchanted flamenco dancer resigned to a desk job is forced to experience the five stages of grief through a visit from her female ancestors. Cast: Shakira Barrera, Denise Blasor, Carla Valentine.

Motorcyclist’s Happiness Won’t Fit Into His Suit / Mexico (Director: Gabriel Herrera, Screenwriters: Gabriel Herrera, Stefanie Reinhard, Producer: Susana Bernal) — There he sits, proudly on his beautiful motorbike, which he would never loan to anyone. He is certain that he alone can explore the jungle. A playful role-reversal reenactment, taking aim at the hubris of colonial conquerors. Cast: David Illiescas, Ángel Morales.

We Are Here / United States (Directors: Doménica Castro, Constanza Castro, Producers: Doménica Castro, Constanza Castro) — What is it like to walk this land in the shoes of an immigrant under 30? Reflections of the people that immigrated to the U.S. as children are a reminder to look beyond citizenship. Cast: Dulce Valencia, Deron Ingraham, Valeria Marchesi. World Premiered in the 2022 Sundance Film Festival’s Shorts section.

The Diver / Mexico (Director: Esteban Arrangoiz) — Julio César Cu Cámara is the chief diver in the Mexico City sewer system. His job is to repair pumps and dislodge garbage that flows into the gutters to maintain the circulation of sewage waters.

And The Whole Sky Fit In The Dead Cow’s Eye / Chile, U.S.A. (Director and screenwriter: Francisca Alegría) — Emeteria is visited by the ghost of her patrón, Teodoro. She believes he has come to take her to the afterlife—but he has more devastating news. 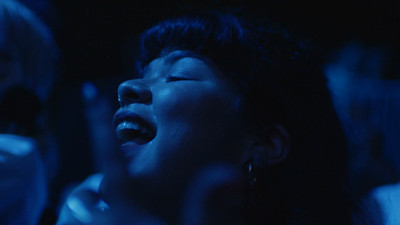 The Saint of Dry Creek / U.S.A. (Director: Julie Zammarchi) — Patrick Haggerty was a teenager in rural Dry Creek, Washington, in the late 1950s. Here, he remembers the day he first had a conversation with his father about being gay. 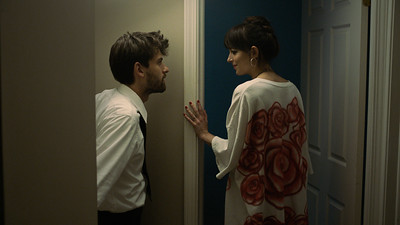 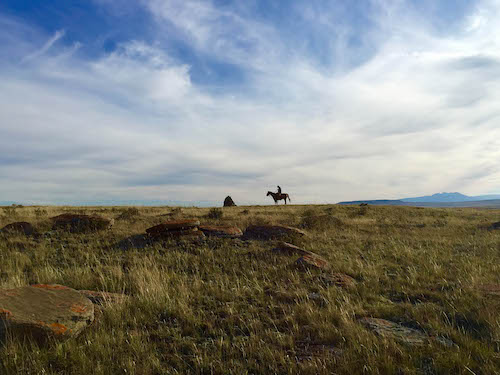 Rancher, Farmer, Fisherman / U.S.A. (Directors: Susan Froemke, John Hoffman, Beth Aala) — From the Montana Rockies to the wheat fields of Kansas and the Gulf of Mexico, families who work the land and sea are crossing political divides to find unexpected ways to protect the natural resources vital to their livelihoods. These are the new heroes of conservation, deep in America’s heartland. World Premiered in the 2017 Sundance Film Festival’s Premieres section. (Nonfiction). Presented in collaboration with the Coalville and Kamas Valley Branch Libraries as part of their Oceans of Possibilities Summer Reading program.