Explore These 9 Films Just Added to the 2023 Festival Program 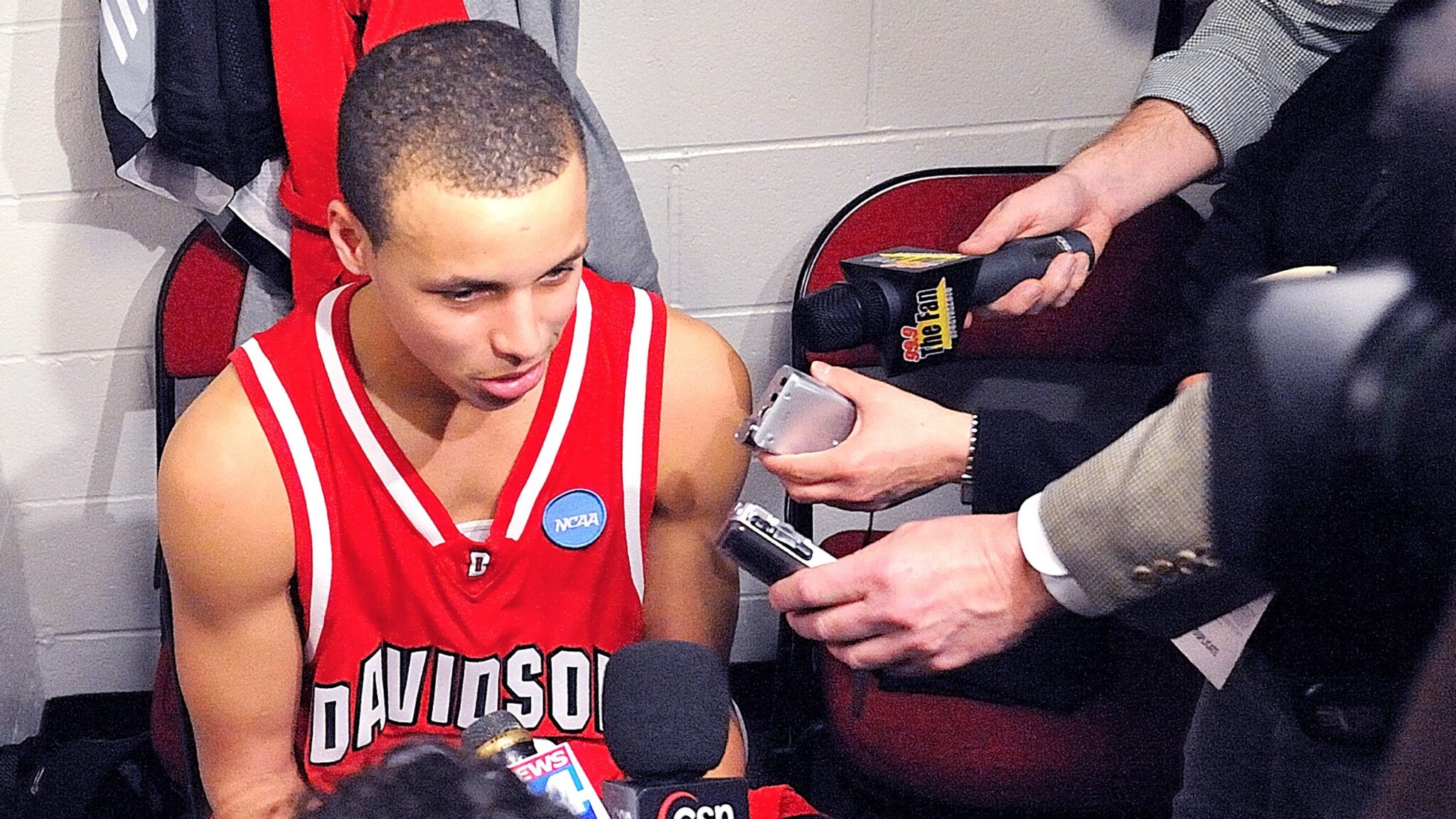 Five world premiere feature films and four award-winning films from previous Sundance Film Festivals have just been added to the 2023 program. These projects are adding some cinematic magic to an already stellar lineup of films. Among the nine additional screenings rounding out the slate are five world premieres that include trailblazing documentaries and electrifying stories about friendship and family. Experience the rise of beloved NBA star Stephen Curry through never-before-seen archival footage, or see Joseph Gordon-Levitt star in John Carney’s new musical about a mother who rescues a beat-up guitar for her delinquent teenage son.

“These five new films are cinematic experiences that delight, entertain, and keep us on the edge of our seats,” says Kim Yutani, Sundance Institute’s Director of Programming. “The works introduce us to new voices, along with directors we’re excited to welcome back to the Festival.”

You might also recognize the final four added films and remember when they captured the hearts of online Festivalgoers around the world. Now, these Sundance Fest award-winners will be screening at the Festival for the first time as we meet in person after two years of gathering solely online.

“Having four encore films play in Utah is truly a homecoming,” Yutani says. “While they reached audiences around the world, wherever they were, this year they will return to fuel the energy and excitement at the heart of the Sundance community.”

If you’re a pass or packageholder, get to know these remarkable films and add them to your schedule ahead of ticket fulfillment on January 9. And if you’re joining us online, there’s still time to purchase an online pass or package.

Here are the nine films recently added to our program for you to explore just in time for our single film ticket sale on January 12:

Hidden camera footage augments this perilous high-stakes journey as we embed with families attempting to escape oppression, ultimately revealing a world most of us have never seen. World Premiere.

As a CODA — Child of Deaf Adults — Ruby is the only hearing person in her deaf family. When the family’s fishing business is threatened, Ruby finds herself torn between pursuing her love of music and her fear of abandoning her parents. The film stars Emilia Jones (Cat Person, Fairyland) Eugenio Derbez (Radical), Troy Kotsur, and Marlee Matlin. CODA had its world premiere at the 2021 Sundance Film Festival, where it won the U.S. Grand Jury Prize: Dramatic, Audience Award: U.S. Dramatic, and U.S. Dramatic Special Jury Award for Ensemble Cast.

A pregnant single mother with two children in foster care embraces her Bay Area community as she fights to reclaim her family.

Single mom Flora is at war with her teenage son, petty thief Max. Encouraged by the police to find Max a hobby, she rescues a beat-up guitar from a dumpster and finds that one person’s trash can be a family’s salvation. The film starrs Eve Hewson and Joseph Gordon-Levitt.

The story of a Ukrainian family living on the border of Russia — Ukraine during the start of war. Irka refuses to leave her house even as the village gets captured by armed forces. Shortly after they find themselves at the center of an air crash catastrophe on July 17, 2014. The film had its world premiere at the 2022 Sundance Film Festival’s World Cinema Dramatic Competition section, where it won the Directing Award: World Cinema Dramatic.

Anti-authoritarian Russian opposition leader Alexei Navalny recovers in Berlin after nearly being poisoned to death with the nerve agent Novichok. He makes shocking discoveries about his assassination attempt and bravely decides to return home — whatever the consequences. The documentary had its world premiere at the 2022 Sundance Film Festival, where it won Festival Favorite and the Audience Award: U.S. Documentary.

Nora and Hae Sung, two deeply connected childhood friends, are wrest apart after Nora’s family emigrates from South Korea. Two decades later, they are reunited in New York for one fateful week as they confront notions of destiny and love, and the choices that make a life.

Stephen Curry is one of the most influential, dynamic, and unexpected players in the history of basketball. Intimate cinematic video, archival footage, and on-camera interviews reveal Curry’s rise from an undersized college player to a four-time NBA champion. The world premiere documentary is also produced by Ryan Coogler.

Summer of Soul (…Or, When The Revolution Could Not Be Televised)

An epic event that celebrated Black history, culture, and fashion shines a light on the importance of history and the healing power of music during times of unrest. The documentary had its world premiere at the 2021 Sundance Film Festival, where it won the U.S. Grand Jury Prize: Documentary and Audience Award: U.S. Documentary. 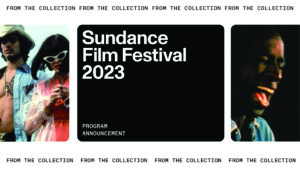