Peter Sillen on Making His Jesse Bernstein Doc, ‘I Am Secretly an Important Man’ 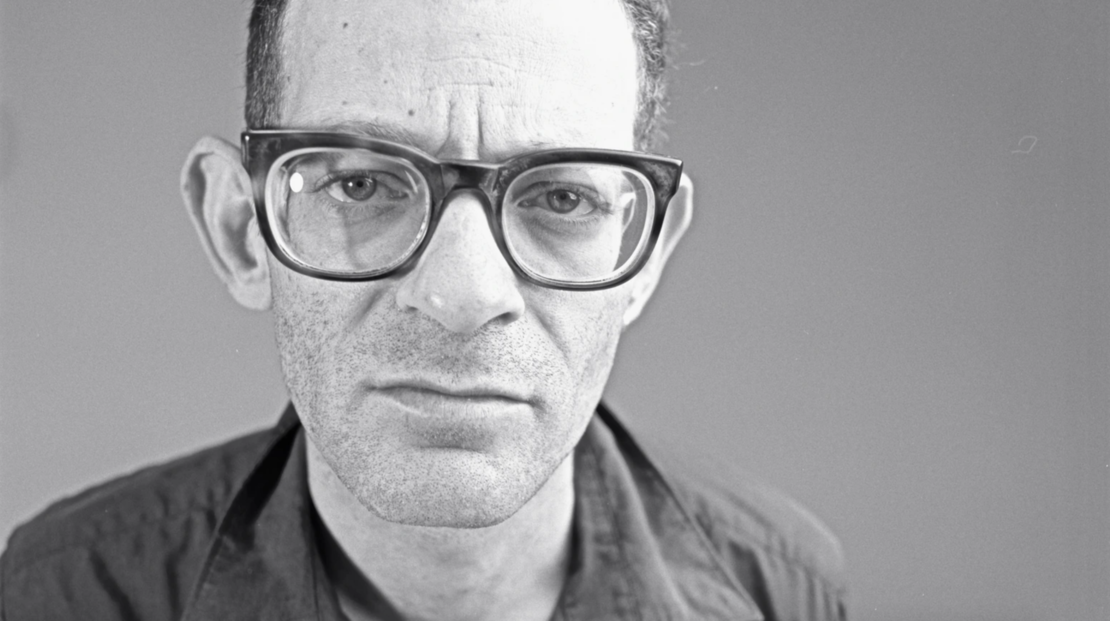 Jesse Bernstein was a brilliant, complex, and troubled individual. He lived a more colorful life than most people ever dream of. When I first set out to make this film in 1992, I was in my mid 20s. Jesse seemed larger than life.

At the time, I believed I was making a film about Jesse Bernstein, the writer. A couple of years earlier, just before his 41st birthday, he had taken his own life. Forty-one seemed like light years away to me at the time, but as fate would have it, I finished the film at the age of 43.

My relationship with Jesse has changed over time. I never met him face to face, but he’s been with me most of my adult life. As I caught up to Jesse in age, I became less of a fan and more of a contemporary. I found myself coming to terms with many of the everyday life struggles he faced. But unlike Jesse, I’ve been able to navigate at least some of the bigger potholes.

When you look at Jesse’s childhood for early signs of emotional instability or mental illness, it seems pretty clear that things started to go bad after his parents divorced.

He was diagnosed with polio at age 5, and his dad moved out of the house when he was seven. In 1955, he found himself in a rehabilitation facility in Santa Monica, surrounded by grownups. He was already leading a very different life than most 5-year-olds of the time.

The medical files from his early adolescence document episodes of violent outbursts that seemed to coincide with his father’s diminished involvement with the family. At the same time, his mother was struggling to make ends meet as a single parent and trying desperately to care for Jesse. She was incredibly devoted to him, but somehow their relationship was like oil and water.

When he began to threaten her, his mom eventually signed him over to the State of California at age 13. He was placed into Camarillo State Mental Hospital. The doctors who convinced her to institutionalize him said he’d be placed in a special juvenile facility.

That didn’t happen. He was placed in the adult psychiatric wing of the hospital. It is rumored to be the same place that a decade later would inspire the Eagles song, “Hotel California.” He had a tough time inside Camarillo. After six months he escaped and began what his brother, Jeff, termed, “The Runaway Years.”

Much of Jesse’s writing is fueled by this time period. He found himself in and out of different institutions over the next few years before eventually making his way to Seattle in the late ’60s.

As documentary filmmakers we focus so much on making a film. We submerge ourselves in other people’s worlds, eventually surfacing with something that we hope is meaningful or inspiring, only to realize that making the film was only half the work–getting it seen is the other half.

Our Kickstarter campaign is all about mounting a micro theatrical distribution for I Am Secretly An Important Man. Luckily for us, we teamed up with Sundance Institute and Creative Capital to help get the word out about our Kickstarter project. If you have a theater or venue that you think would like to screen the film please let us know here.