Catch These Sundance-Supported Films at the 2022 Tribeca Film Festival 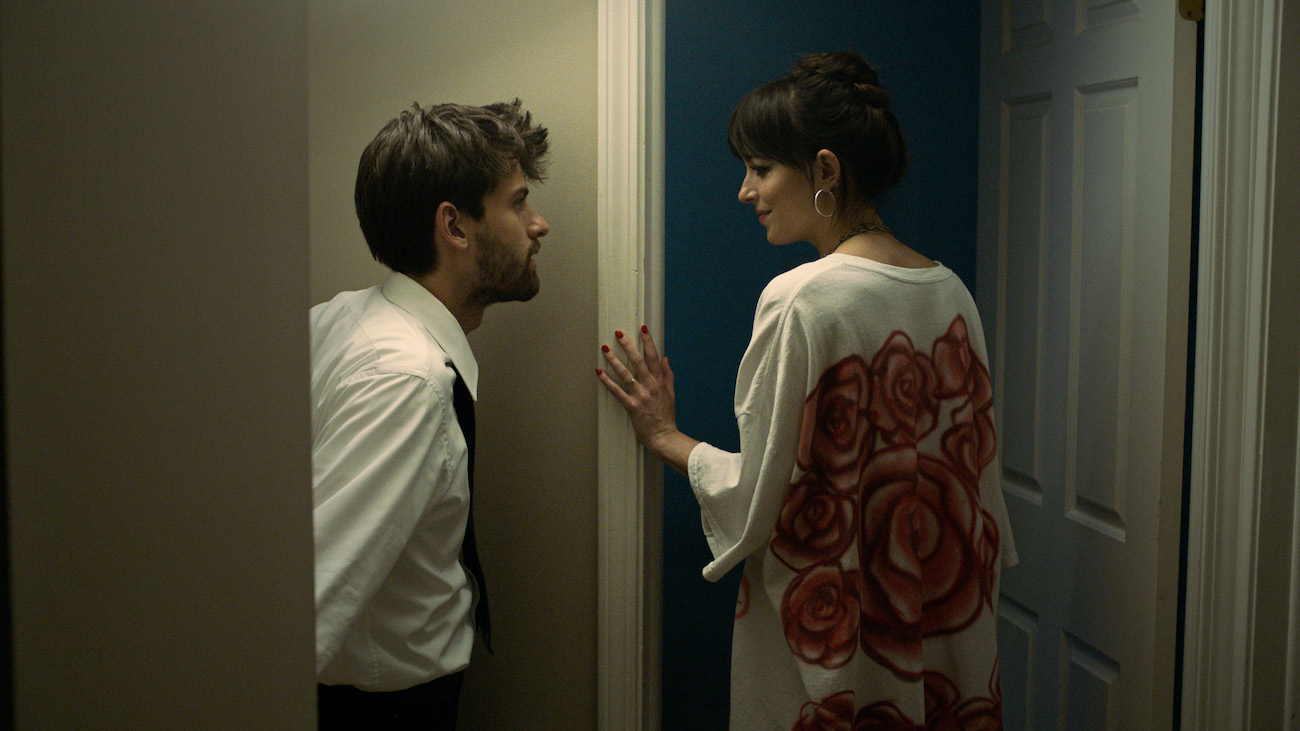 One of the most exciting parts of witnessing an artist’s filmmaking journey is seeing what happens to their projects once they reach audiences for the first time. We saw success at 2022 Cannes Film Festival and now we’re turning our focus to the 2022 Tribeca Film Festival  — kicking off today through June 19 — and the Sundance-supported films that will be screening in New York City.

See Emma Thompson play a retired widow who goes on a journey of self-discovery when she meets a young sex worker in Sophie Hyde’s Good Luck to You, Leo Grande; or witness directors Cooper Raiff (Cha Cha Real Smooth) and Monia Chokri (Babysitter) star in their own films. While Raiff plays a bar mitzvah party host who strikes up a unique friendship with a young woman and her daughter, Chokri co-stars in Babysitter using a script that she adapted from the French Canadian play of the same name by Catherine Lége.

If you’re looking to catch a documentary, don’t miss Gabriel Martins’ Mars One, which follows a family of optimistic dreamers who quietly lead their lives in the margins of a major Brazilian city following the inauguration of a far-right extremist president. And director Rachel Lears (To The End) is back with an urgent coming-of-age story of a movement told through the narratives of four instrumental young leaders and women of color.

The films listed below were born from Sundance and have captivated audiences across the globe. Keep this list handy when you’re browsing through Tribeca’s program making your own viewing schedule.

Sansón and Me — Documentary Film Program

The Year Between — Feature Film Program

To The End — 2022 Sundance Film Festival

To stay updated on all of Sundance Institute’s programs and initiatives, click here.