“Babysitter” is a Relentless, Surrealist Satire of Sexual Liberation 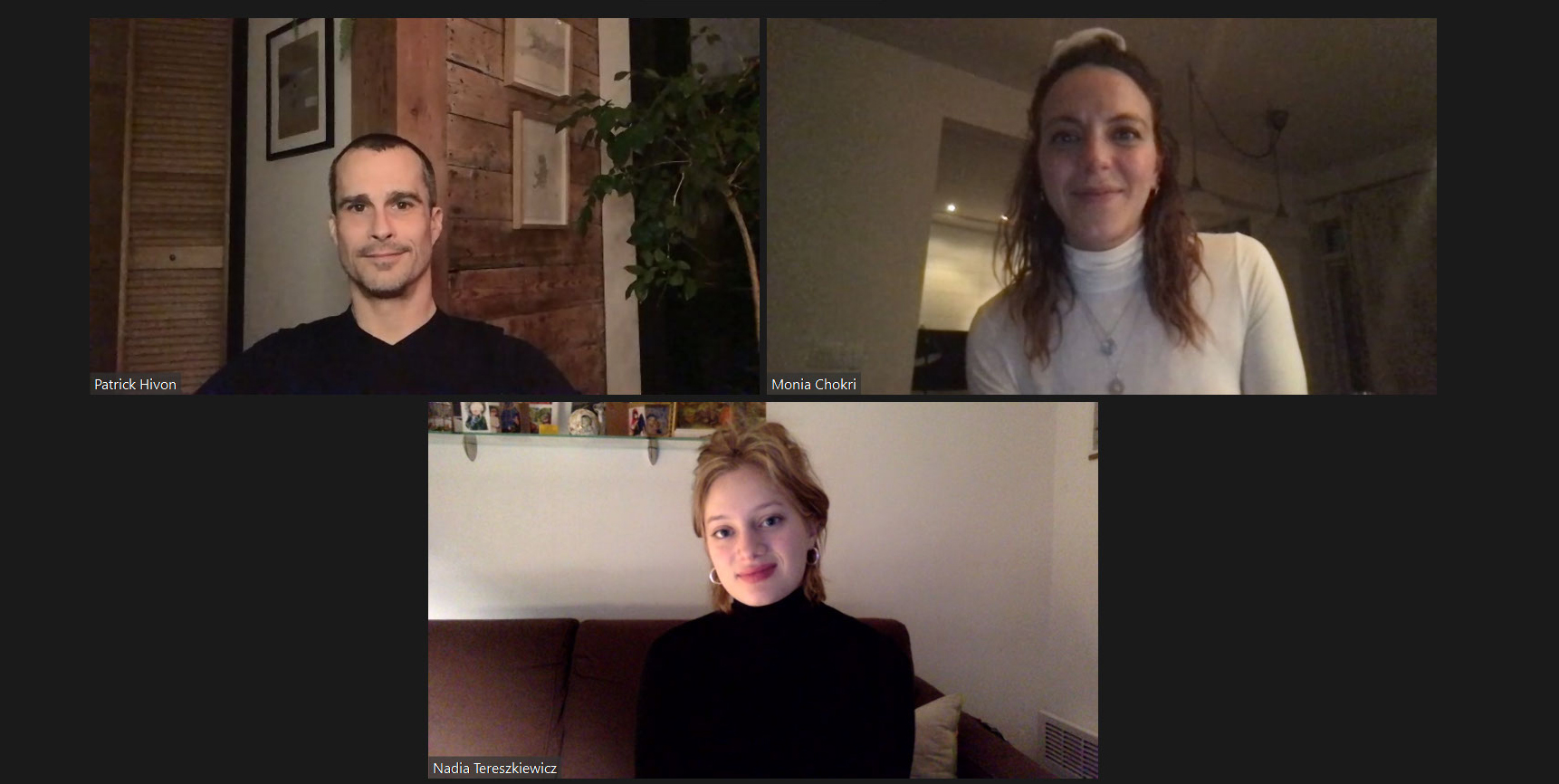 Monia Chokri’s Babysitter fires on all cylinders with a witty, engrossing visual language that uses rapid-fire dialogue, quick cuts, and an evocative score to create a hilarious and enchanting fairytale world. It will suck you in from the opening scene, with a whip-like pace that skews all sense of time.

Chokri directs and co-stars in the film, using a script that she adapted from the French Canadian play of the same name by Catherine Lége. In the post-premiere Q&A she described the story’s origins. “Catherine wrote Babysitter after her second child was born, and she was very tired, couldn’t sleep. […] You know when you have [insomnia] you become crazy in a way? She wrote the play while she was in a postpartum weirdness way of seeing the world,” Chokri says. “So it helped me to create this kind of weird, special world.” That atmosphere of strange insomniatic frenzy laid the foundation for the surrealism to follow.

The story begins with Cédric (Patrick Hivon), a middle aged Québécois whose internalized misogyny runs deep. In the opening sequence he gets raucously drunk at a boxing match and forces a kiss on a sports journalist on live TV. He is quickly suspended from work, which leaves him cooped up at home with his disillusioned girlfriend Nadine (played by Chokri) and their newborn baby. His more sensitive brother Jean-Michel (Steve Laplante) convinces him to apologize to the journalist, an undertaking that quickly snowballs into a confessional book that the two brothers coauthor, in which they write letters to every woman they’ve ever disrespected and objectified.

“Monia is like a kid when she directs — she becomes really, really young, like a [kid] in the schoolyard. She plays with the elements,” Hivon explains. This is the Canadian actor’s second feature with Chokri. “It was easy for me to just let go, trust her, because when she has something in her head, you can’t understand it before she directs you,” he continues. “You can’t get to this world she’s thinking about just by reading the script. You have to just accept it, and once you trust her she brings you into her magical world.”

Tereszkiewicz, who is French, echoed Hivon’s sentiments and emphasized the importance of trust. “Monia knows exactly where to drive us, there is an atmosphere, a tone Monia has, a sense of humor and rhythm which is so precise that you just trust her. We go into her world,” she says. “It’s a sort of choreography we have [on set]. We have a path and we feel really free in acting within it. We know exactly what we have to do because she directs us very precisely, but in all this directing we still feel free to propose and to search for all this weirdness within the role,” Tereszkiewicz explains.
That sense of precision and freedom and childlike exploration is what makes the magical world within Babysitter so unusual and memorable. Chokri’s exaggerated close ups, intense cuts, iconic vignettes, and vivid cinematography linger long after the credits roll.