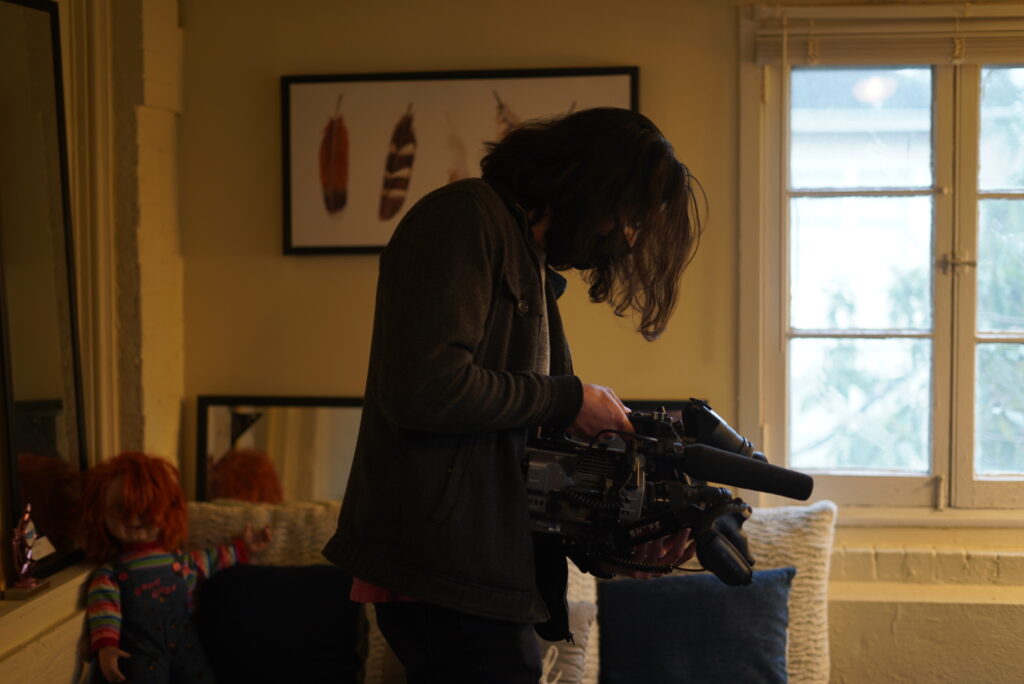 Established in 2017 with founding support from John D. and Catherine T. MacArthur Foundation, the Sundance Institute Documentary Short Fund aims to expand DFP support for filmmakers working in short form to create cinematic, thought-provoking films. The Documentary Short Fund is currently a biennial opportunity. Past open calls for submissions have been conducted with partner foundations and distributors to provide funding and creative support, along with access to distribution platforms around the world.  The Fund has highlighted the work of filmmakers such as Garrett Bradley (Alone), Shirley Abraham and Amit Madheshiya (Searching for Saraswati), and Shal Ngo and James Burns (The Box) through partnerships with NYTimes OP-Docs, The Guardian, The Marshall Project and Time Studios.

These projects have gone on to play at festivals across the globe, and have helped launch the careers of the supported filmmakers. Some of these shorts grew into feature-length films – these will also be included below.

The proposal checklist outlines the application requirements for the Sundance Institute Documentary Fund’s Winter 2021 grant cycle. The application is now open and the deadline is July 26th 2021

With the generous support of The Kendeda Fund and in partnership with TIME Studios, the Sundance Institute Documentary Film Program launched a new funding opportunity aimed at elevating stories addressing gun violence in the United States. The fund awarded five non-recoupable grants of $50,000 USD to nonfiction short films at various stages of production. The films showcase a wide range of cinematic approaches and amplify stories that move beyond tragedy reporting, to explore the intersectionality of gun violence with broader pressing issues including racism, police brutality, white supremacy, violence against women and trans rights.

Accompanying these grants is the release of a field study titled “Nonfiction Storytelling on Gun Violence in the US: Where We’ve Been And Where We Can Go”. This work was commissioned in 2020 by the Sundance Institute Documentary Film Program to explore the challenges filmmakers have faced in getting projects funded in this space, from development through impact, as well as to encourage deeper and more equitable collaborations amongst stakeholders, from issue funders to film funders, artists to advocacy organizations. This research study was led by the incredible team composed of Eliza Licht, Will Jenkins, Michon Boston and Alice Quinlan, building on the work the DFP has carried out at the intersection of nonfiction storytelling and gun violence over the past five years, thanks to the generous support of The Kendeda Fund.

Some of the report’s main takeaways include: 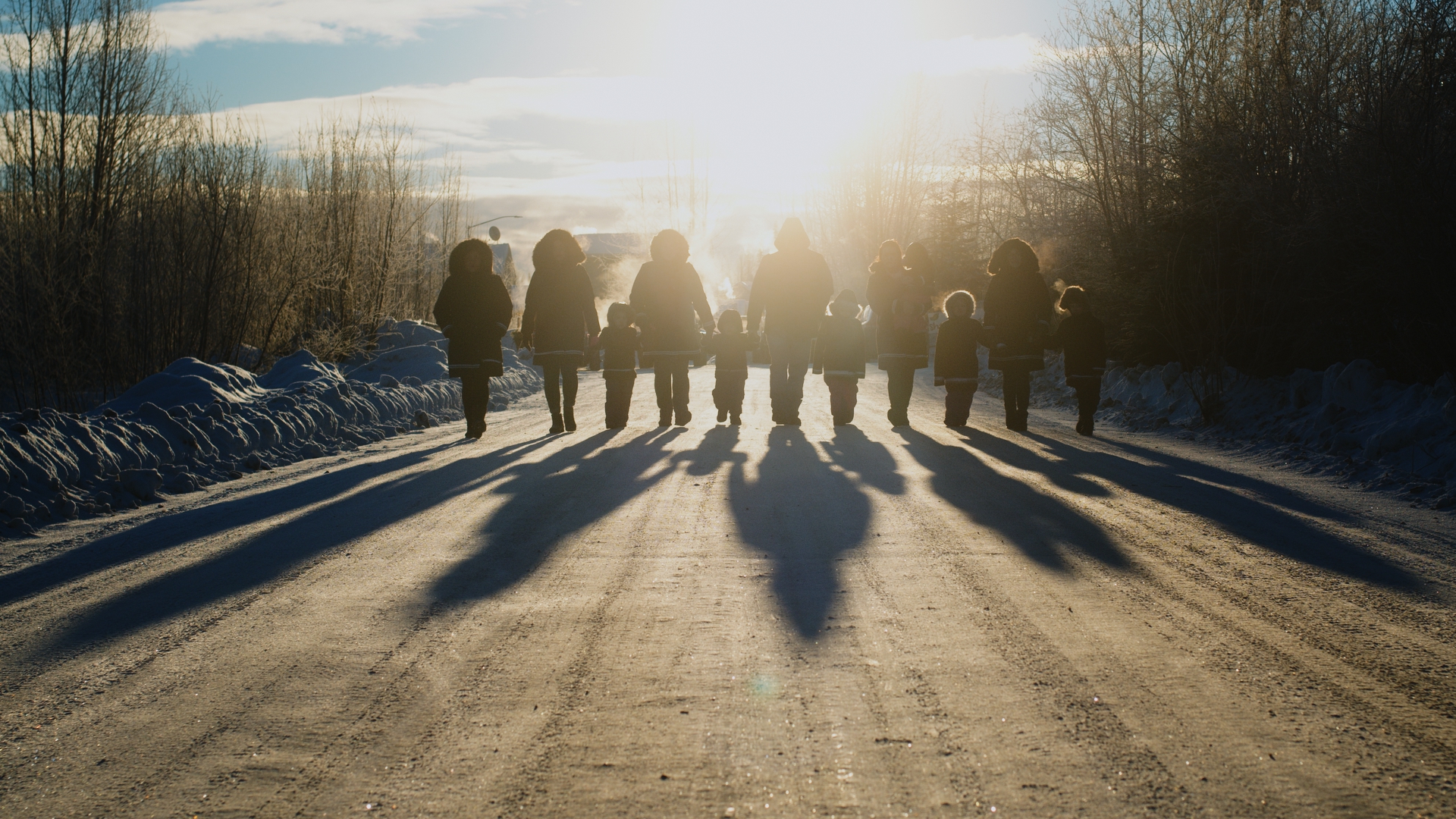 The Sundance Institute | Marshall Project Criminal Justice Shorts Initiative provided support for 5 documentary shorts with new perspectives on criminal justice in the United States. Each team includes an individual in a key creative position who has been impacted by the justice system. 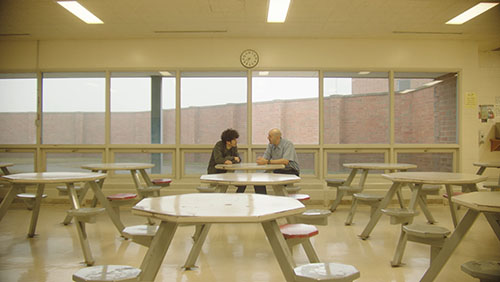 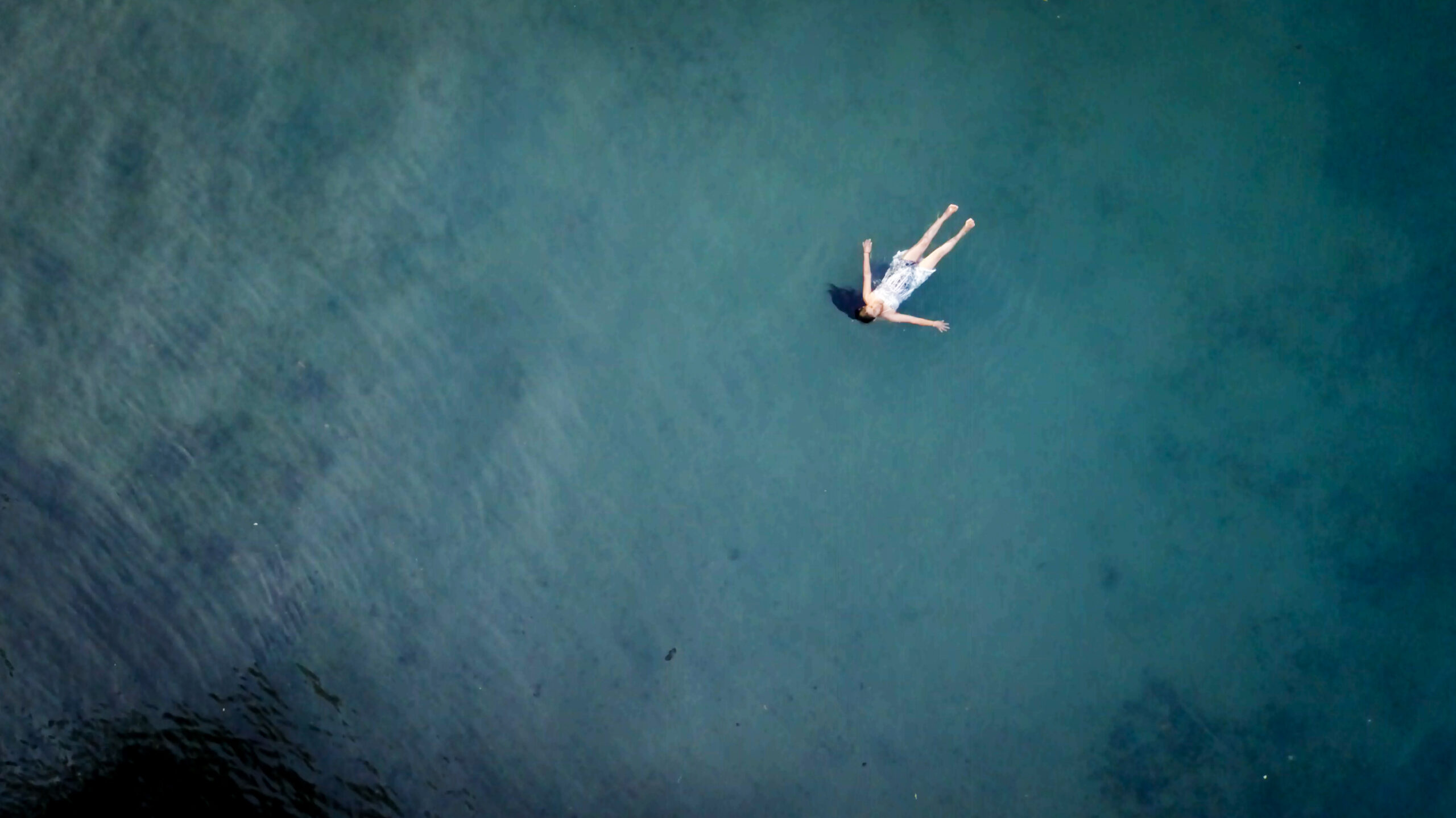 Directed by Ilinca Calugareanu and Produced by Mara Adina

Directed by Isaac Solotaroff and produced by Natasha Dack

Directed by Daniel Sivan and produced by Zafrir Kochanovsky

Directed by Garrett Bradley and produced by Dolly Turner

Lupita, a Tsotsil Maya woman and massacre survivor, becomes a spokesperson for her people

amid a Mexican indigenous movement led by women.

History has been made when for the first time a Native American candidate, Paulette Jordan, has won the Primary in the run for Governor. If she wins in November it will be the first time an Original citizen has taken this role in the United States.

CEREMONIALS is about the Native families that have endured in this tiny Oklahoma town and the place that has sustained them. Unwelcome in some of the larger white and Cherokee towns, Cherokee Freedmen and Shawnee settled and remained in the White Oak area since the 1800s. Today, the tight knit community they have built resists the economic and cultural forces that have threatened its existence.

Only The Ocean Between Us (feature)

Through video letters between displaced communities on opposite sides of the globe, four young women document their transition from childhood to motherhood. Karoly and Christy, indigenous Shipibo teens living in Lima, Peru, embark on a friendship and collaboration with Khaldiya and Marah, Syrian teens living as refugees in Jordan–forming bonds of support, understanding and solidarity across great distance and cultural difference. They push one another to resist the cultural norms and narratives imposed on them and help each other find and reflect new definitions of home in the face of massive uncertainty.

You Don’t Know My Name

After being separated from his incarcerated mother at birth, the filmmaker searches for her identity while uncovering deep ancestral bloodlines. We follow 36-year-old adoptee Tommy Franklin on his quest to learn about his roots and the entire truth about his birth mother. YOU DON’T KNOW MY NAME is a journey of healing, as well as a meditation on solving the mystery of where he comes from and how the justice system shaped his life.

In 2006, Sam Bader was producing an indie crime film about a burglar when a warrant was issued for his arrest in connection with a real robbery. Bader’s eight-year-old son Omar gave the police Sam’s phone number. To this day, Omar believed that this led to his dad’s arrest and a 24-year prison sentence. As father and son seek to rebuild their relationship,  they retrace their history and use their mutual love of music and film to reconnect.

Directed and produced by Jillian Eugenios

Raised Mormon in a prosperous family, Jillian and her sister Zoe were expected to grow up to be pious, subservient and, above all, obedient. Both rebelled, but their paths sharply diverged. An exploration of sisterhood, incarceration and what it means to love someone you struggle to understand, Zoe Riding Horses traces the experiences of both sisters as their lives veer and reunite.

A lawsuit is forcing the California prison system to send 18 incarcerated deaf people to San Quentin State Prison to be provided services for access to rehabilitative programs, but that may not be enough for them to survive in prison. In the spaces where the system may fall short stands Tommy Wickerd, a man serving a 57 year sentence who grew up signing with his deaf brother Michael. Tommy is determined to make up for abandoning his brother by making San Quentin a friendly space for deaf people through teaching sign language to correctional officers and incarcerated people, but red tape and prison politics may make his job even harder than he anticipated.

The Box is a hybrid short film that combines documentary, stop-motion animation, and cinematic vignettes to immerse our audience in the world of solitary confinement through the stories of three people who have spent a combined 9 years in solitary, one of whom is of the two directors of the film, James Burns.

Indigenous people comprise 15.7% of Alaska’s population, yet 25% of the police killings. One family, grappling with loss, turns to community to confront the system that took their son.

KJ is a cinematic memoir exposing the systemic injustice that led to the murder of Khalid Jabara in Tulsa, Oklahoma in 2016. This documentary portrays the tragedy and its aftermath through an intimate and poetic lens, a dedication to victims of racial violence, gun violence, state violence, and the families that endure.

Directed and Produced by Cydney Tucker

House of Tulip follows two Black trans activists as they run for office and work to build Louisiana’s first housing refuge that provides residency solely for trans and gender non-conforming residents. We’ll follow the founders as they fight to use their organization to protect and build community in a state with one of the highest gun-related murder rates in the country. Their journeys will highlight the dangerous, yet beautiful, reality of what it means to be Black trans women in the deep South.

Food Justice is racial justice. A woman, a city, and a community dream of transforming East Oakland from an epicenter of gun violence to a hub for food sovereignty. SOL is a hopeful story of one woman’s transformation from incarceration to rejuvenation, after spending 16 years in prison for killing a man.

A school nurse in Texas is on a mission to count every woman killed by a man in the United States since 1950. Her campaign reveals staggering numbers, a painful history, and a woman haunted by forgotten victims.