Writers and Advisors from a Broad Array of Backgrounds Come Together to Advance Distinctive Screenplays
LOS ANGELES — Twelve screenwriters have been selected to participate in Sundance Institute’s eighth annual Screenwriters Intensive in Los Angeles, to take place March 4-5, 2020. The Intensive, a two-day workshop for select emerging writers and writer-directors from underrepresented communities, focuses on the development of first fiction features. Fellows at the Intensive will advance the art and craft of their work under the guidance of experienced filmmakers and the Institute’s Feature Film Program, led by Founding Director Michelle Satter and Deputy Director Ilyse McKimmie. 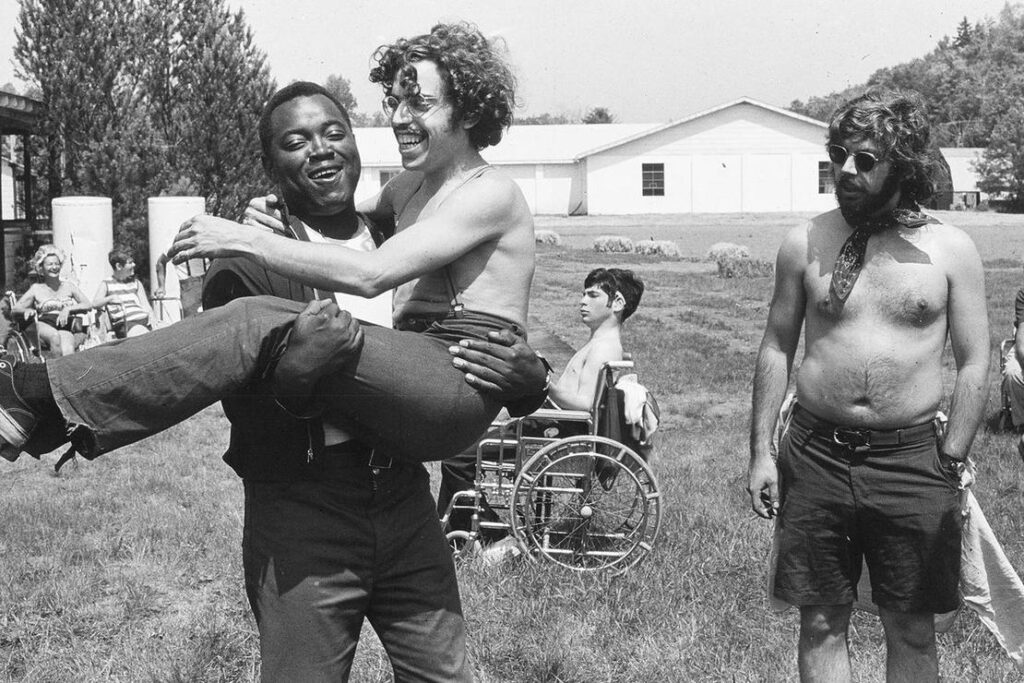 What to Watch in March, from ‘Crip Camp’ to ‘Hillary’ and ‘Lost Girls’

When her third feature, Never Rarely Sometimes Always, premiered at the Sundance Film Festival in January, Eliza Hittman was clear about the urgency of the project’s message. “We have an administration that’s trying to chip away—successfully—women’s rights, reproductive rights,” she said after a screening at the Library Theatre in Park City.
Fittingly, the film—which follows two teenage cousins from rural Pennsylvania as they travel by train to New York City so one of them can get an abortion—premieres March 13, right in the middle of Women’s History Month. 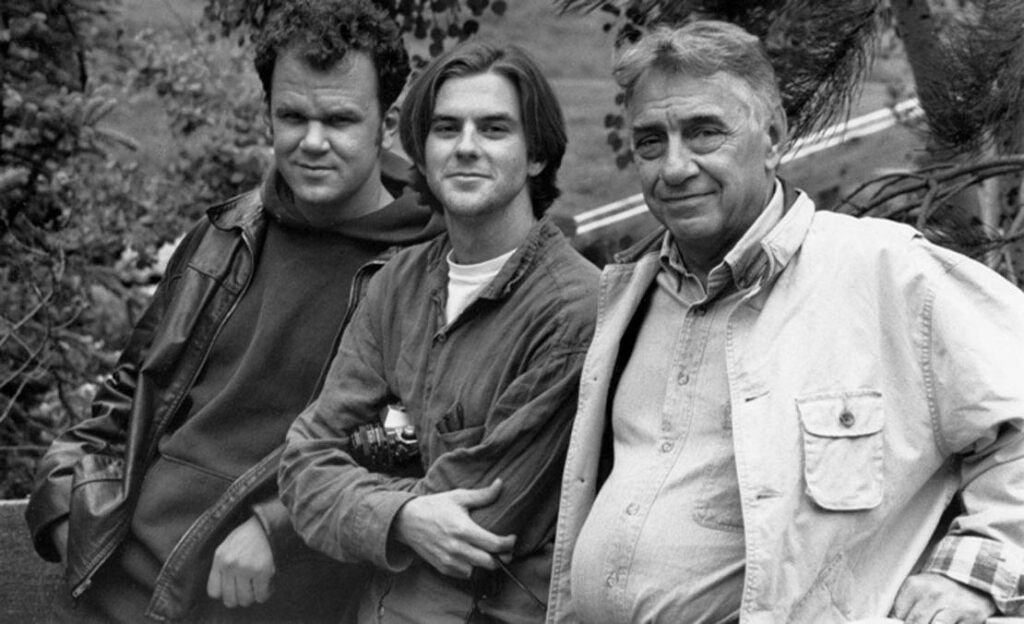 Summer at Sundance Institute means one thing: lab season. Our labs are week-or-more-long intensive residency programs pairing budding artists with experienced mentors, all designed to help new voices hone their craft.
And the labs aren’t just on writing or directing (though we have those, too)—we have labs for everything from creative producing to composing music for film to working with VR and new media. 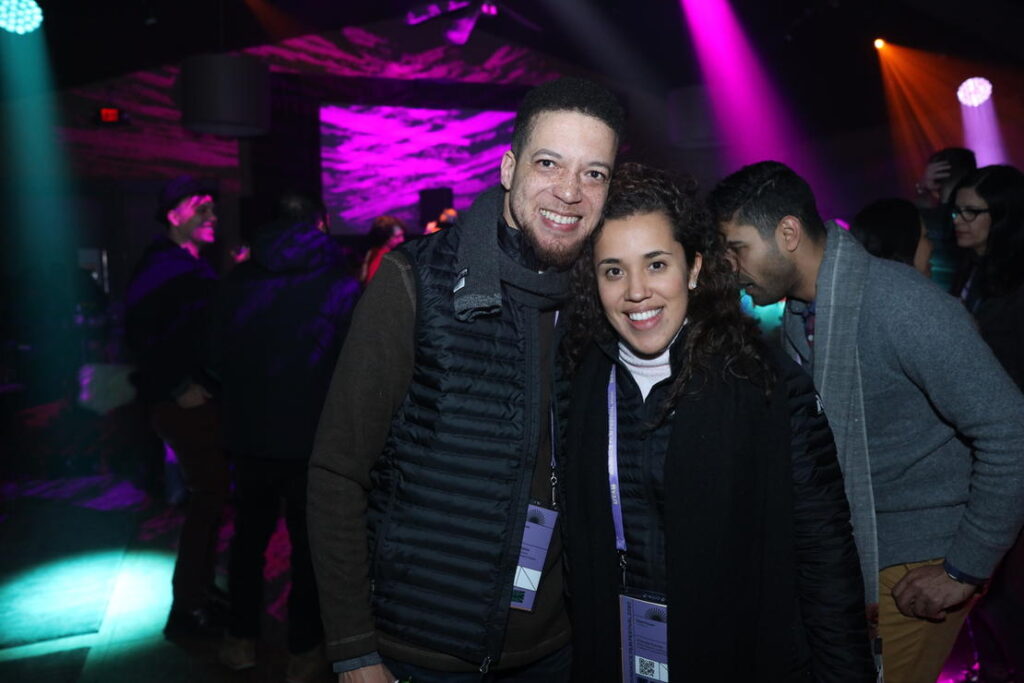 As part of an ongoing partnership focused on developing and nurturing the next generation of independent artists, Sundance Institute and the John S. and James L. Knight Foundation select a handful of Knight Fellows to attend the Sundance Film Festival every year as part of our Talent Forum.

Black women directors have created some of the most powerful, nuanced, and layered stories of our time. From indie hits to serious blockbusters, projects written and directed by Black women have proven to be essential in contributing a unique cinematic gaze. In the span of 40 years, Sundance Institute has supported numerous black women artists in telling their stories via labs, grants, and the annual Festival in Park City. 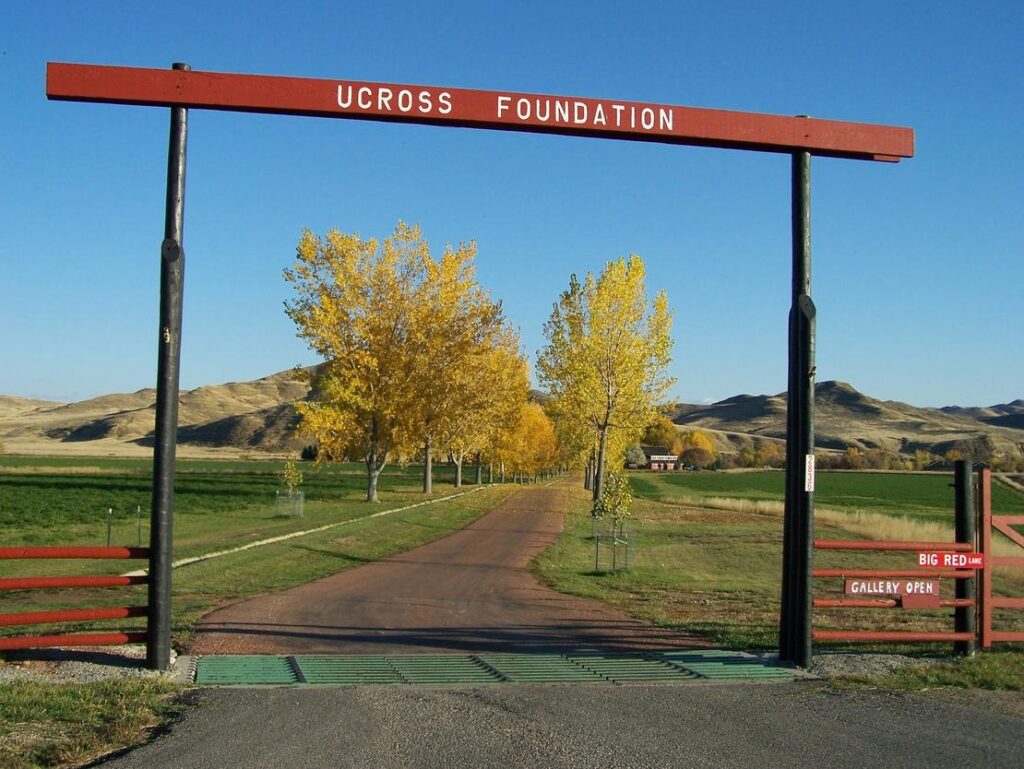 Seven fellows participate in a cross-disciplinary program reimagined for the next wave of storytellers
NEW YORK—February 11, 2020— Sundance Institute, a nonprofit organization that provides and preserves the space for independent artists in film, theatre, and media to create and thrive, and Ucross, a prestigious artist residency program and creative laboratory for the arts, and have announced seven fellows participating in the 21st annual Sundance Institute Artist Residency at Ucross in Wyoming, currently taking place February 3–21, 2020. This year, the retreat was renamed (formerly the Sundance Institute Playwrights & Composers Retreat) to reflect its cross-disciplinary structure.After more than two decades of success, the Residency will continue to provide the transformative benefits of uninterrupted time for creative work. 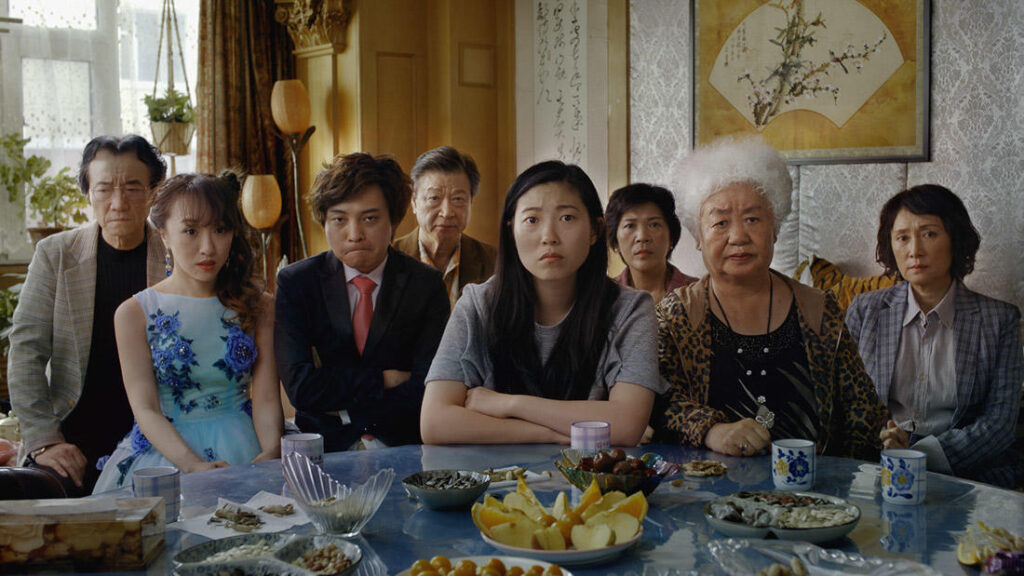 Lulu Wang’s moving drama, The Farewell, came out of last year’s Sundance Film Festival with major buzz—and this past Saturday, the film’s fairytale journey came to an end when the writer/director took to the stage to accept the Best Feature statue at the Independent Spirit Awards. Fittingly, Wang dedicated the award to her grandmother, Nai Nai, who inspired the film’s script, as well as her parents.
“I’m sorry, Mom and Dad, for putting all of your baggage out there, but thank you,” she quipped during the ceremony in Santa Monica, where The Farewell’s Zhao Shuzhen also took home the Best Supporting Female prize.

From the Archives: The 3 Things It Takes to Be an Independent Producer

As the spiritual closing of Sundance Institute’s Creative Producing Summit, Sundance Film Festival director John Cooper wrapped up the weekend with the “One Word Challenge.”Cooper’s challenge to his three keynote guests was simple: “It is 2011, and the most important thing a producer needs to survive is …” Panelists were given this one-word task by email before arriving in Utah and told to bring their best thinking to the audience of creative fellows and advisors. The experiment is both simple and profound, and audience members were invited to play along with cards of their own. 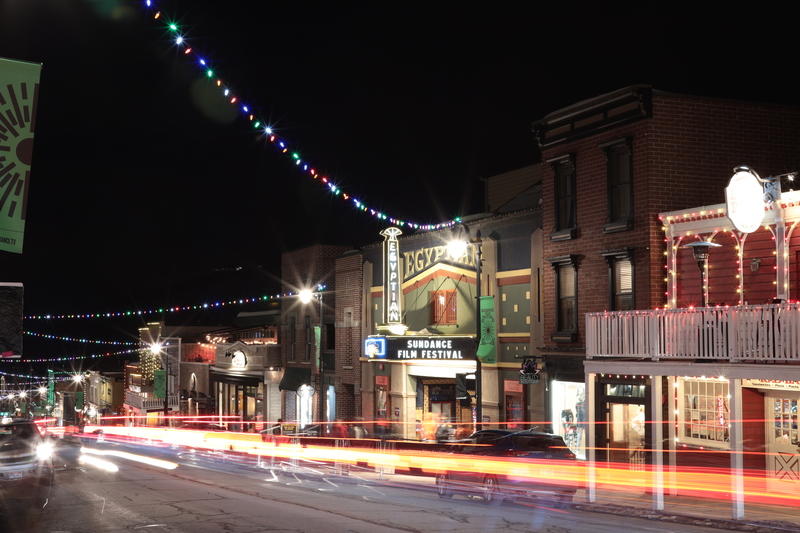 We Came, We Saw, We Snorkeled: Highlights from the 2020 Sundance Film Festival

Our time on the mountain during the 2020 Sundance Film Festival was split between the premieres of 118 features, 74 shorts, 8 episodic works, and 9 special events, not to mention countless parties, panels, and live music. (Oh, and snorkeling around the pool at Festival HQ for Spaced Out, a New Frontier project.)
We also celebrated our longtime Festival director, John Cooper, who closed out his tenure in style with a choreographed “Last Dance” routine (complete with backup dancers) at our Awards Ceremony; we welcomed our new Festival director, Tabitha Jackson, previously director of our Documentary Film Program; and we gathered around a bonfire at dusk to kick off a new decade and imagine a brighter future.

Park City, UT — Sundance Institute announced Giving Voice as the winner of the Festival Favorite Award, selected by audience votes from the 128 features screened at the 2020 Sundance Film Festival, which took place in Park City, Salt Lake City, and Sundance, Utah, from January 23–February 2, 2020.
The Festival Favorite Award is the 29th and final recognition bestowed on this year’s features, including juried prizes and category-specific Audience Awards; others were announced at a ceremony in Park City on February 1, and a full list is available here. Runners-up and close contenders for the Festival Favorite Award – besides the Audience Awards per category given out on Saturday, titles that also ranked high with festivalgoers include Boys State, On The Record, Binti, Crip Camp, The Fight, The Reason I Jump, Softie, Uncle Frank, and Welcome to Chechnya. 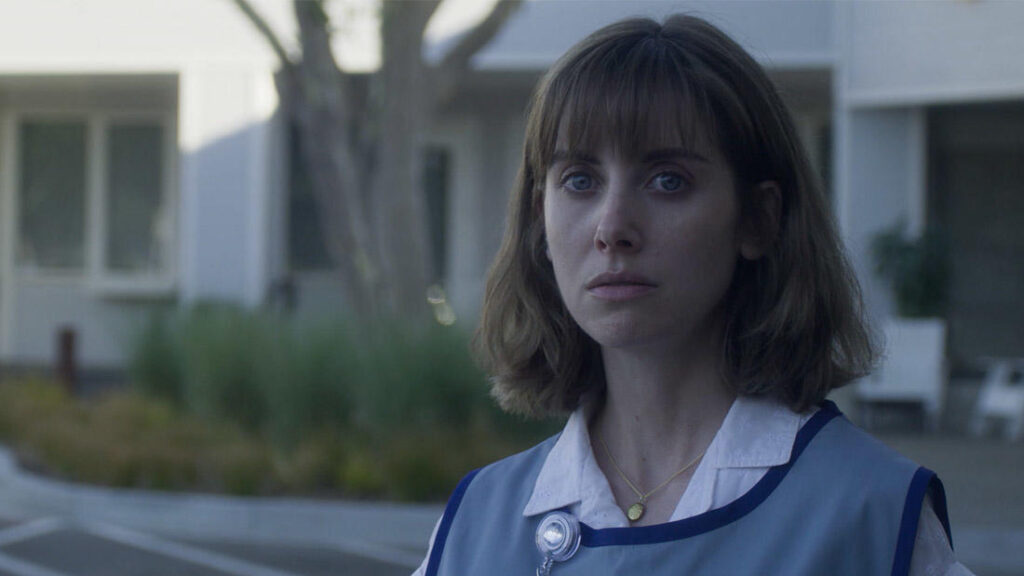 What to Watch in February, from ‘Horse Girl’ to ‘McMillions’

We may be decongesting and decompressing after our snowy adventures in Park City these past two weeks, but that doesn’t mean we aren’t also looking forward to the Festival releases that will be premiering this February.
In the coming weeks, a number of this year’s titles will be hitting theaters and streaming platforms: among them, McMillions, Horse Girl, and Downhill. We’re also excited about the theatrical release of the 2019 Midnight selection The Lodge, an eerie snow-dusted horror film featuring yet another top-notch performance by Riley Keough (co-star of Zola, which you might have seen at this year’s Festival). 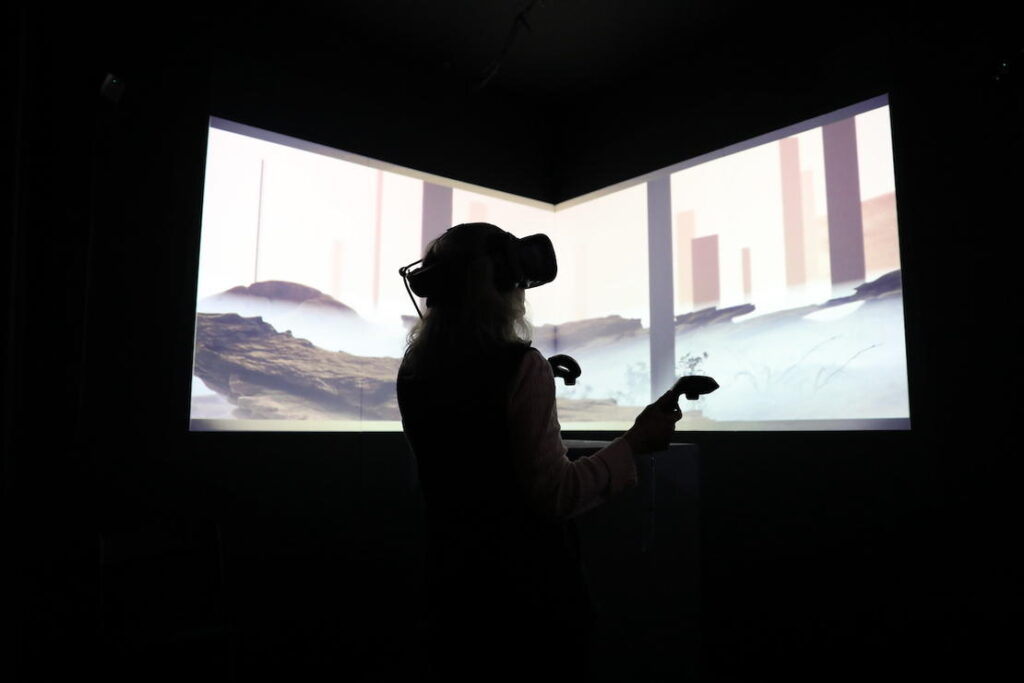 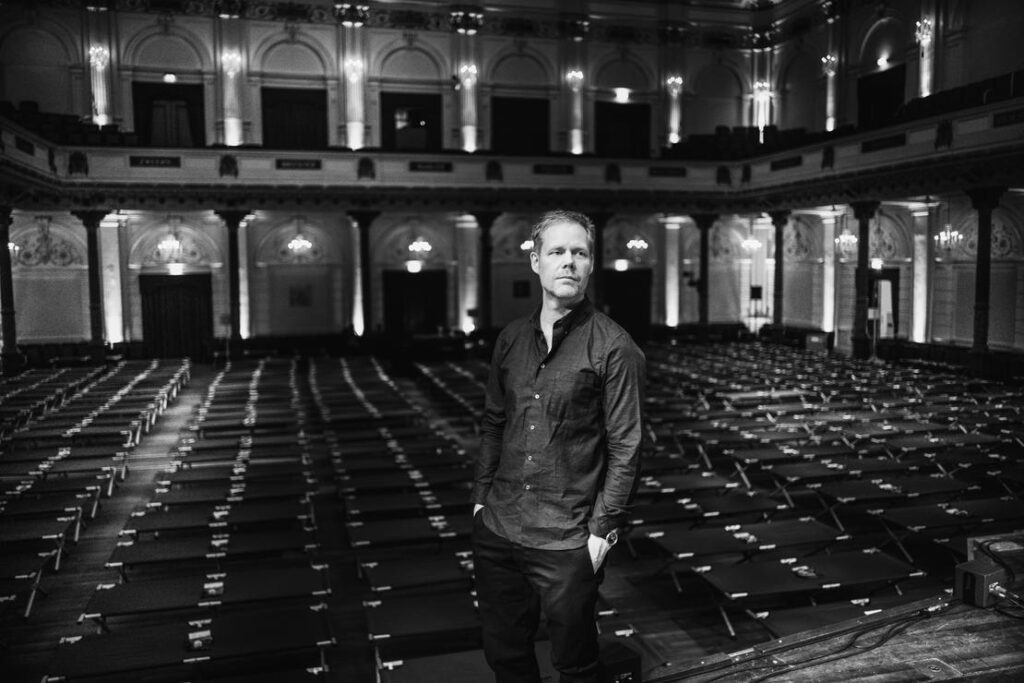 Bring a Pillow and Dream Along with ‘Max Richter’s Sleep,’ a Sumptuous Chronicle of an Eight-Hour Live Performance

Max Richter isn’t your average composer. Sure, he’s written plenty of dreamy film scores, but he’s also undertaken something a bit more complicated: an eight-hour composition meant to be listened to during a full night’s sleep.
Aptly titled Sleep, the album is quite a commitment to listen to—and even bigger of a commitment to perform live. 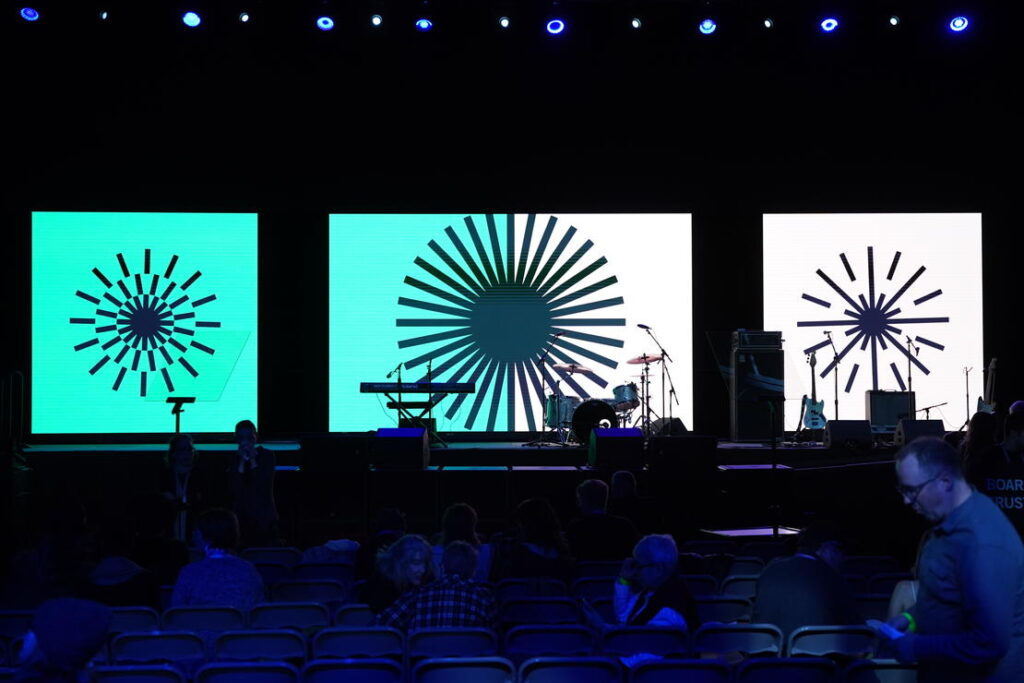 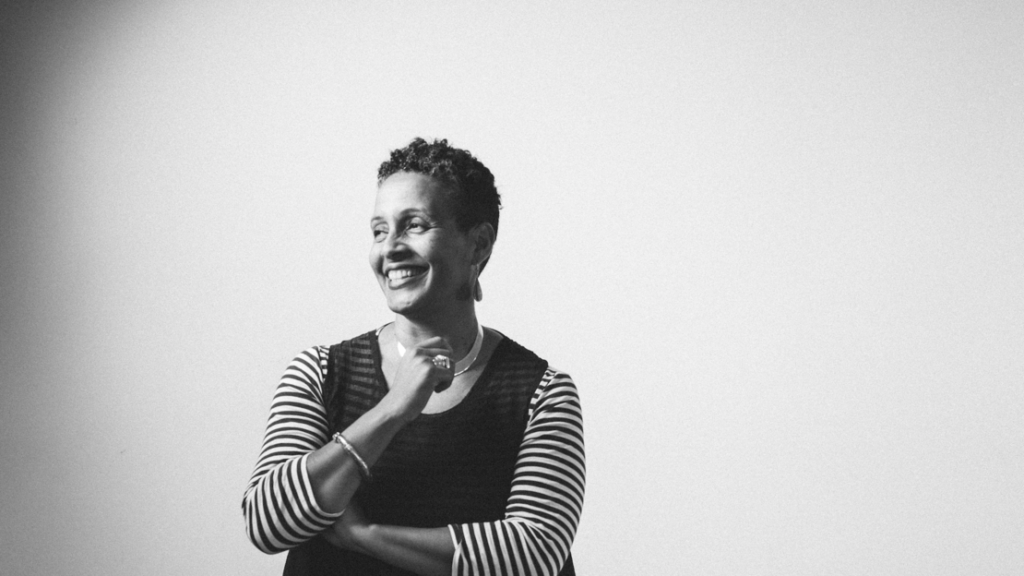 Park City, UT – Today, Sundance Institute announced Tabitha Jackson as the new Director of the Sundance Film Festival. Jackson was chosen from a worldwide search and follows outgoing Director, John Cooper, who served in the role for 11 years and will assume a newly-created Emeritus Director role. An award-winning filmmaker, she has served as Director of the Institute’s Documentary Film Program for the last six years.