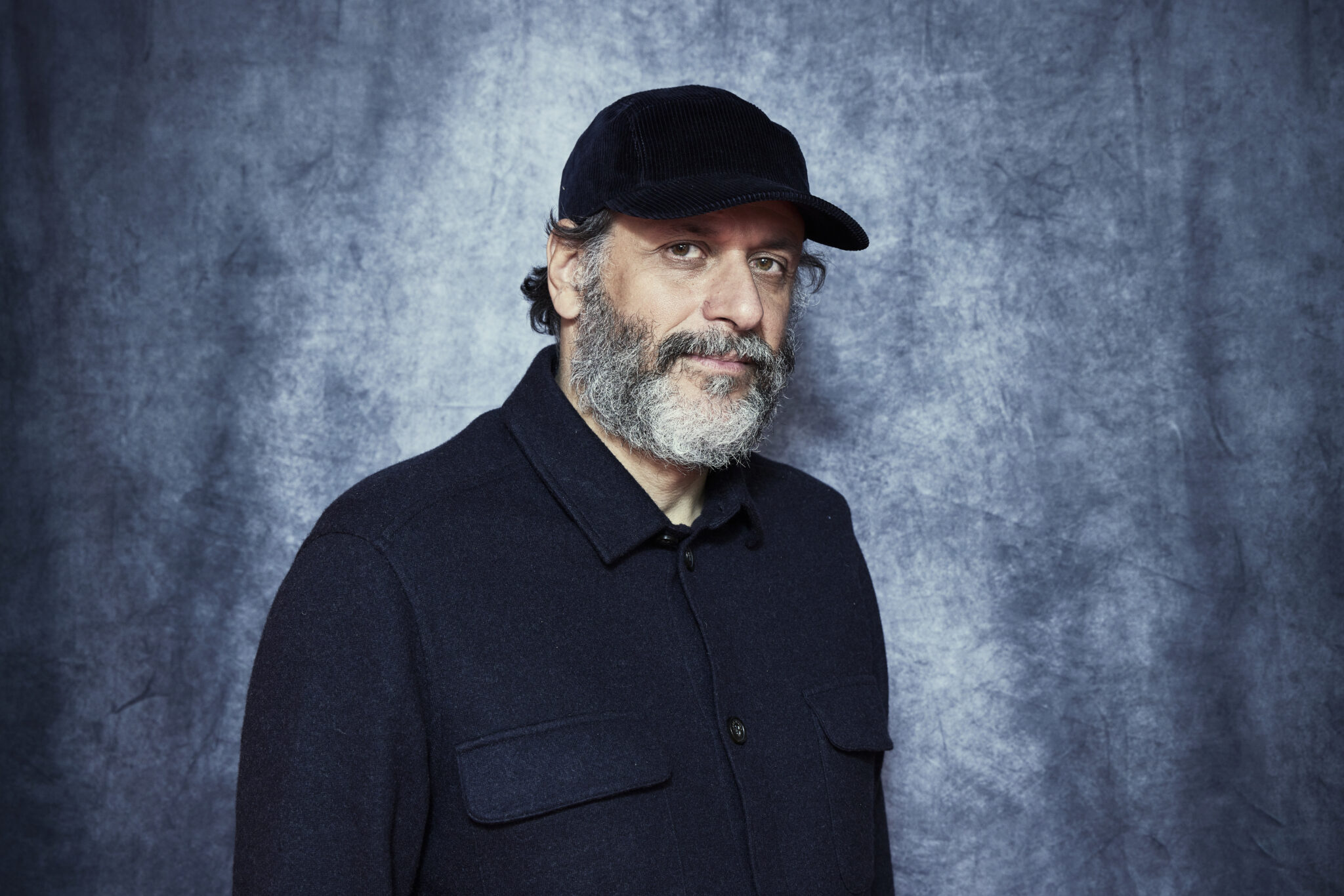 Park City, UT – December 15, 2022 – Today the nonprofit Sundance Institute announced that Academy Award-nominated filmmaker Luca Guadagnino will receive the International Icon Award at Opening Night: A Taste of Sundance presented by IMDbPro on January 19 in Park City. Guadagnino will join previously announced honorees of the evening, Ryan Coogler, W. Kamau Bell, and Nikyatu Jusu. The 2023 Sundance Film Festival will take place January 19–29, 2023, in person in Park City, Salt Lake City, and the Sundance Resort, along with a selection of films available online across the country January 24–29, 2023.

The Award recognizes an international auteur who creates distinctive cinematic universes and has made a lasting impact on filmmaking, most notably through a commitment to storytelling and an unwavering creative vision. Guadagnino is the writer, director, and producer of several celebrated films who most recently directed Bones and All. He has strong roots in the Sundance community going back over a decade. He made his Sundance debut at the 2010 Festival with his film I Am Love, which he wrote, directed, and produced. In 2017, Guadagnino made his return to the Festival with the premiere of his Academy Award-winning film, Call Me By Your Name, starring Timothée Chalamet. Guadagnino also produced the documentary The Truffle Hunters, which played at the Festival in 2020. He has won and been nominated for several awards, including Venice Film Festival, Golden Lion BAFTA Award for Best Direction, and Nastro d’Argento for Best Director.

“Luca Guadagnino is a true visionary of cinema and we are thrilled to honor him with this special award,” said Joana Vicente, Sundance Institute CEO. “Whether it’s with writing, directing, or producing, he has had an undeniable impact, not only on the Sundance Film Festival community, but the film industry as a whole with his unique storytelling abilities.”

“Sundance has always felt like home for me; I have been to the festival four times,” said Luca Guadagnino. “I particularly remember how warmly the festival received Call Me By Your Name and how that changed my life. I couldn’t be more thrilled to be honored to be receiving this award.”

Opening Night: A Taste of Sundance presented by IMDbPro will kick off the 2023 Sundance Film Festival by honoring inspiring and breakout storytellers whose journeys have been connected to Sundance throughout the years while raising funds and awareness for the Institute. Proceeds raised will be used to support the Institute’s year-round work uplifting global independent voices, both new and established, through artist programs, granting, and other initiatives. The event is also made possible with the generous support of George S. and Dolores Doré Eccles Foundation, Acura, and Variety. The Sundance Film Festival runs from January 19-29, 2023.

For more information about tables and tickets, please visit  www.sundance.org/a-taste-of-sundance or contact openingnight@sundance.org.

The Sundance Film Festival, a program of the non-profit, Sundance Institute, is the preeminent gathering of original storytellers and audiences seeking new voices and fresh perspectives. Since 1985, hundreds of films launched at the Festival have gone on to gain critical acclaim and reach new audiences worldwide. The Festival has introduced some of the most groundbreaking films and episodic works of the past three decades, including Fire of Love, Cha Cha Real Smooth, Flee, CODA, Passing, Summer Of Soul (…or, When the Revolution Could Not Be Televised), Clemency, Never Rarely Sometimes Always, Zola, O.J.: Made in America, On The Record, Boys State, The Farewell, Honeyland, One Child Nation, The Souvenir, The Infiltrators, Sorry to Bother You, Top of the Lake, Won’t You Be My Neighbor?, Hereditary, Call Me By Your Name, Get Out, The Big Sick, Mudbound, Fruitvale Station, Whiplash, Brooklyn, Precious, The Cove, Little Miss Sunshine, An Inconvenient Truth, Napoleon Dynamite, Hedwig and the Angry Inch, Reservoir Dogs and sex, lies, and videotape. Its vibrant program platforms fiction and non-fiction features and short films; series and episodic content; emerging media, and performances, as well as conversations, and other events. The Festival takes place both in person in the state of Utah and online, connecting audiences across the U.S. to bold new artists and films. The 2023 Festival takes place January 19-29. Be a part of the Festival at Sundance Film Festival and follow the Festival at Facebook, Instagram, Twitter and YouTube.