Here’s How to Follow the Sundance Film Festival from Home 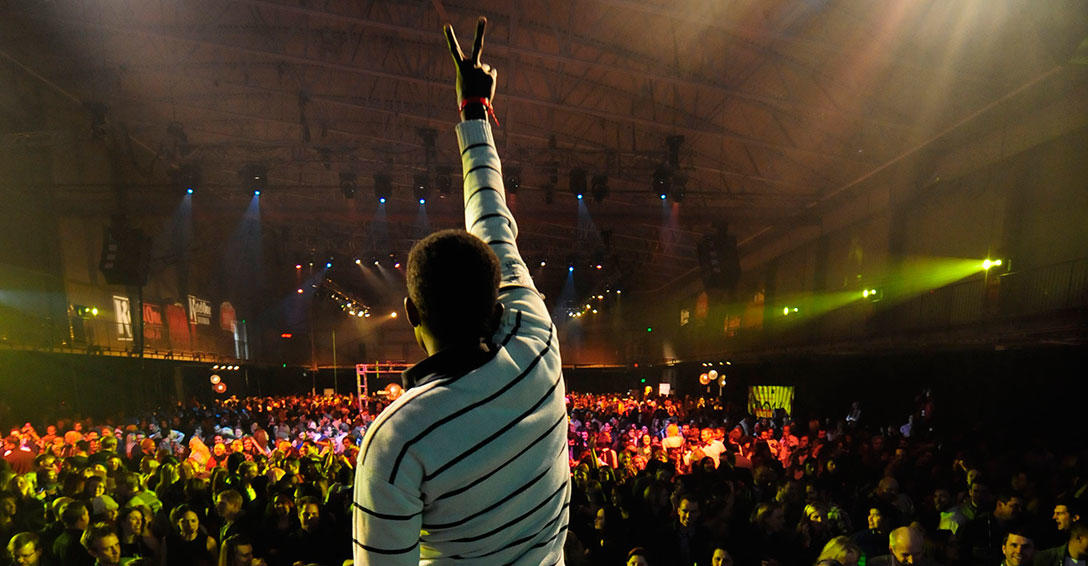 The Sundance Film Festival thrives on retaining its raison d’être: to serve as a home for and an inclusive celebration of independent film (see: $20 individual tickets and an abundance of Utah Locals privileges). Still, there exists a specious notion that unless you’re a filmmaker, journalist, actor, or studio exec, the Festival is an ethereal dreamscape. If you’ve naively capitulated to said perceptions of exclusivity — seriously, my own Mom could Waitlist her way into at least a few screenings — and plan on being far from the chilly epicenter of Sundance this year, all is not lost. Sundance.org is once again presenting tons of live video and editorial coverage of film premieres, panels, and music, as well as around-the-clock updates on Twitter, Instagram, and other social media. Point being, if you can’t be in Park City for the festivities this year, we’ve got your back. Read on for all of the ways we’re bringing the Festival to you direct from Utah.

Tune in for daily live content from the Sundance Film Festival, including intimate conversations at Cinema Café, two heavy-hitting Power of Story panels, and plenty of other key Festival events. All Live@Sundance events will be streamed on Sundance.org/festival and our official YouTube page.

Power of Story: Evolution of Storytelling

Cinema Café with D. A. Pennebaker and Chris Hegedus

It’s the closest thing to cramming the Festival into your pocket. The official 2016 Sundance Film Festival mobile apps are free and available on iPhones via the Apple Store or Android phones via Google Play. Get the App.

@SundanceFestNow – Our account for Sundance Maniacs: indie film fanatics who want 24/7 breaking news at the Festival.

January 25: Nate Parker, director The Birth of a Nation

Follow SundanceFest on Snapchat for highlights of daily happenings and exclusive behind-the-scenes instant coverage by our social media team. At the Fest? Submit your snaps and follow our live story!

The Sundance Film Festival YouTube Channel is home to all of the 2016 live events and panels as well as exclusive filmmaker and talent interviews.

Follow Sundance Institute for fresh playlists from this year’s Sundance Film Festival artists including ASCAP’s Music Cafe artists and the Celebration of Music in Film.

Visit Sundance.org for daily coverage of film premieres, Q&As, panels, and other events taking place over the 10 days of the festival. We’re dispatching our team of writers all around Park City to keep you up to speed with the biggest stories coming out of the Festival.