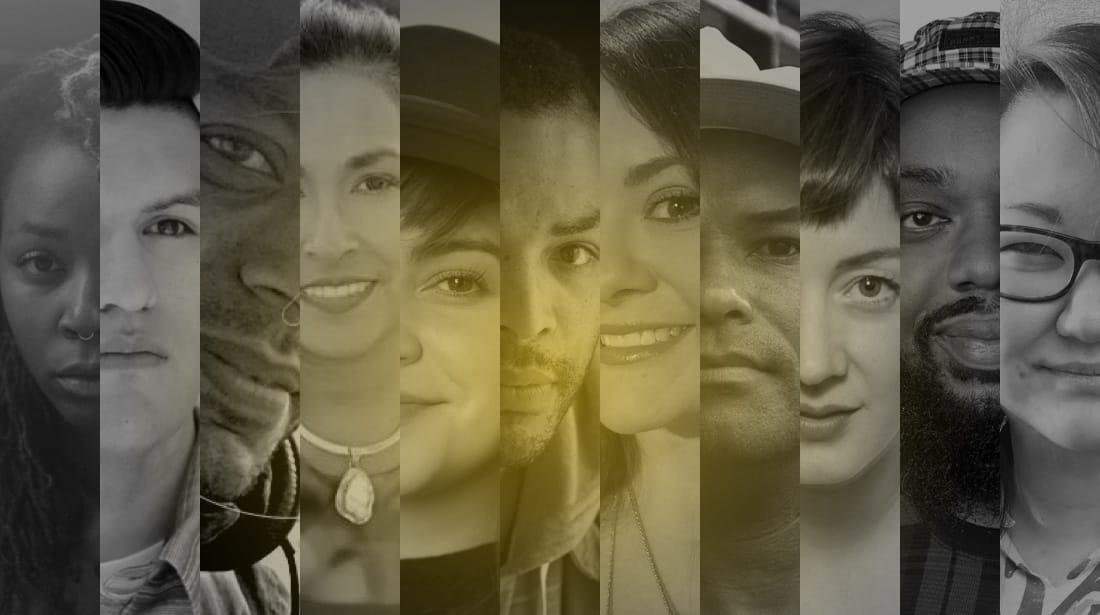 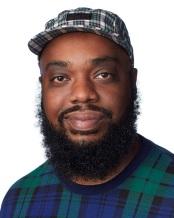 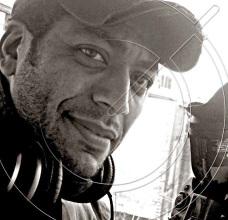 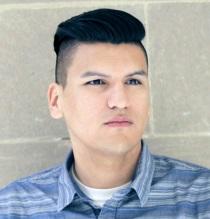 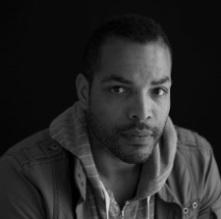 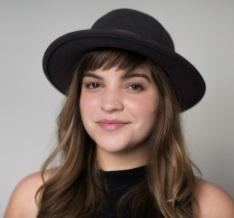 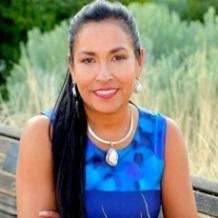 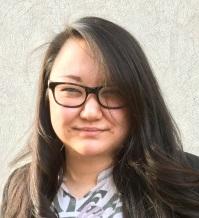 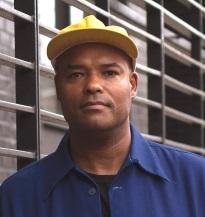 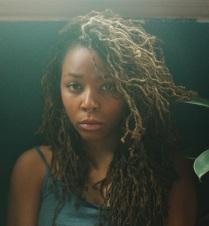 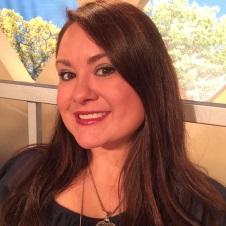 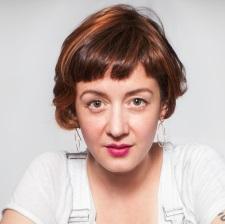 Los Angeles, CA — Eleven diverse independent artists have been selected to receive support
from the 2017
Sundance Institute | Time Warner Foundation Fellowship. These Fellowships and
accompanying grants are part of the non-profit Institute’s year-round efforts to discover and support
independent artists from diverse backgrounds in getting their work made and seen by a wide audience.

The program includes support for Fellows working in new media, documentary and narrative film, theatre and
film music as well as from the Institute’s Native American and Indigenous Program. Fellows receive
year-round support from the Institute ranging from attendance at an annual Lab, mentoring, strategic
granting, attendance at the Sundance Film Festival and participation in screenplay readings,
work-in-progress screenings and related programs and events.

Keri Putnam, Executive Director of Sundance Institute, said, “Since 2007 the careers of
talented and diverse artists supported by our program with the Time Warner Foundation have flourished. This
year’s gifted class of Fellows bring boundless creativity and potential, and we look forward to continuing
to help them develop their craft.”

Lisa Garcia Quiroz, President of Time Warner Foundation, said, “We remain very proud of our
innovative partnership with Sundance Institute. With Sundance’s trailblazing work of identifying, nurturing
and celebrating talented storytellers in Hollywood and beyond, we are working together to promote a more
inclusive artistic landscape. The Time Warner Foundation looks forward to watching these rising talents in
the coming years.”

Chico Colvard (Documentary Film Program) – Chico is an award-winning filmmaker whose
documentary, Family Affair, premiered in competition at the 2010 Sundance Film Festival. He is a former
Sundance Institute Creative Producing Fellow, WGBH Boston Filmmaker-in-Residence, Flaherty Fellow and
Firelight Media Producing Fellow. He is a frequent film festival panelist, moderator, juror and organizer
and is often invited to speak at colleges and universities. Chico teaches Social Justice Documentary courses
at Massachusetts College of Art & Design and the University of Massachusetts Boston, where he curates the
UMB Film Series.

Reinaldo Marcus Green (Feature Film Program) – New York native Reinaldo Marcus Green is a
writer, director and producer. A recent graduate of NYU Tisch Graduate Film School, he was named one of
Filmmaker Magazine’s “25 New Faces of Independent Film” in 2015. His short film, Stop, premiered at the 2015
Sundance Film Festival. Reinaldo attended the 2017 Sundance Institute Directors and Screenwriters Lab as
well as the 2016 Screenwriters Intensive in Los Angeles with his project Monsters and Men. He is currently
in pre-production on the film.

Paola Lázaro (Theatre Program) – Paola Lázaro is a playwright and actress born and raised in
San Juan, Puerto Rico. She holds a BFA in Dramatic Writing from SUNY Purchase College and an MFA in
Playwriting from Columbia University. Her play, Tell Hector I Miss Him, was nominated for a Drama League
Award for Best Production of a Broadway or Off-Broadway Play and was also nominated for an Outer Critics
Circle Award for the John Gassner Playwriting Award. Paola is Atlantic Theater Company’s 2016/2017 Tow
Playwright-in- Residence. She was a member of the Public Theater’s 2015 Emerging Writers Group and was
selected as Playwright-in-Residence for the 2016 Sundance Institute Theatre Lab in Morocco.

Jesi Nelson (Film Music Program) – Jesi Nelson is a Los Angeles-based composer, raised in
Wisconsin, whose music can be heard in a variety of television and film. After receiving her Masters from
Columbia College Chicago, she interned for Danny Elfman and soon after started assisting composer Michael
Kramer. She has since written additional music for his shows such as the recently Emmy-nominated Lego Star
Wars: The Freemaker Adventures, Ninjago: Masters of Spinjitzu and other films such as Saving Brinton.

Shawn Peters (New Frontier) – Shawn Peters is a storyteller, filmmaker and director of
photography. Peters started his career shooting music videos for artists like Esperanza Spaulding, Cody
ChesnuTT, Pharoahe Monch, Breaking Benjamin, Michelle Williams and Bilal. He has worked on narrative
features and shorts with Terence Nance, Sebastian Silva, Laura Colella and Raafi Rivero, which have
premiered at film festivals including Sundance, Rotterdam, Berlin, Tribeca and Toronto. Peters has been
awarded a 2015 Creative Capital Award for his personal project, The Art of Dying Young.

Tayarisha Poe (Feature Film Program) – Tayarisha Poe is a filmmaker and photographer from
West Philadelphia. She was chosen as one of the “25 New Faces of Independent Film” by Filmmaker Magazine in
2015, received the Sundance Institute’s Knight Foundation Fellowship in 2016 and was selected for the
Tribeca All Access program in 2017. Tayarisha attended the 2017 Sundance Institute January Screenwriters Lab
and 2017 June Directors and Screenwriters Labs, as well as the 2013 Screenwriters Intensive with her
project, Selah and the Spades.

Sharyn Steele (Native American and Indigenous Program, Time Warner Foundation Native Producer
Fellow)
– Sharyn Steele is an enrolled member of the Wisconsin Ho-Chunk Nation. She graduated from
Dartmouth College with double majors in English and Film before earning an MFA from USC’s Peter Stark
Producing Program, where she was the first Native American to attend. She was a development executive at
Gold Circle Films and WWE Studios where she oversaw film and television projects before becoming an
independent producer. She also serves on the Executive Boards of the Native American Alumni Association at
Dartmouth, Dartmouth Alumni in Entertainment and Media, Dartmouth Club Los Angeles and The Indigenous Arts
Institute.

Amelia Winger-Bearskin (New Frontier) – Amelia Winger-Bearskin is a fellow at the 2017
Sundance Institute New Frontier Story Lab and a 2016 Oculus Launch pad fellow. She is the founder of the
Stupid Hackathon and is currently the Director of IDEA (Interactive Digital Environments Alliance) New
Rochelle, a non-profit dedicated to creating an alliance of facilities for the immersive tech community in
New York. Amelia began her career as an opera singer and became the writer, director and star of productions
that were truthfully too weird for opera, theatre and museums, but are quite at home in the bonkers world of
VR.