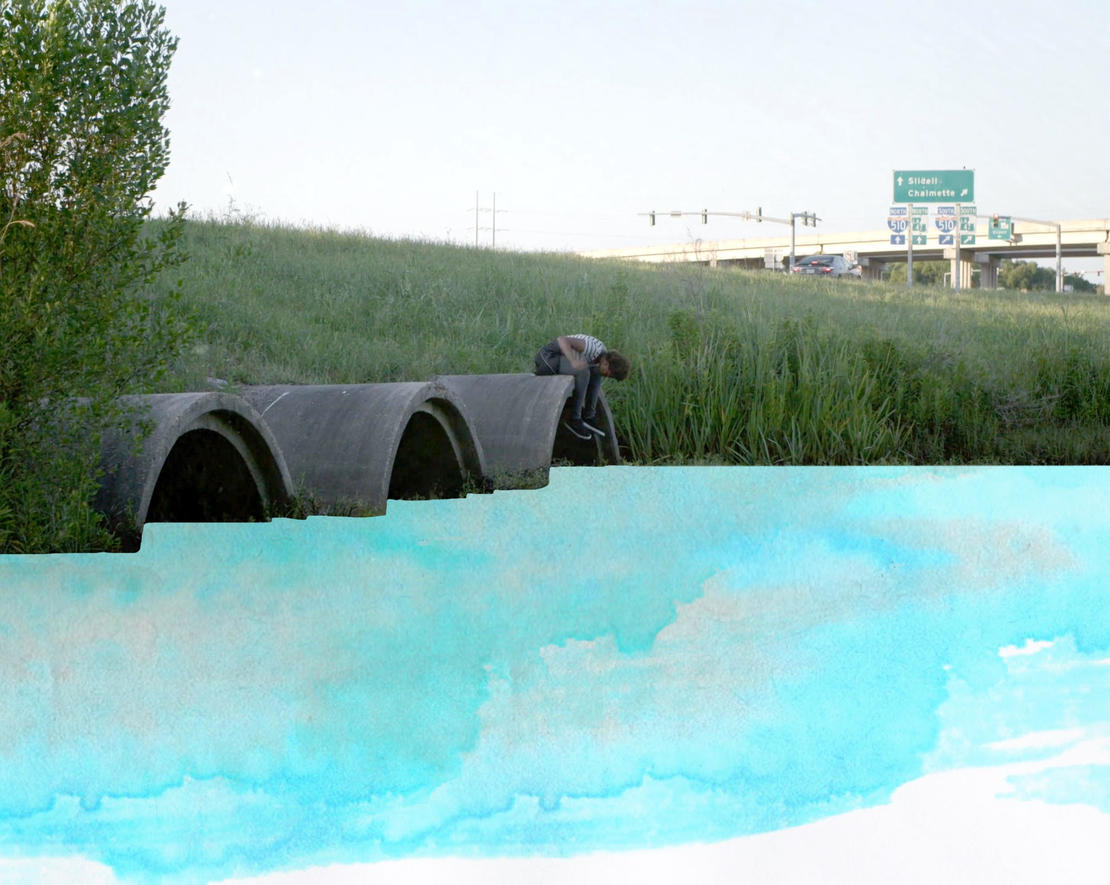 Los Angeles, CA — 25 nonfiction films from 12 countries are the latest Sundance Institute Documentary Fund and Stories of Change Grantees, announced today. This support includes unrestricted grants to films in the development, production, post-production and audience engagement stages, and is made possible by founding support from Open Society Foundations.

Today’s slate of grantees includes custom grants from The Kendeda Fund, providing specific support for projects addressing environmental themes and the challenges of gun violence and the Stories of Change Fund, a creative partnership with the Skoll Foundation, supporting social entrepreneurs and independent storytellers.

“This slate of grantees comprises many languages.” said Tabitha Jackson, Director of the Documentary Film Program, “The languages of the 12 countries from which they come, but even more excitingly to us, the different cinematic languages being deployed to express and grapple with the world in which we find ourselves.”

Documentary Fund grantees that went on to screen at this year’s Sundance Film Festival include Advocate, American Factory, The Edge of Democracy, Hail Satan?, The Infiltrators, Jawline, One Child Nation, Midnight Family, and Midnight Traveler.

Ancestors in the Archives (United States)

Ancestors in the Archives follows the fight to return and rebury indigenous human remains which have been imprisoned in the sterile archives of settler-colonial museums and universities. The film lays bare the history of indigenous collections, and takes a critical look at the reasoning that justified unearthing and collecting them in the first place.

Wild peaches grow lush along the Mississippi River yet remain untouched by the people of Natchez— they know the bloody past that feeds this strange fruit. blood peach is an experimental documentary unearthing an oral history that took root in the collective memory of a small Southern town.

In Light of the Setting Sun, the filmmaker investigates how trauma has proliferated throughout her family since the Chinese Communist Revolution of 1949 to the present, from the East to the West.

Maya Hawke and Joe Bini co-direct an autobiographical hybrid feature film centred around one of the most significant days in their relationship. Masterfully jumping through time, we are guided through the deepest, darkest parts of their lives together and apart, The story is uniquely told through two highly personal, independent and subjective perspectives, touching on themes of love, sexuality and the distrust between women and men in the #metoo era.

Meet the Mejia family, twenty-one years later. Who are they today? Explore their worlds, dreams and contradictions; Fresno to Oaxaca. A road trip crossing three generations, two cultures and one border.

A time traveling guide channeled by the land recounts the Everglades’ violent past and warns of Florida’s precarious future. Told through Miami journalist Marjory Stoneman Douglas’s The Everglades: River of Grass (1947), the film explores how Florida’s vulnerability to climate change is historically rooted in the Everglades’ ongoing legacies of colonization.

Seeds is an ethnographic portrait of a centennial African American farm in Thomasville, Georgia. Using lyrical black and white imagery this meditative film examines the decline of generational black farmers and the significance of owning land.

499 Years explores the brutal legacy of colonialism in Mexico nearly five centuries after Cortez arrived in the Aztec Empire. Bold, unique, and strikingly cinematic, the film confronts how past traumas continue to affect contemporary reality, challenging us to seek ways to forgive, heal and overcome our shared histories of violence.

María (73) is a farmer afflicted by a lung cancer caused by chemical pollution of the surrounding factories in a town of Ventanas, Chile. She will try to save her fields, leading us to magical spaces where the trees and their past come to life.

Lizbeth orchestrates the funerary rituals in her Afro-Mexican community, where the toll for victims of violence and organized crime continuously increases. She will guide us through this reality and help us reflect on the importance of saying goodbye to our loved ones.

Families seek justice for their forcibly disappeared relatives in México, while a fictionalized committee of linguists perform an inventory of the dictionary.

Milisuthando explores the story of South Africa’s Model C generation –– the first generation of black kids integrated into Whites Only schools immediately after apartheid –– told from the personal perspective of Milisuthando, a black South African born and raised during apartheid, but who was unaware of it until it ended.

Singing in the Wilderness (China)

After hiding in the mountains for a century, a Miao ethnic Christian choir is discovered and becomes a national sensation. This is an intimate story about two young Miaos and how their faith, identity and love are challenged when they step into the real world of China.

In a Hungarian village lives a teenager transgender boy trapped in a girl’s body. His unusually supportive mother and his family step up to help him throughout his journey.

Untitled PRC Project is a portrait of China’s industrial supply chain through its accelerated economy. With an observational lens, the feature documentary examines megatrends of today’s China, revealing paradoxes born from prosperity of the world’s emergent superpower through the flow of production, consumption, and waste.

Patricide in Tehran: 5 girls are in a youth correctional facility for murder; 3 of them conspired with their mothers to kill their fathers. The 3 mothers await execution in women’s prison.

Hollow Tree tells the stories of three teenagers coming of age in Southeast Louisiana; a parable of climate adaptation.

The House I Never Knew is a six-part documentary series that chronicles the lives of people struggling to fight against the negative effects of housing segregation policy. The doc-series will showcase how these government policies have specifically affected the eco-systems of three cities: Chicago, Houston and Boston. Housing segregation policy concentrates poverty and exacerbates social ills like gun violence and educational failure.

When the environment destroys a native community, placed in harm’s way by the U.S. government, who decides their future and how to pay for it?

Standing Rock, 2016: the largest Native American occupation since Wounded Knee, thousands of activists, environmentalists, and militarized police descend on the Dakota Access Pipeline, in a standoff between Big Oil and a new generation of native warriors. Embedded in the movement, native filmmaker Cody Lucich chronicles the sweeping struggle in stunning clarity, as the forces battle through summer to bitter winter, capturing the spirit and havoc of an uprising.

With a network of dedicated citizen reporters by his side, seasoned Liberian activist Silas Siakor challenges the corrupt and nepotistic status quo in his fight for local communities.

Two boys occupy very different worlds within Nairobi during a cholera outbreak. Then their lives intersect in an unexpected way.

An unlikely group joins forces to stop an environmental catastrophe — the death of the Dead Sea. Three heroes – a Jordanian, a Palestinian, and an Israeli – together with 20 others from around the world swim across the endangered body of water to call on their governments to adopt a viable solution.

Evicted from their land and homes by their in-laws, young widows in Kenya often live destitute in market stalls, working day and night to keep their children fed. But now, with the help of unlikely community champions, they are fighting for their land and their children’s futures.