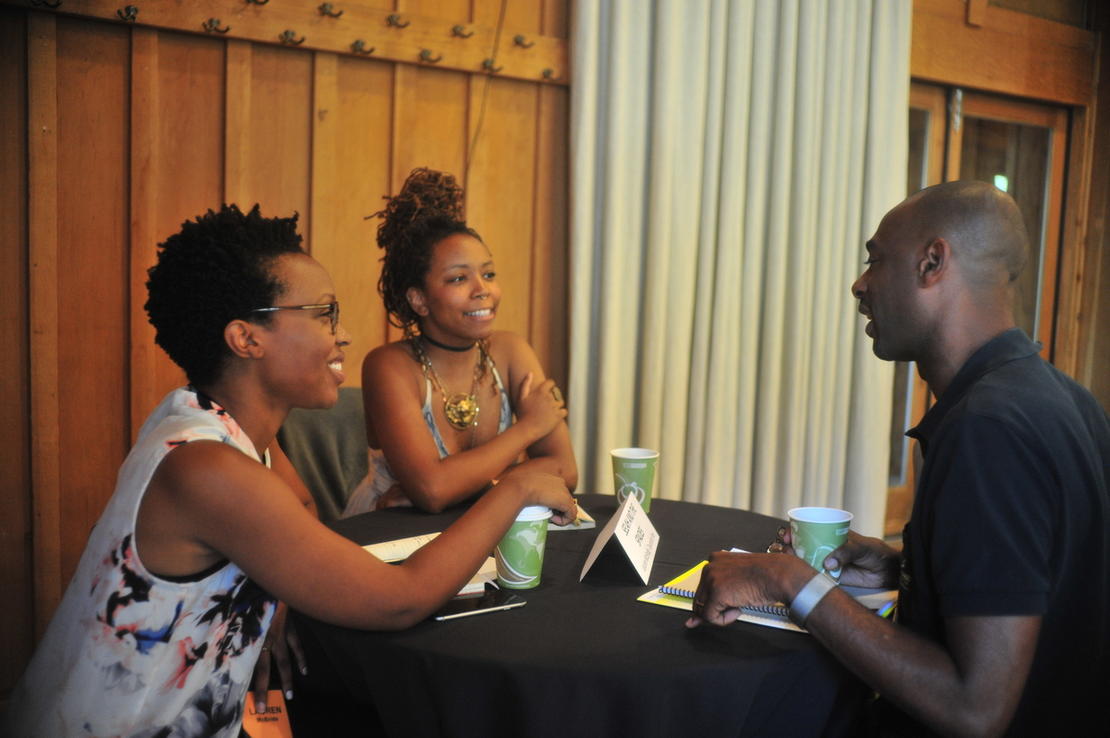 Los Angeles — Sundance Institute today announced Fellows and Advisors for the five-day 2019 Creative Producing Labs, as well as the three-day Creative Producing Summit which immediately follows; both take place at Utah’s Sundance Mountain Resort. The Labs begins July 29, and the Summit August 2. These are the flagship convenings for the Institute’s Creative Producing Program, which champions and develops current and rising generations of producers across fiction and nonfiction film.

The program, which recognizes the need for a flexible, robust support system and community in an evolving industry, features year-round mentorship, granting, education and opportunities to connect with potential financiers in addition to the annual Labs and Summit. The Institute’s annual Producers Awards, supported by Amazon Studios, recognize both Fiction and Nonfiction producers at the Sundance Film Festival’s Producers Lunch.

“Within a shifting landscape, independent producers continue to create exceptional work,” said the Institute’s Anne Lai, Director, Creative Producing and Artist Support and Kristin Feeley, Director, Labs & Artist Support, Creative Producing. “We recognize the importance of a space for meaningful dialogue and discovery between producers and forward-thinking industry. Creating a sustainable future where independent producers can continue to develop bold storytelling and take risks is a key priority for the Lab and Summit.”

The 2019 Creative Producing Lab Fellows are: