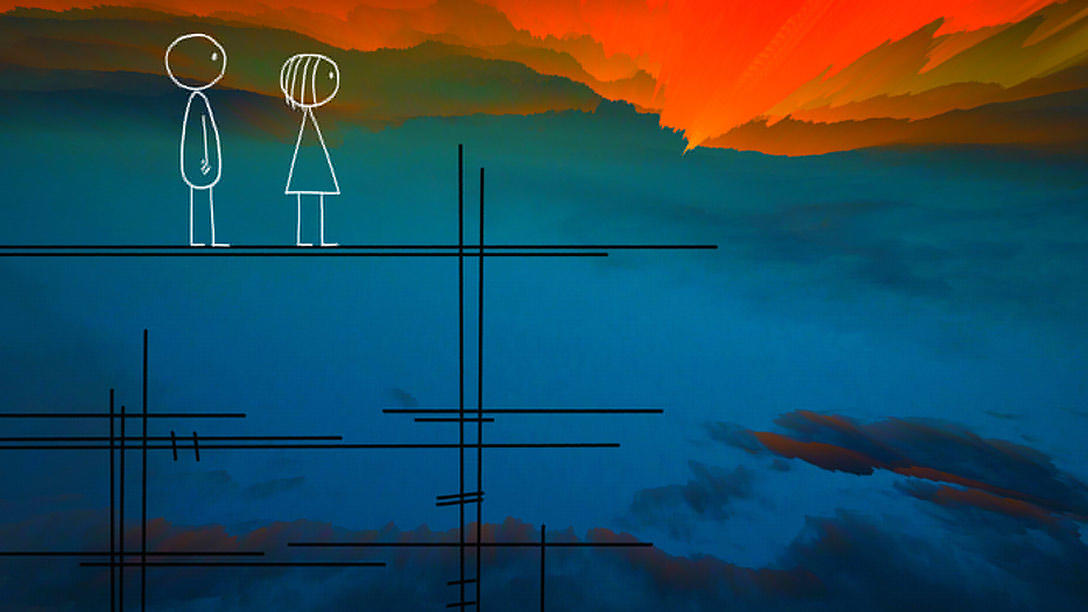 The 2015 Sundance Film Festival runs through February 1 in Park City, Salt Lake City, Ogden and Sundance, Utah. A complete list of films and events is available at sundance.org/festival. Short film award recipients will also be honored at the Festival’s feature film Awards Ceremony, hosted by Tig Notaro, on Saturday, January 31 at 7:00 p.m. MT and live-streamed at sundance.org.

Sundance Institute and its Festival have long supported the creation and exhibition of short films. Notable Institute alumni who started their careers with short films include Wes Anderson, Todd Haynes, Spike Jonze, Damien Chazelle, Debra Granik, Paul Thomas Anderson, David O. Russell, Trey Parker and Matt Stone, Tamara Jenkins and Jason Reitman. In addition to the short film program at the Festival, the Institute also hosts daylong workshops for short filmmakers and a program of short films that screens in theaters across the country.

The Short Film Grand Jury Prize was awarded to:
World of Tomorrow / U.S.A. (Director and screenwriter: Don Hertzfeldt) — A little girl is taken on a mind-bending tour of the distant future.

The Short Film Jury Award: U.S. Fiction was presented to:
SMILF / U.S.A. (Director and screenwriter: Frankie Shaw) — A young single mother struggles to balance her old life of freedom with her new one as mom. It all comes to a head during one particular nap-time when Bridgette invites an old friend over for a visit.

The Short Film Jury Award: Non-fiction was presented to:
The Face of Ukraine: Casting Oksana Baiul / Australia (Director: Kitty Green) — Adorned in pink sequins, little girls from across a divided, war-torn Ukraine audition to play the role of Olympic champion figure skater Oksana Baiul, whose tears of joy once united their troubled country.

A Short Film Special Jury Award for Acting was presented to:
Laure Calamy for Back Alley / France (Director and screenwriter: Cécile Ducrocq) — Suzanne, a prostitute for 15 years, has her turf, her regular johns, and her freedom. One day, however, young African prostitutes settle nearby, and she is threatened.

A Short Film Special Jury Award for Visual Poetry was presented to:
Object / Poland (Director: Paulina Skibińska) — A creative image of an underwater search in the dimensions of two worlds — ice desert and under water — told from the point of view of the rescue team, of the diver, and of the ordinary people waiting on the shore.