Indigo Girls to Perform at Sundance Institute’s Opening Night: A Taste of Sundance Presented by IMDbPro 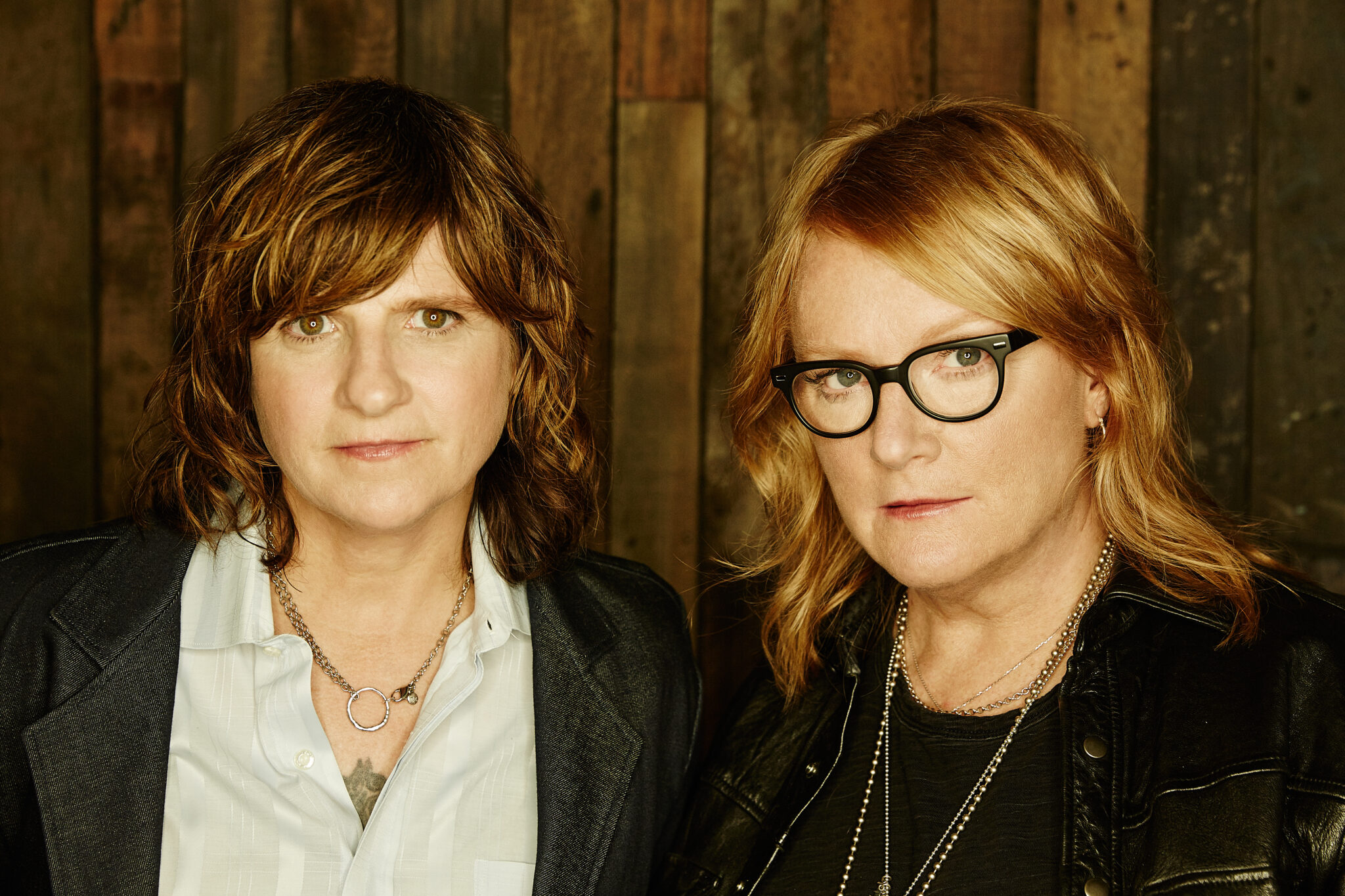 Park City, UT – January 9, 2023 –  Today the nonprofit Sundance Institute announced the Grammy Award-winning folk rock duo Indigo Girls will perform at Opening Night: A Taste of Sundance presented by IMDbPro on January 19 in Park City. The band will also premiere their new documentary, It’s Only Life After All at this year’s Sundance Film Festival. Opening Night: A Taste of Sundance presented by IMDbPro will kick off the festival by honoring inspiring and breakout storytellers whose journeys have been connected to Sundance throughout the years while raising funds and awareness for the Institute. Proceeds raised will be used to support the Institute’s year-round work uplifting global independent voices, both new and established, through artist programs, granting, and other initiatives.

“We are excited to have the Indigo Girls perform at our opening night celebration and help kick off the Festival as we honor inspiring storytellers. Emily Saliers and Amy Ray are bold independent artists who have spent their careers using their art to make an impact, like so many of the artists supported throughout the Institute’s history. We are honored that they will be part of this special evening, joining us after Alexandria Bombach’s documentary reflecting on their influential lives, It’s Only Life After All, premieres earlier in the evening,” said Joana Vicente, Sundance Institute CEO.

Released in 1989, Indigo Girls’ eponymous major label debut sold over two million copies under the power of singles “Closer to Fine” and “Kid Fears” and turned Indigo Girls into one of the most successful folk duos in history. Over a thirty-five-year career that began in clubs around their native Atlanta, Georgia, the multi-Grammy-winning duo of Emily Saliers and Amy Ray has recorded sixteen studio albums, sold over 15 million records, and built a dedicated, enduring following across the globe. Committed and uncompromising activists, they work on issues like immigration reform, LGBTQ advocacy, education, death penalty reform, and Native American rights. They are co-founders of Honor the Earth, a nonprofit dedicated to the survival of sustainable Native communities, Indigenous environmental justice, and green energy solutions.

Intimate, fun, and filled with great music, It’s Only Life After All allows the duo to look back on their musical partnership, their challenges, and careers spanning three decades with self-criticism, humor, and honesty. Weaving Ray’s personal audiotape and camcorder footage with insightful interviews and archival footage, director Alexandria Bombach returns to Sundance with a film about truly independent artists that will delight both longtime fans and those ready to discover the Indigo Girls. Produced by Kathlyn Horan, Jess Devaney, and Anya Rous.

“We are honored that It’s Only Life After All is premiering on opening night at Sundance Film Festival, and we look forward to playing live later that same evening. Sundance Institute supports the work of independent artists who bring to life the stories of the human condition” said Emily Saliers. “It was a leap of faith to agree to participate in a documentary about ourselves. In fact, we weren’t quite sure why we were asked! However, the entire film team earned our trust throughout, and we feel proud to offer this look into our journey.”

“While it is somewhat uncomfortable for us to be examining ourselves so deeply and publicly, the context of this community places this documentary firmly within our longview of life and art. We have always hoped to be a catalyst for positive change and empower the individual to feel and celebrate their worth in this world,” said Amy Ray. “Director Alexandria Bombach and the rest of the queer- and women-led film team put their heart and soul behind this documentary. It has been heartening to work with them and know that we are moving towards a day when all of us are clearly seen in our humanity.”

The event is also made possible with the generous support of George S. and Dolores Doré Eccles Foundation, Acura, and Variety.

The 2023 Sundance Film Festival will take place January 19–29, 2023, in person in Park City, Salt Lake City, and the Sundance Resort, along with a selection of films available online across the country January 24–29, 2023.

The Sundance Film Festival, a program of the non-profit, Sundance Institute, is the preeminent gathering of original storytellers and audiences seeking new voices and fresh perspectives. Since 1985, hundreds of films launched at the Festival have gone on to gain critical acclaim and reach new audiences worldwide. The Festival has introduced some of the most groundbreaking films and episodic works of the past three decades, including Fire of Love, Cha Cha Real Smooth, Flee, CODA, Passing, Summer Of Soul (…or, When the Revolution Could Not Be Televised), Clemency, Never Rarely Sometimes Always, Zola, O.J.: Made in America, On The Record, Boys State, The Farewell, Honeyland, One Child Nation, The Souvenir, The Infiltrators, Sorry to Bother You, Top of the Lake, Won’t You Be My Neighbor?, Hereditary, Call Me By Your Name, Get Out, The Big Sick, Mudbound, Fruitvale Station, Whiplash, Brooklyn, Precious, The Cove, Little Miss Sunshine, An Inconvenient Truth, Napoleon Dynamite, Hedwig and the Angry Inch, Reservoir Dogs and sex, lies, and videotape. Its vibrant program platforms fiction and non-fiction features and short films; series and episodic content; emerging media, and performances, as well as conversations, and other events. The Festival takes place both in person in the state of Utah and online, connecting audiences across the U.S. to bold new artists and films. The 2023 Festival takes place January 19-29. Be a part of the Festival at Sundance Film Festival and follow the Festival at Facebook, Instagram, Twitter and YouTube.