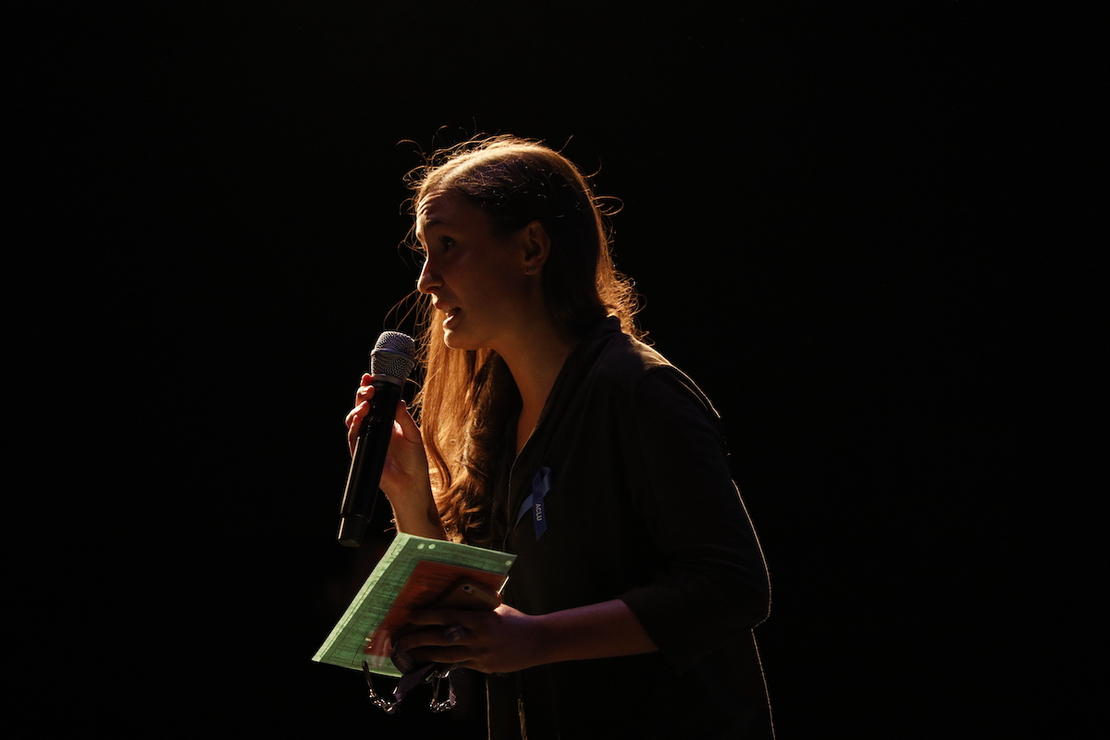 When she’s paired up with the popular Rosarito (Kailei Lopez) for a school assignment, she’s surprised to be taken under the other girl’s wing.

Like Fest opener Summertime, La Leyenda Negra captures the highs and lows of living in Los Angeles, as acted by teens who have never acted before. There’s a rare authenticity and energy to both films about navigating your community, your relationships, and your future.

La Leyenda Negra is set just before Trump announced that he was ending Temporary Protected Status for immigrants. Since Aleteia was born in El Salvador, she’s worried she’ll lose her scholarship or be deported—or both.

The film is Delgado’s UCLA thesis film, and it might not have come together if she hadn’t been introduced to Juan Gabriel Reynoso, who plays Aleteia’s stepfather. He starred in one of Delgado’s short films and then told her, “Why don’t you come and meet my kids?”—referring to the students of his TV and media production class at Compton High.

But the students weren’t actors. Explained Reynoso: “I teach behind-the-scenes stuff. Most of these kids are learning camera operation, editing, screenwriting. None of them had really acted before. But I think they grabbed the energy that I bring, which is pretty crazy. I tried to make them as fearless as possible.”

She added that the film’s exploration of undocumented status is very real for some of the cast: “I can’t say who, but there are actors in the film who are undocumented and are actually going through this right now in their lives. You see the pain and the frustration in their faces when they talk about their immigration status. But I’m also inspired by how brave they are, despite it. They don’t let it defeat them. They don’t let it destroy them.”

Irlanda Moreno, who plays queen bee Monica—“It was just me trying to channel Regina George”—said the bitchy character is nothing like her. But she still sees herself and her community in the film. “Patricia is telling people’s stories, and in a way, I feel like she’s telling mine.”

Several audience members at the Q&A wanted to know about the decision to film in black and white. Delgado answered, “The film references colonialism, imperialism, persecution of The Other, and intolerance. It also considers cycles of history and how they tend to repeat themselves. For me, it was inspired by that French idiom, plus ça change. And my DP, Steven Moyer, thought it would be a fitting visual representation of the polarity of the choices that our main character is forced to make.” 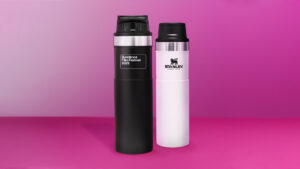 By Stephanie Ornelas  The holiday season is here which means it’s time to start checking off your gift list. Naturally, you might have one or

After weeks of preparation, speculation, and anticipation, we’re thrilled to start unveiling the full program of the 2023 Sundance Film Festival. Next month, all eyes