Satirical ‘Save Yourselves!’ Challenges Tech-Dependent Millennials to Survive an Apocalypse 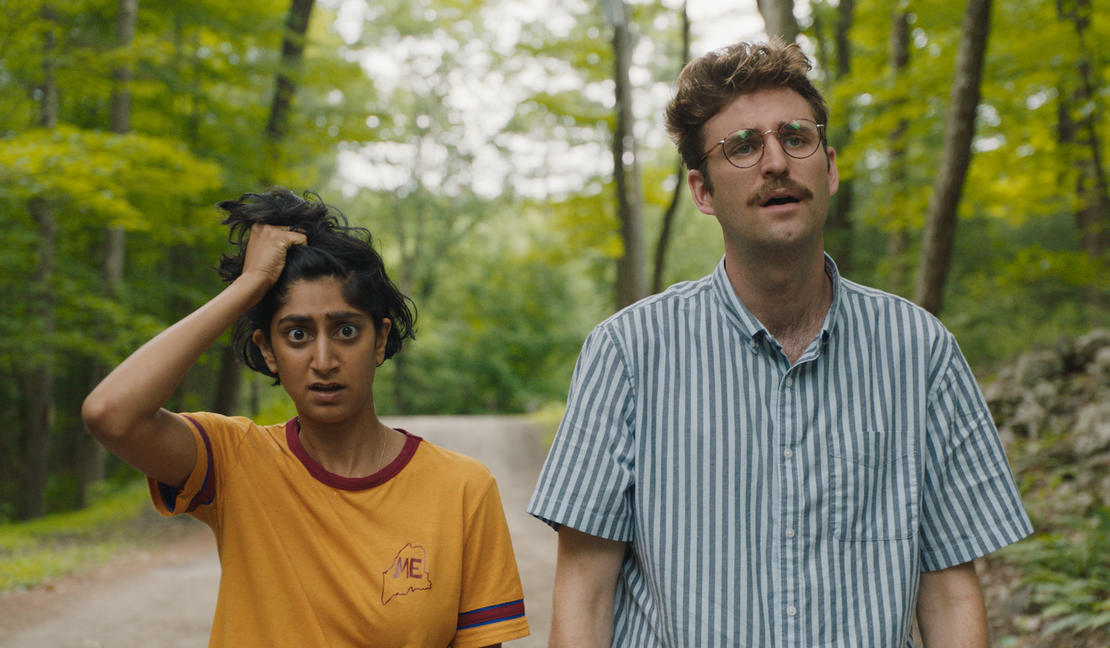 “I really love this film not [only] because it is funny, not [only] because it gave us a breath of fresh air, but it’s also a really smart film,” said senior programmer John Nein at the Wednesday screening of Save Yourselves! “It’s a very, very clever satirical idea of urban culture, of social connectedness, of narcissism. It made us think; it made us laugh.”

The story begins with young Brooklyn couple Jack and Su coming to the realization that they need to disconnect from the technology they’ve become overly dependent on. When a friend offers up his isolated cabin in the woods, they jump on the opportunity and decide to turn off their phones for the full week they’re away. So when alien creatures invade New York just as they get to the cabin, they have no clue about the impending doom.

Leads Sunita Mani and John Reynolds are an absolute delight as the millennial couple making an overzealous effort to be “more present in the moment,” arguing over the “right” way to disconnect and stumbling over how to perform basic tasks without their phones—all while danger is lurking all around them.

Director Eleanor Wilson shared why she and co-director Alex Huston Fischer chose to start the film right off with an explanation that the world is about to end: “We liked the idea of the audience being a little bit clued in ahead of [the characters]—even though you don’t know exactly what it is, but you know that there’s something coming.” Fischer added, “We thought [it made] everything funnier.”

That it did. The couple’s blissful lack of awareness makes way for clever one-liners and absurd near misses with the alien creatures—and even when they do discover the danger and get into dicey situations, the absurdity is not lost, and the satire is carried through to perfection.

The stars and directors of ‘Save Yourselves!’ © 2020 Cindy Ord/Getty Images

When asked what they hoped audiences would gain from the film, Wilson said, “We hope that you’re just having a really fun time watching it.” But then she added a caveat: “Then maybe as you’re walking away from the cinema, you start thinking about your life choices and make some changes.”

However, she explained, “We never really wanted to make a movie that’s anti-phone. We sort of think that that’s not really the problem; it’s us that’s the problem. It’s how you use things.”

Asked whether there would be a sequel that would delve more into the alien world alluded to in this film, Fischer said, “We talk about that a lot, but I think it would be like a 50-million-dollar movie.” 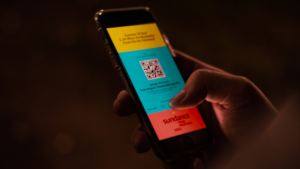 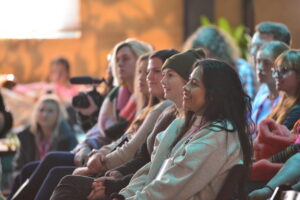