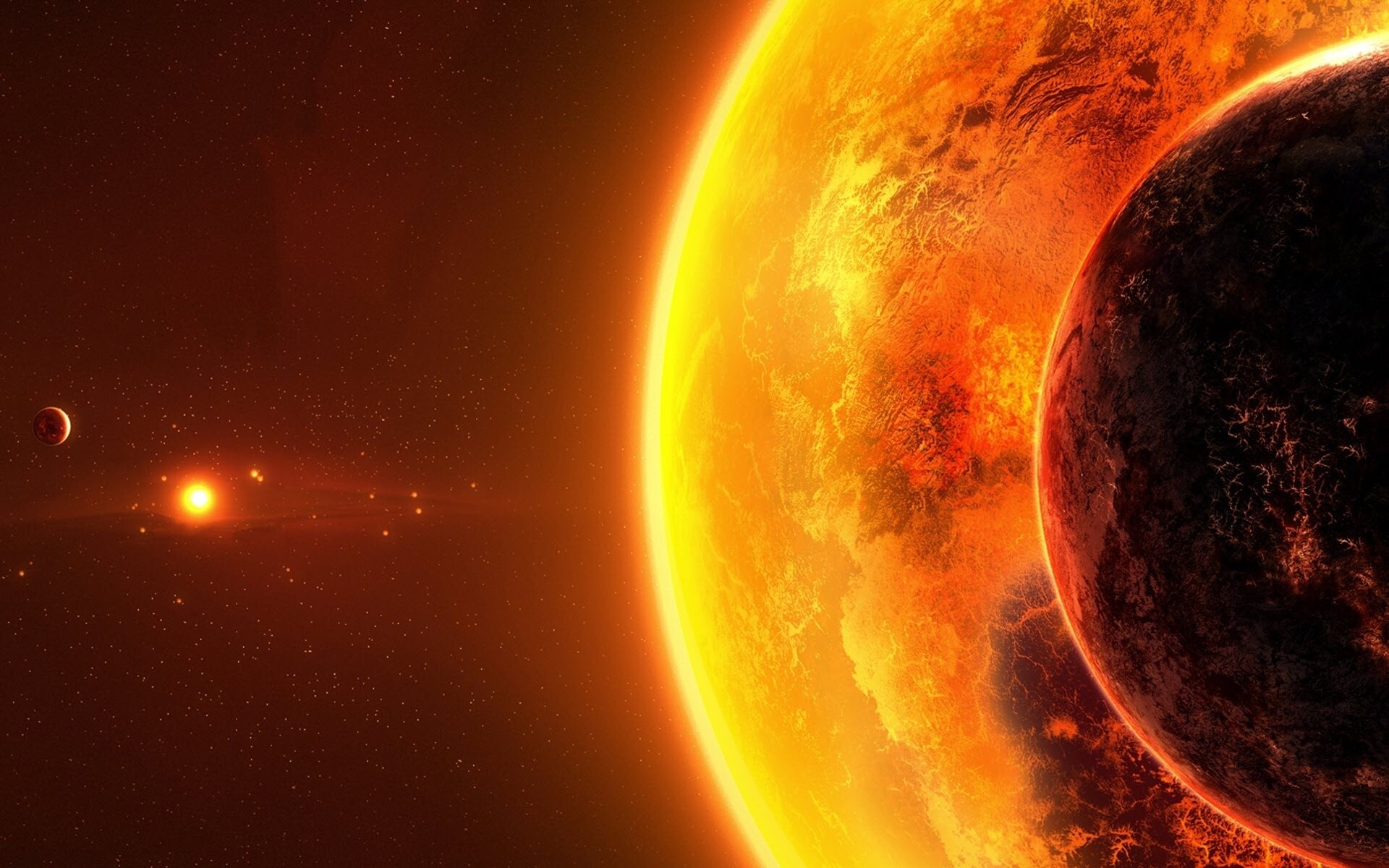 Like planets orbiting a star, moths drawn to a flame, or film lovers gravitating to a screen, life gathers around light. The 2022 Sundance Film Festival takes inspiration from our solar system’s biggest, most radiant source of light and life: the sun. We’re graphically representing our closest star as a point of, and inspiration for, convergence. Our Festival will shine the brightest of lights on independent artists and their powerful, culture-shifting work. 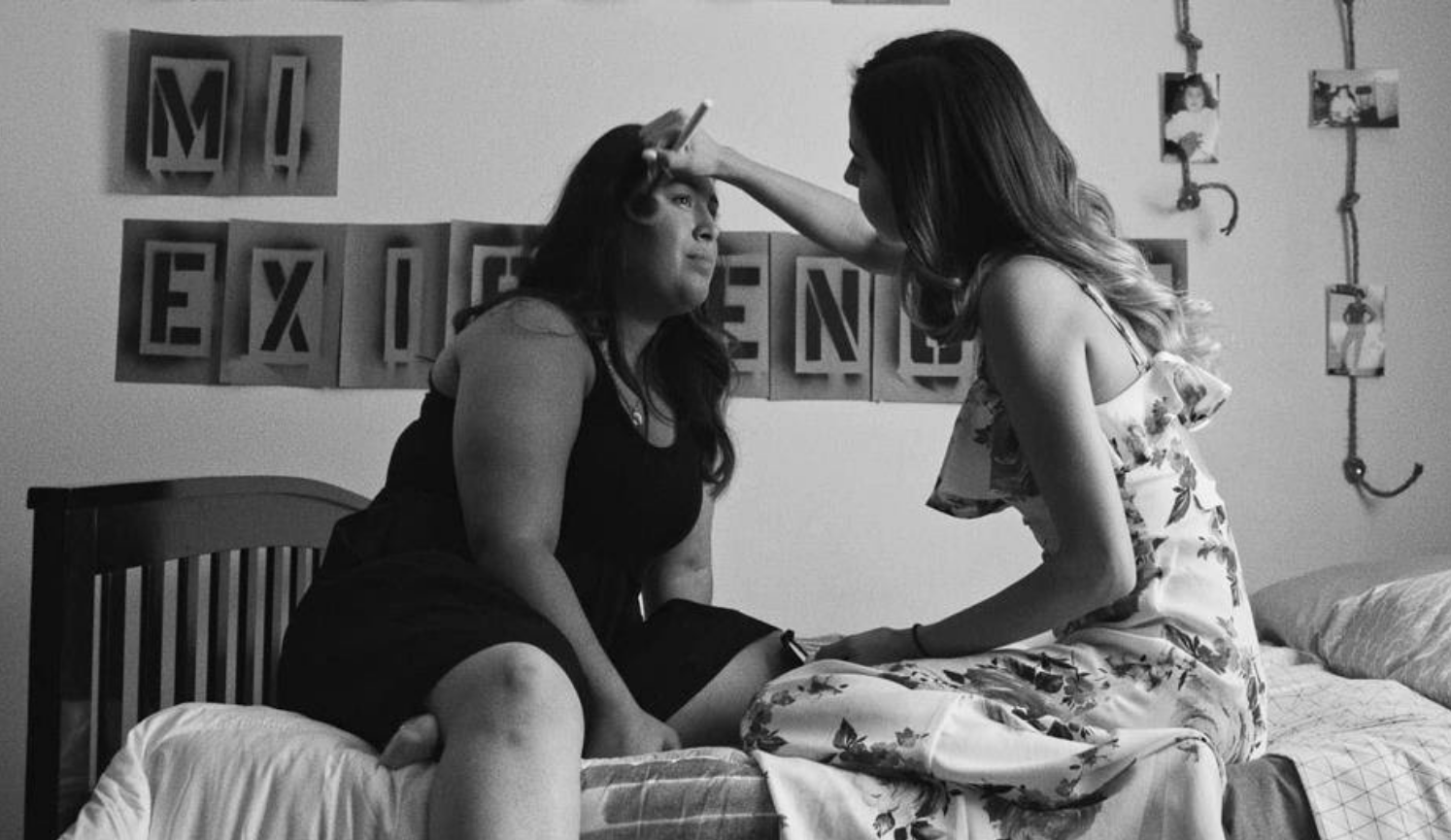 The Sundance Film Festival has stood by the work of these often silenced voices. Currently, the programming team is blessed to include three Latinas from different countries, experiences but Shari Frilot’s 17 years of work as a fearless champion of this community must be noted and celebrated. Cheers to all the filmmakers, curators, and supporters of Latinx work. Below, see our list of films and where you can stream them today. 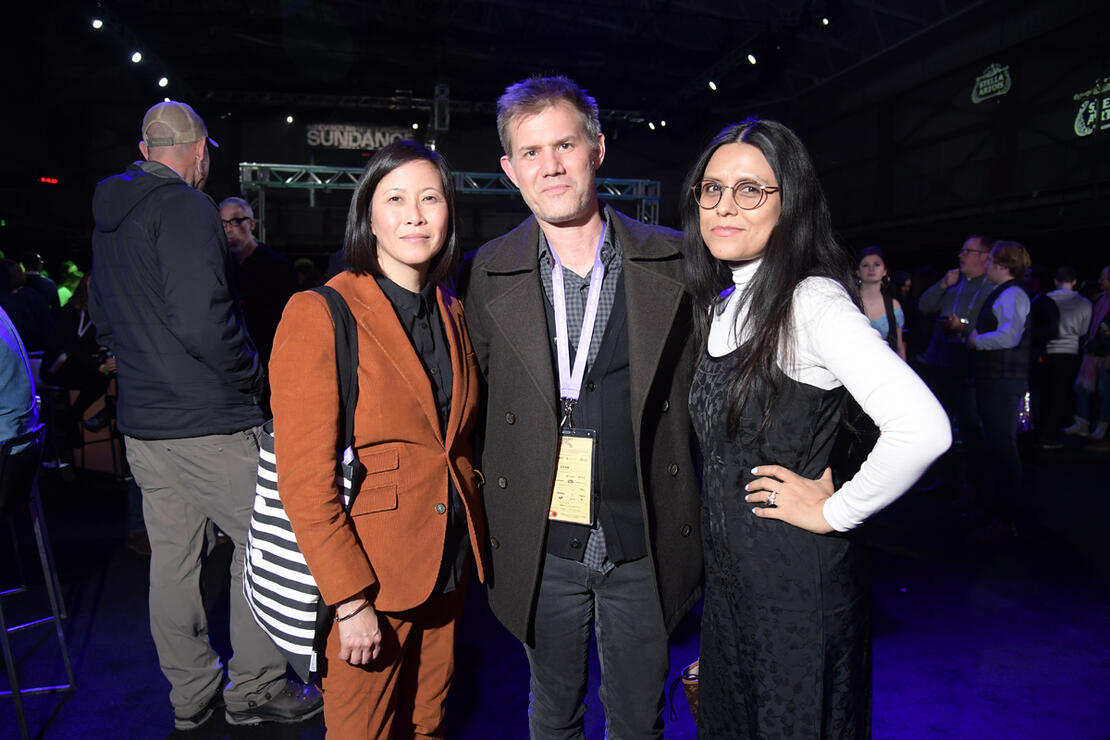 Over the years, the Sundance Film Festival programming team has curated some unforgettable lineups in Park City, sifting through thousands of entries every Festival season and melding their unique personal tastes to bring audiences the latest and greatest from visionary new voices as well as established auteurs from all over the world. The lengthy process of picking the films that eventually populate the Festival’s final program — from the genre-fueled Midnight to the form-defying galaxy of New Frontier — begins every summer with an open call for submissions.

This year’s call opened in June, and with early deadlines quickly approaching, we wanted to take a moment to introduce you to this year’s programming team. 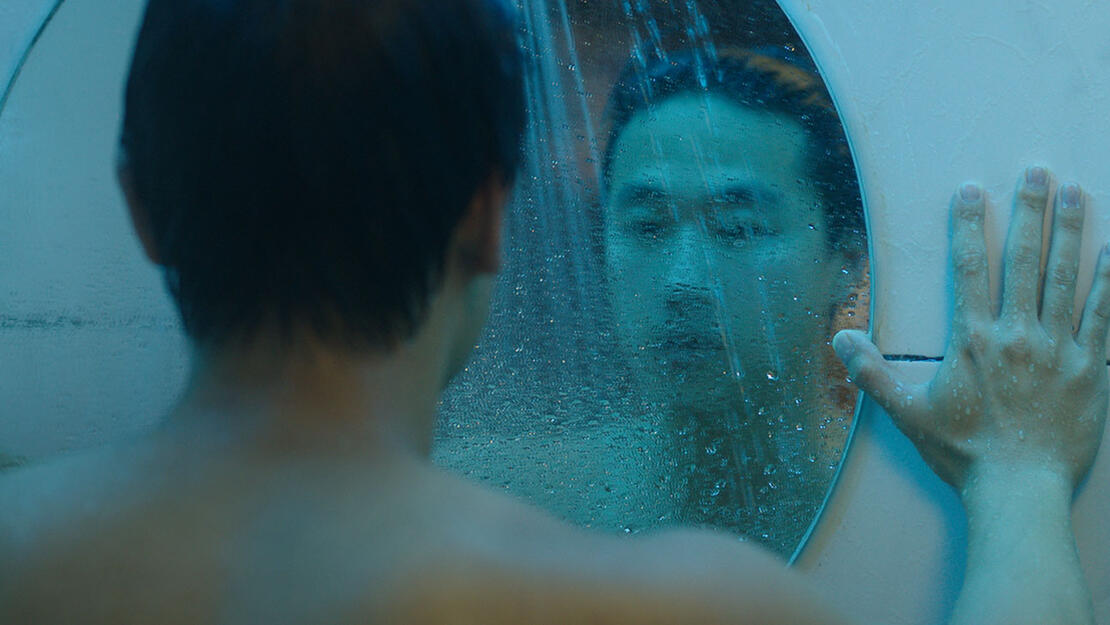 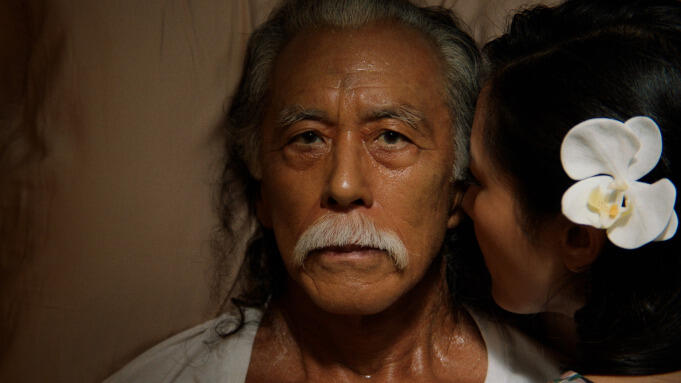 Your Guide to All the Asian, Asian American, and Pacific Islander–Directed Projects at the 2021 Sundance Film Festival 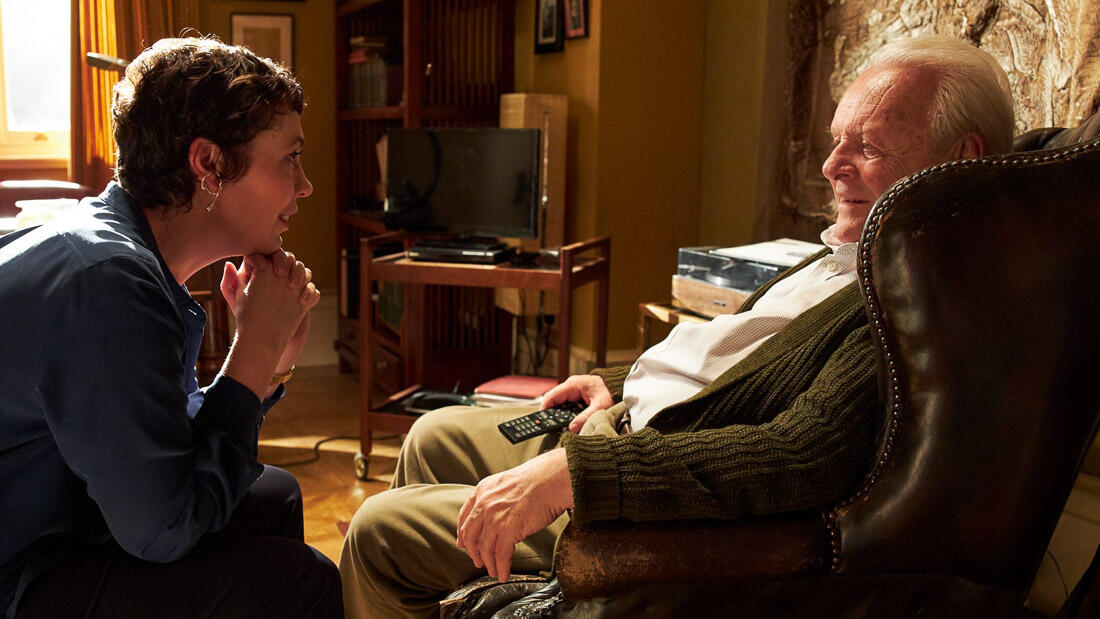 Out Now: Anthony Hopkins, Olivia Colman, and Florian Zeller Hit a High Note with Their Drama ‘The Father’

Florian Zeller’s debut feature, The Father, had its world premiere at the 2020 Sundance Film Festival. The project — which recently won two Academy Awards for Anthony Hopkins’ lead performance as well as for Zeller’s script — is now available via VOD. See what Zeller had to say about the film during a 2020 screening in Park City. 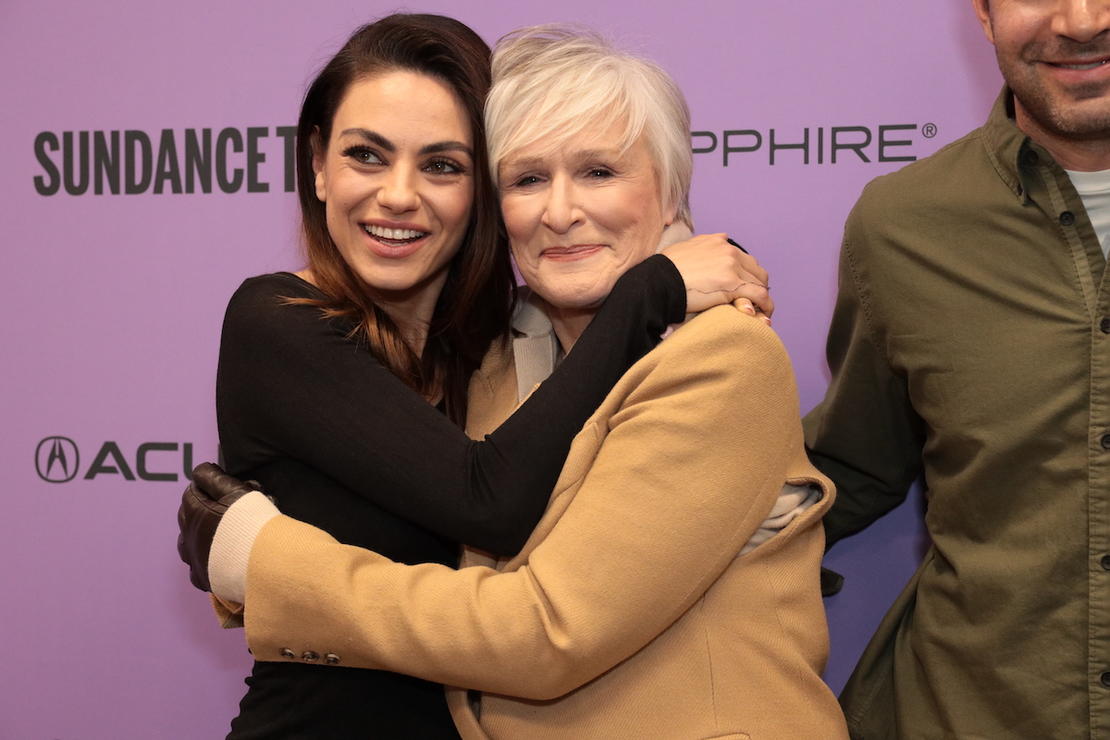 Starring Glenn Close and Mila Kunis, Rodrigo Garcia’s drama Four Good Days played the 2020 Sundance Film Festival. Below, read what Garcia and his cast had to say at the film’s world premiere in Park City ahead of the film hitting theaters on Friday, April 30, 2021.
Twenty years after making his first Sundance Film Festival appearance, Rodrigo Garcia arrived in Park City with his fifth Festival film, Four Good Days, jokingly referring to himself as an “indie-saurus” at the drama’s Saturday night premiere. 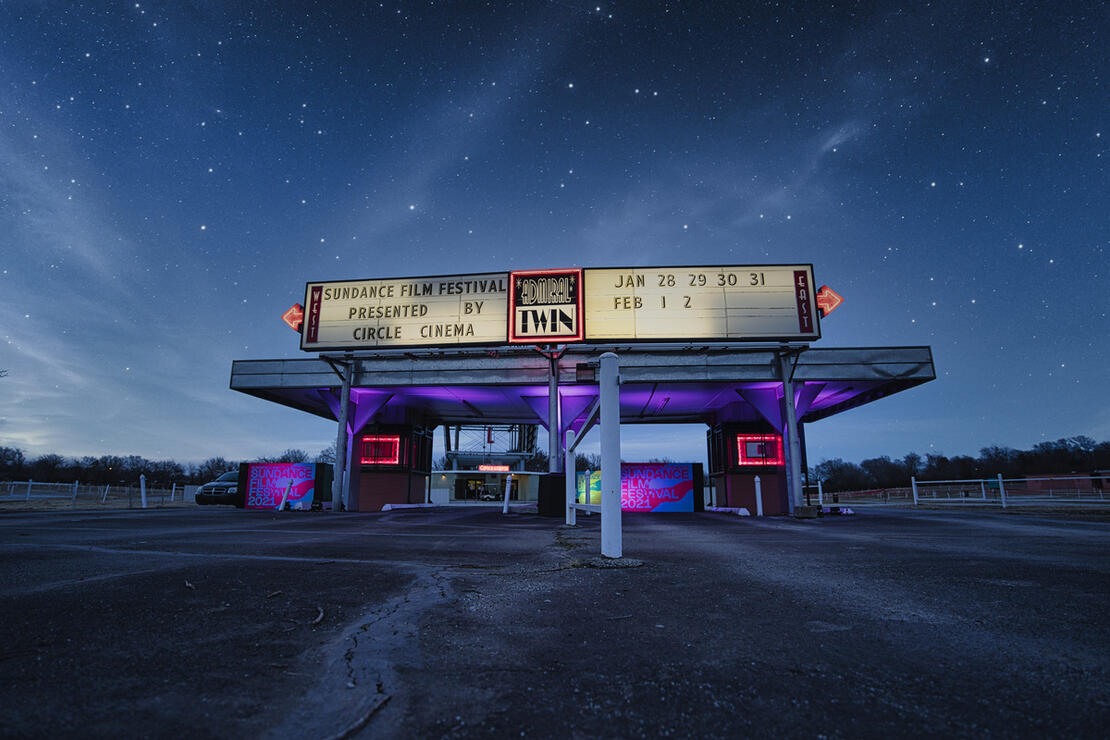 In our 40 years as an Institute, we’ve never hosted a Sundance Film Festival quite like 2021’s. And that’s thanks in large part to you, our adventurous audiences from all 50 states and 120 countries, who joined us (and our friends at Satellite Screens across the U.S. 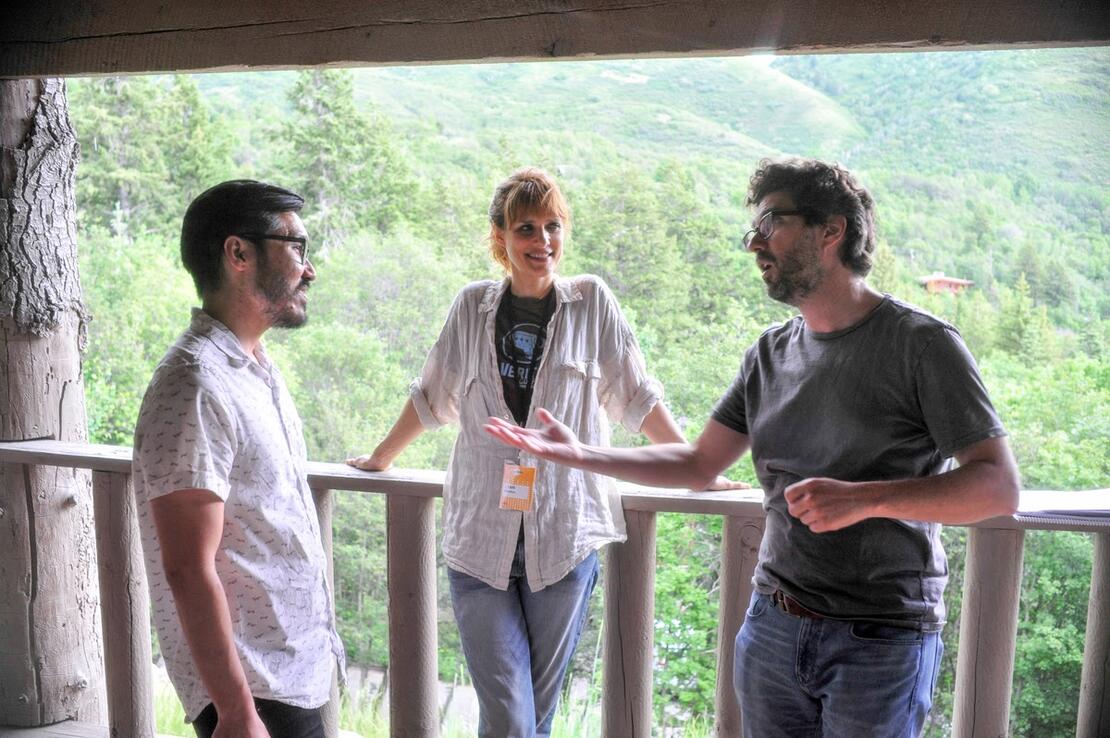 Back in 2015, writer-director Christopher Makoto Yogi was one of eight filmmakers who spent several weeks of their summer at the Sundance Resort for the Sundance Institute’s annual Directors Lab. Under the guidance of creative advisors like Joshua Marston, Miguel Arteta, Kasi Lemmons, and the late Lynn Shelton, Makoto Yogi was there to work on I Was a Simple Man, a ghost story set in the pastoral countryside of the north shore of Oahu, Hawai’i.
Nearly six years later, at the 2021 Sundance Film Festival, Makoto Yogi’s film had its world premiere, along with 11 other projects that were directly supported by the nonprofit Institute’s various labs, grants, and programs. 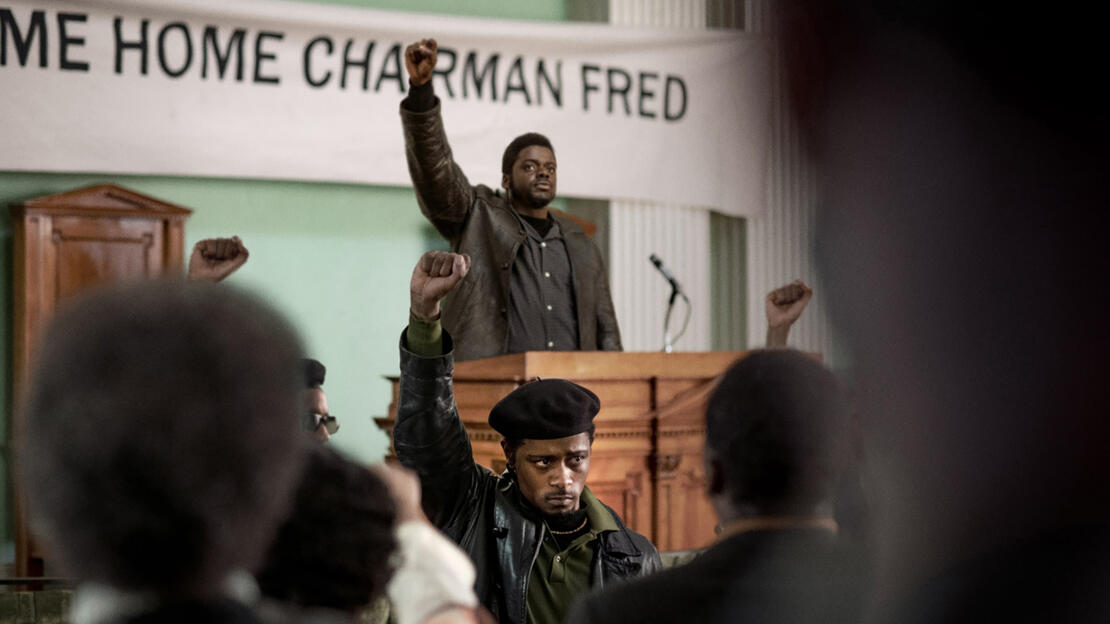 Jamila Wignot’s portrait of a modern dance visionary who carved out space for Black performers and Black stories in 1950s New York City. Ahmir “Questlove” Thompson’s look back at the legendary 1969 concert events in Harlem that came to be known as Black Woodstock. Jazz musician–turned-filmmaker Chris Bowers’ efforts to track his family’s lineage from Jim Crow Florida to the Walt Disney Concert Hall. 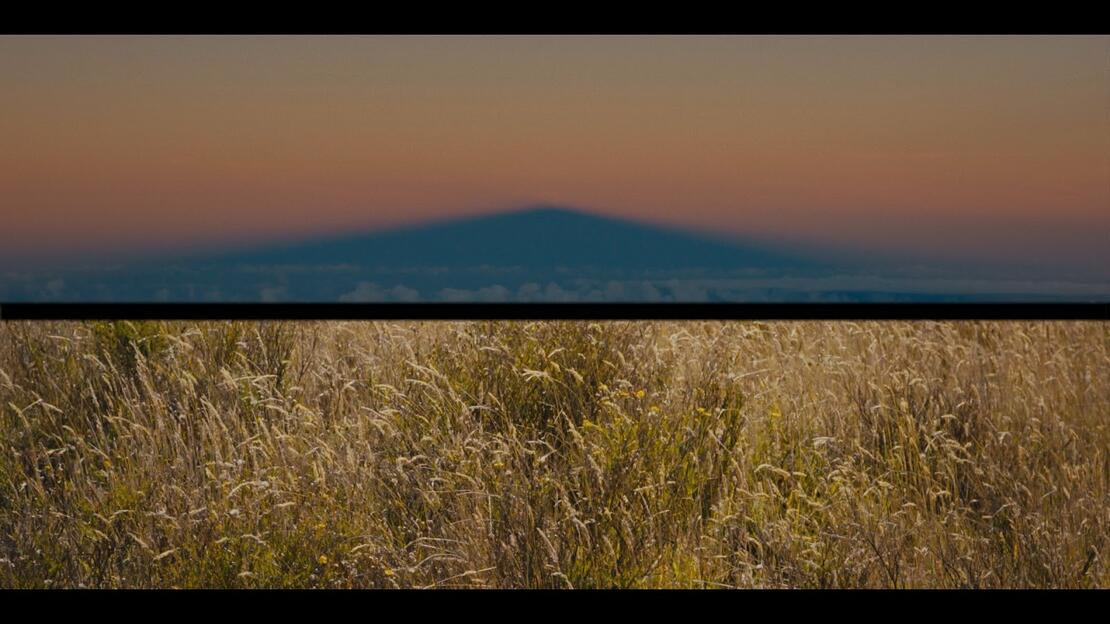 Following Founder and President Robert Redford’s original vision, the Sundance Institute has remained committed to supporting Indigenous artists throughout the Institute’s history. This has established a rich legacy of work and has supported more than 350 filmmakers through labs, grants, mentorships, public programs, and the platform of the Sundance Film Festival. The Institute’s Indigenous Program has a global focus and through its work strengthens Indigenous Cinema. 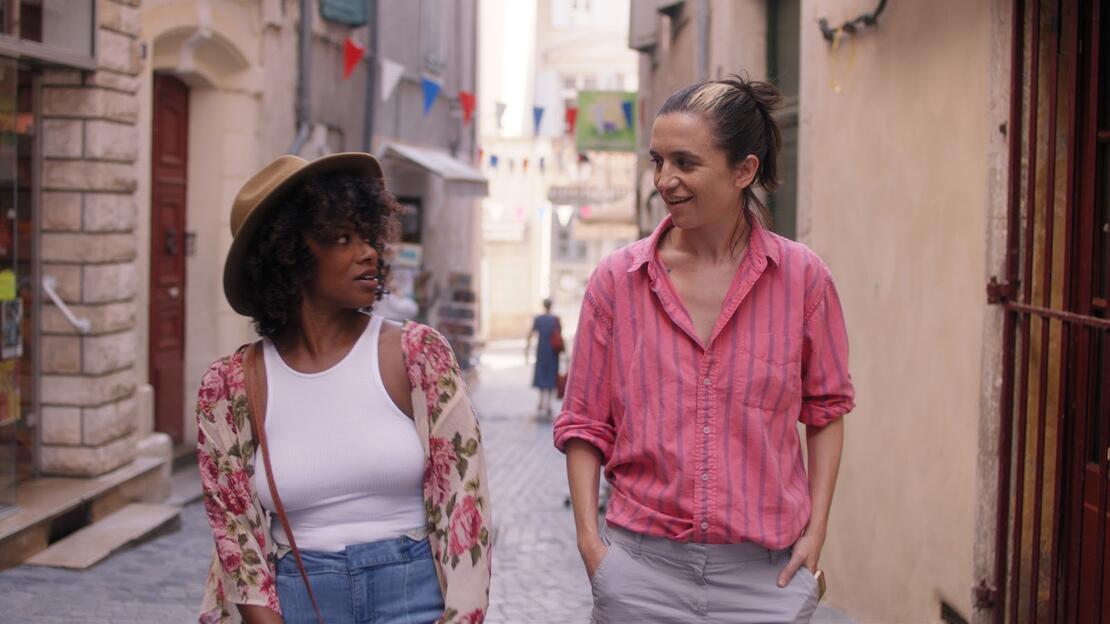 An inventive horror film about a Scottish film censor who begins to unravel when she’s assigned to review a rather disturbing film; a whimsical coming-of-age story about a 13-year-old who is struggling to cope with the death of her mother; a moody tale set in the countryside of France that delves into the complexity of polyamory… These are just a few of the geographically diverse, genre-spanning stories being told at the 2021 Sundance Film Festival by women filmmakers in their first features. If you’re looking for some documentary fare, you can experience the transformative dance of the Alvin Ailey Dance Theater in Ailey, or follow chief reporter Meera and her journalists break traditions and emerge as India’s only newspaper run by Dalit women in Writing with Fire, or watch as students at Horizon High School in El Paso train to become police officers and Border Patrol agents in At the Ready.In the Festival’s New Frontier section—which highlights work by independent artists and creative technologists innovating the art and form of story at the convergence of diverse forms of creative expression—you won’t want to miss women-led projects like Beyond the Breakdown, a world-building browser performance where Festivalgoers engage with an AI + human collaborative team, created by a trio of artists including Women at Sundance Fellows Lauren Lee McCarthy and Grace Lee, Traveling the Interstitium with Octavia Butler, inspired by the ideas of the late great science-fiction writer; 4 Feet High VR, an immersive work that centers around the perspective of a 17-year-old wheelchair user as she navigates her new high school; and Prison X – Chapter 1: The Devil and the Sun, which takes the audience into the dreams and nightmares that inhabit an infamous Bolivian jail.