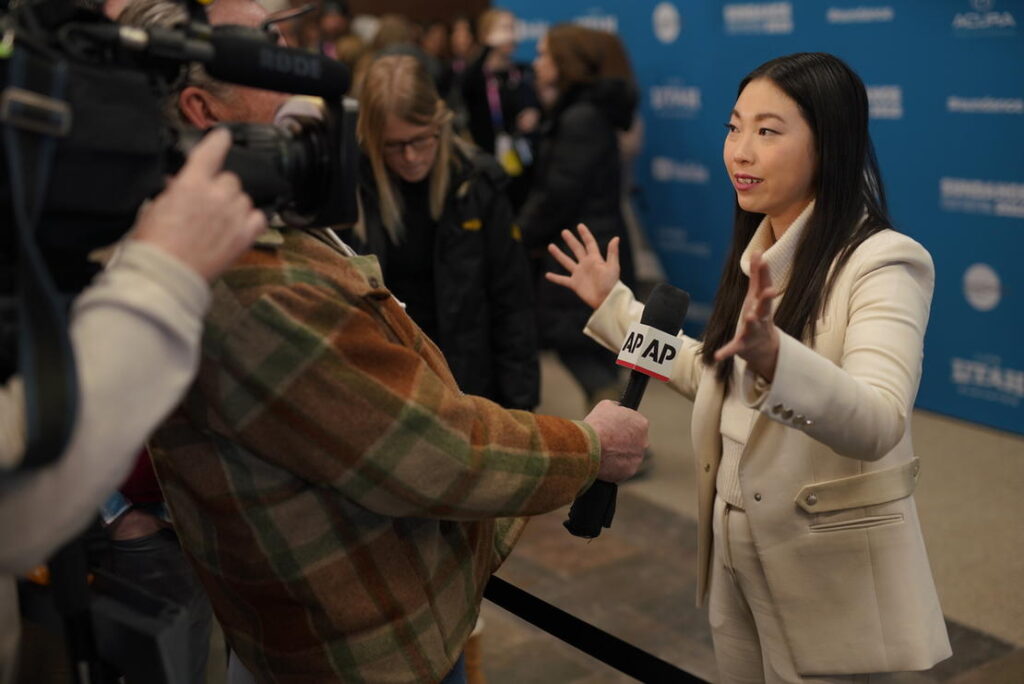 Near, Far, Wherever You Are: Here’s How to Follow the 2020 Sundance Film Festival

We get it—sometimes life gets in the way of you making it to Park City to attend the Sundance Film Festival in person. That’s why we provide plenty of ways that you can follow along with everything happening on the mountain over the next two weeks. Here at Sundance. 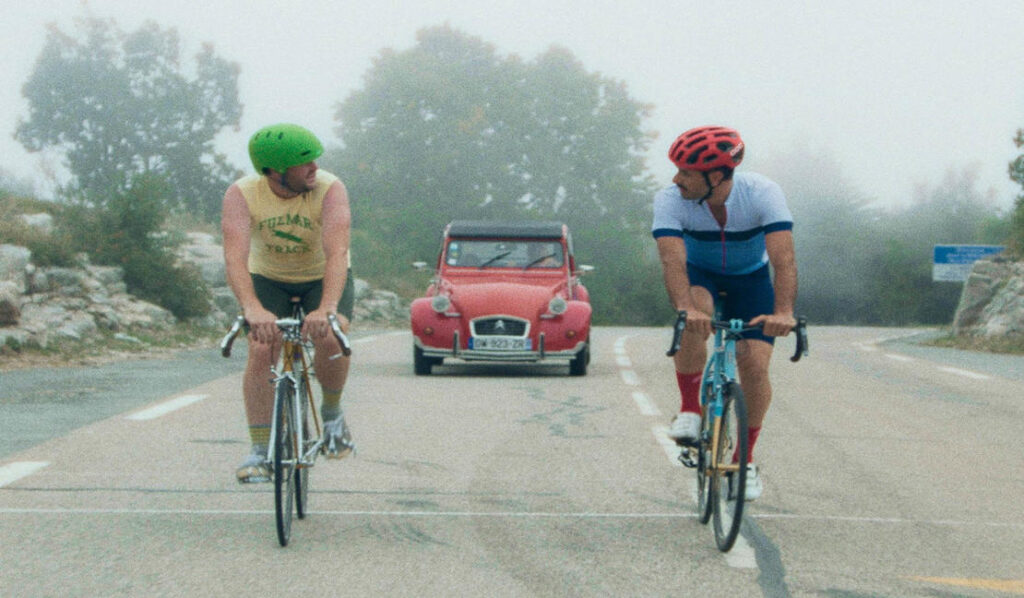 PARK CITY, UTAH — Sundance Institute today announced a first-of-its-kind collaboration with Sony Pictures Classics and Trafalgar Releasing: on January 26, the Utah premiere of The Climb, screening in the Spotlight category of the 2020 Sundance Film Festival, will be simulcast across ten cinemas across the U.S., with the following Q&A simulcast live from The Ray Theatre in Park City, enabling independent film fans in markets nationwide to participate in the buzz of Festival from afar.

Offscreen at the 2020 Sundance Film Festival: Panels, Music and Events

Day One Press Conference Goes All-Digital
Park City, UT — Sundance Institute will curate dozens of offscreen events, including behind-the-scenes panels on the art of filmmaking, musical performances and – around the theme of Imagined Futures – a public Bonfire and several extended post-screening conversations (known as IF Screenings), at the 2020 Sundance Film Festival taking place in Park City, Salt Lake City, and Sundance, Utah, January 23 through February 2, 2020.
“Our offscreen programming provides a powerful cultural temperature check – it is an expression of what is preoccupying artists, both in terms of their own creativity, and also how that intersects with the issues of the day,” said John Nein, Sundance Film Festival Senior Programmer. “This year in addition to a slate of incredible performances, there is a real focus on civic engagement, data justice, disability as a creative force, and the role of art as an indispensable tool in the fight for truth telling and justice making. 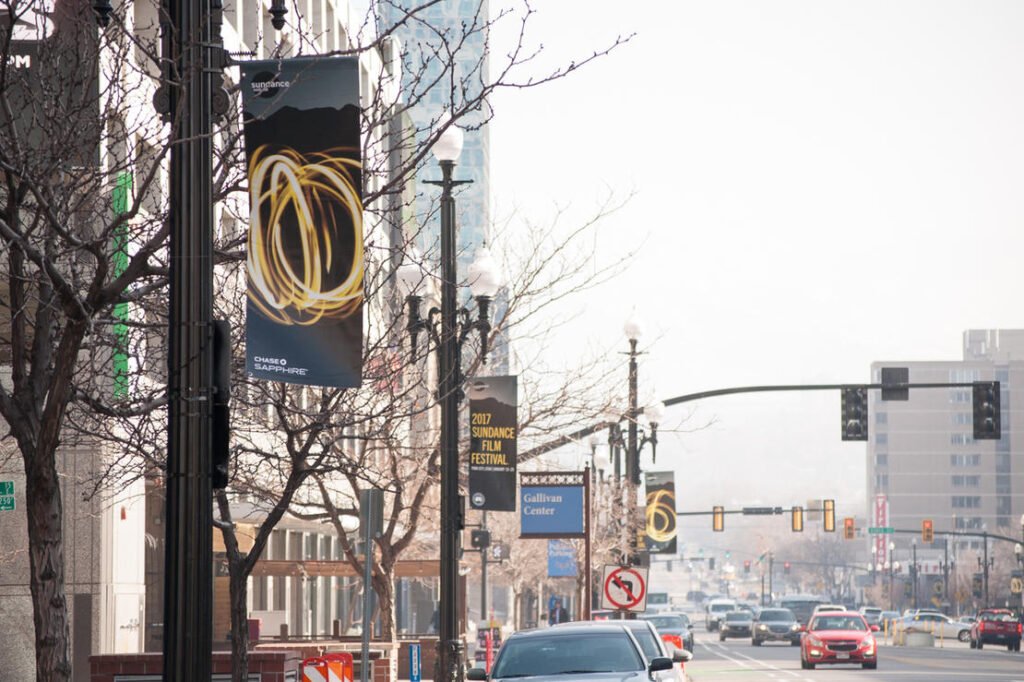 As always, during the 2020 Sundance Film Festival, we’ll be hosting a wide range of screenings, projects, and events at our five venues in Salt Lake City, located about 30 miles outside of the Festival’s home base in Park City. Below, we’ve rounded up everything you need to know about experiencing the Festival in SLC, complete with info on our venues, lounges, and box office. Note that individual tickets go on sale to the general public on January 21; in the meantime, you’ll want to look through our digital program guide’s schedule feature to see which films you can catch in Salt Lake City. 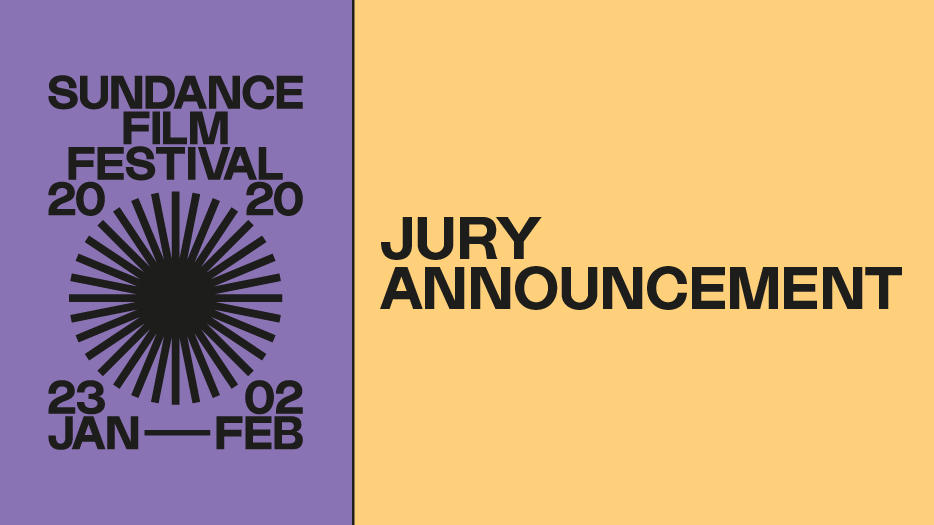 25 Jurors to Award 31 Prizes
Park City, UT — Sundance Institute will gather 25 celebrated and revered expert voices across film, art, culture and science to award feature-length and short films shown at the 2020 Sundance Film Festival with 31 prizes, announced at a ceremony February 1. Short Film Awards will be announced at a separate ceremony on January 28. The Festival takes place January 23 through February 2 in Park City, Salt Lake City and Sundance, Utah. 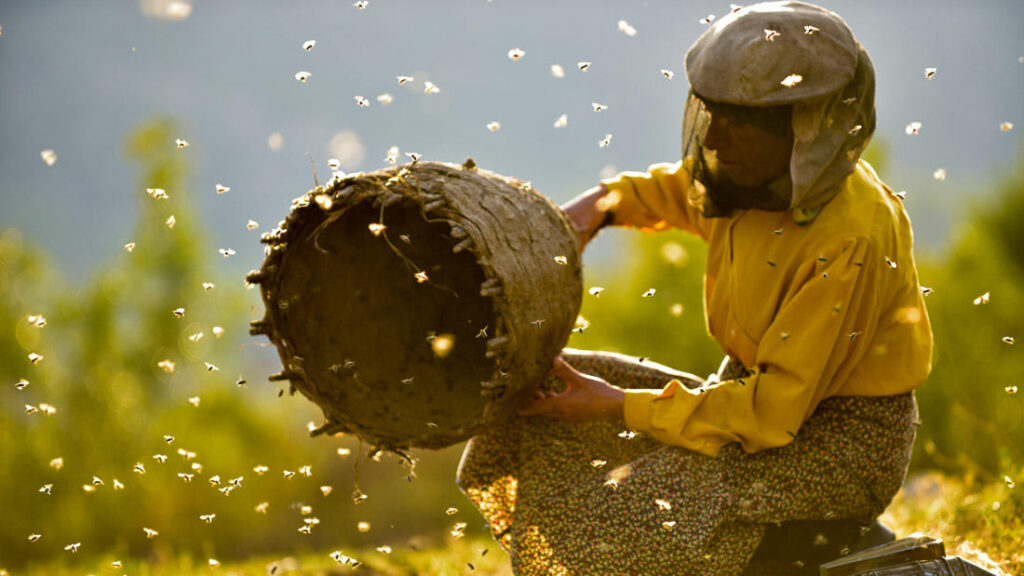 Filmmaker Tamara Kotevska had never made a feature before arriving in Bekirlija, Macedonia, to shoot Honeyland. As she recounted to Filmmaker magazine, she and her co-director, Ljubomir Stefanov, spent the next three years living and working in the remote village without running water or electricity, dealing with extreme temperatures as well as swarms of bees. “It all seems like a fairytale,” Kotevska and Stefanov said of their incredible journey, after Honeyland premiered to great buzz and acclaim at the 2019 Sundance Film Festival. 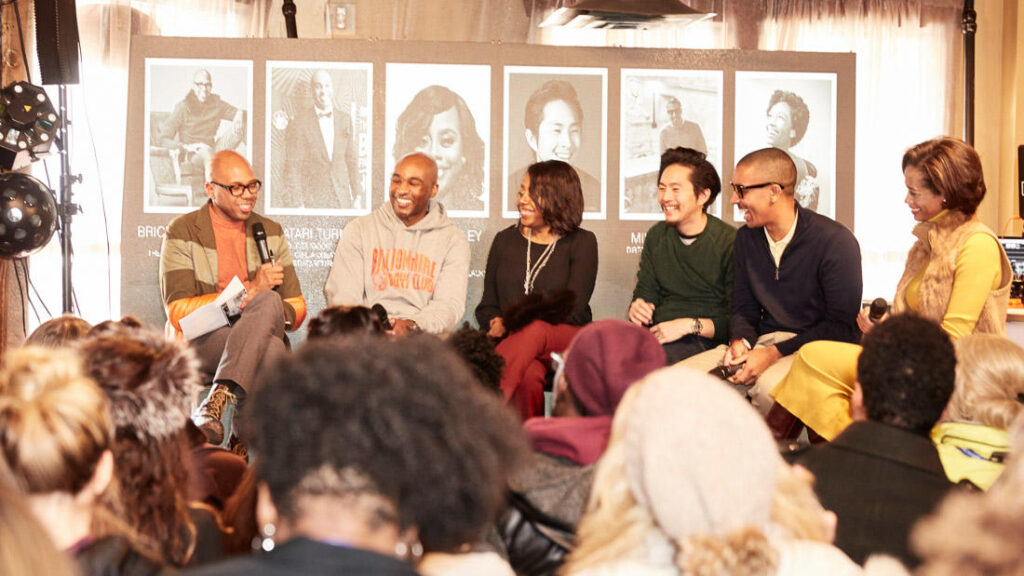 Welcome to our comprehensive list of all the major panels, events, and gatherings hosted at official Sundance Film Festival venues that center and celebrate voices from traditionally marginalized communities. Hosted by Sundance Institute, allied organizations, regional collaborators, artists collectives and more, these events raise discourse on equity, representation, and inclusion in the broader media landscape.
Join these artists and industry leaders that are changing the narrative of the future. 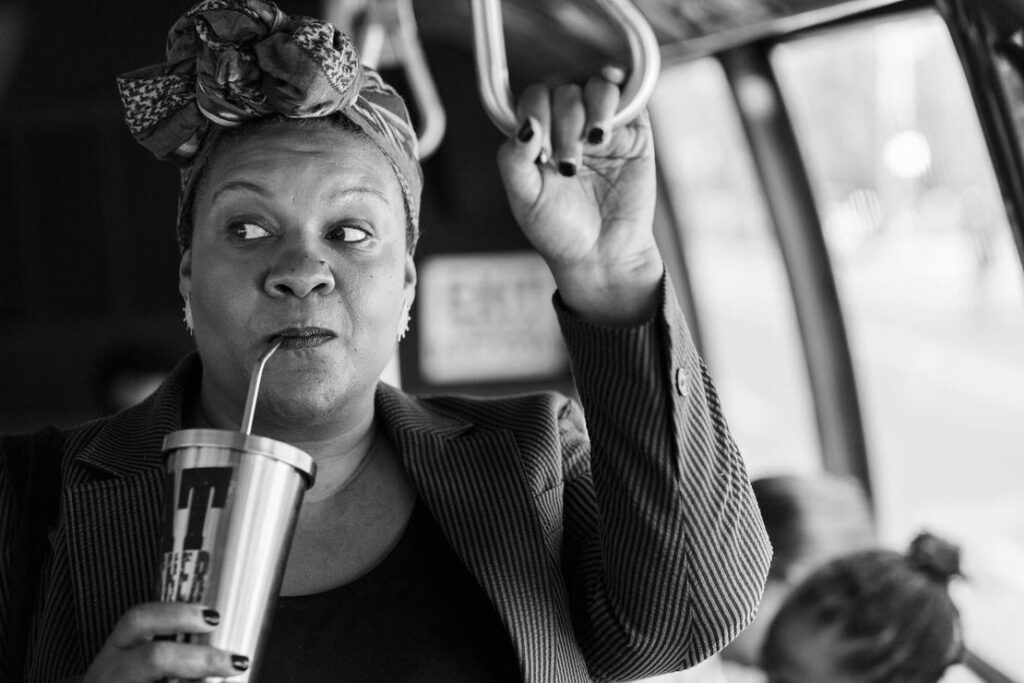 From the tiny Harlem apartment housing a 40-year-old playwright turned rapper to a bustling newsroom in the Philippines to the haunted Vermont abode of novelist Shirley Jackson, the women-directed films premiering at the 2020 Sundance Film Festival later this month will take you on a far-reaching journey. This year, of the 56 competition films, 46% are directed by women—an especially significant statistic when you consider that just 4.2% of the 100 top-grossing American films are made by female directors every year (a number that thankfully jumped higher to 10. 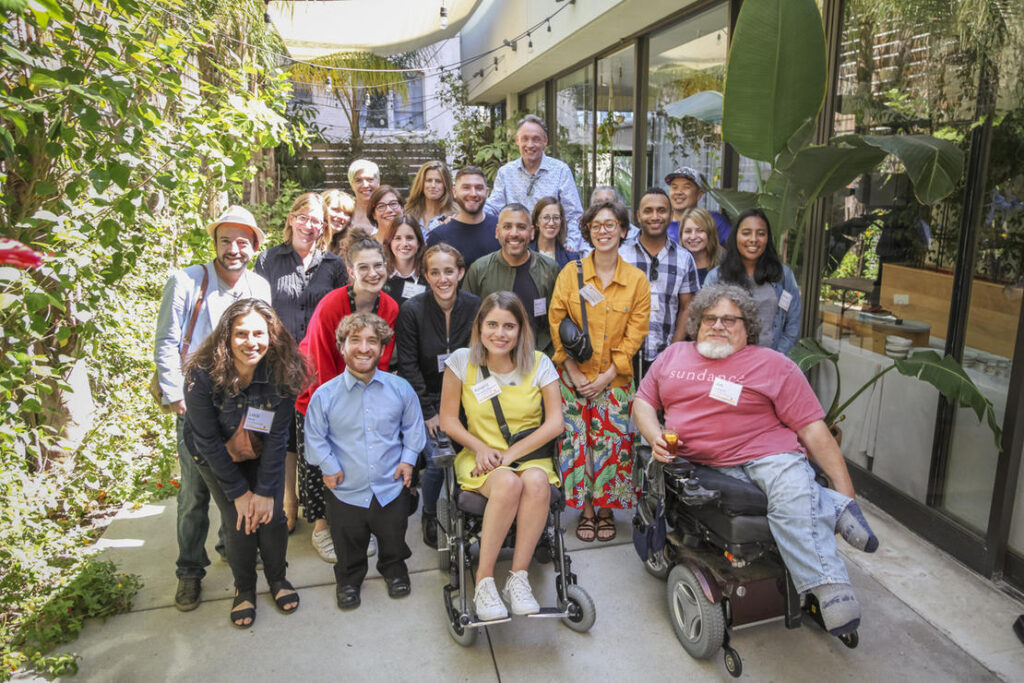 Twenty-five percent of Americans live with disabilities, yet when disability is portrayed on-screen, Hollywood often misses the mark. “I loathe ‘overcoming disability’ storylines,” visual artist and filmmaker Alison O’Daniel, who is also hard of hearing, told us at Sundance Institute’s recent Impact Intensive, underscoring the importance of empowering artists with disabilities to tell their own stories.
With the launch of our Outreach & Inclusion and Impact, Engagement and Advocacy programs at Sundance Institute, we’ve collaborated in the field to convene and support artists with disabilities whose creative practice and work explores access, justice, neurodiversity, sound, and vision. 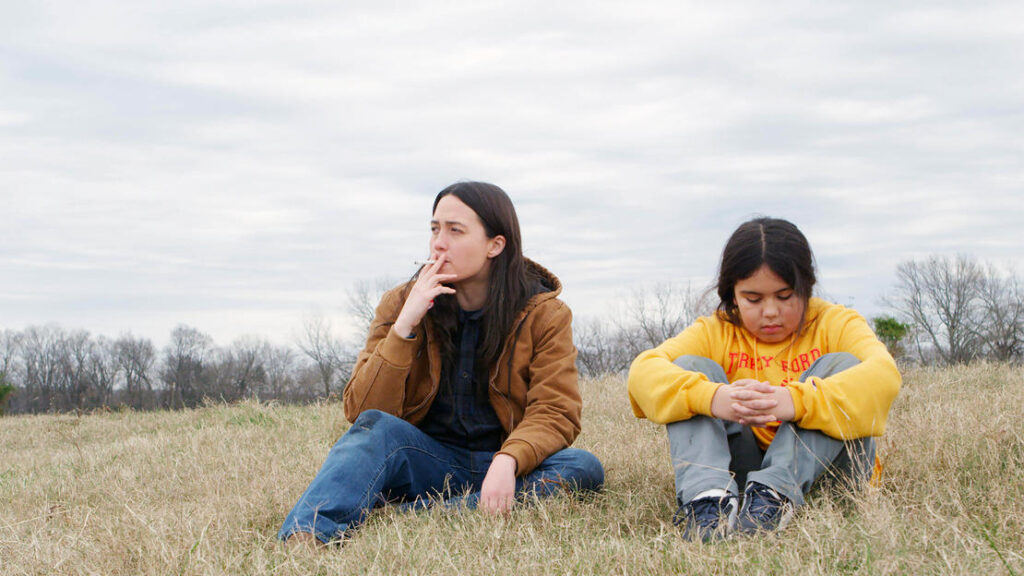 Following founder and President Robert Redford’s original vision, Sundance Institute has remained committed to supporting Indigenous artists throughout the Institute’s history. This has established a rich legacy of work and has supported more than 350 filmmakers through labs, grants, mentorships, public programs, and the platform of the Sundance Film Festival. The Institute’s Indigenous Program has a global focus and through its work strengthens Indigenous cinema. 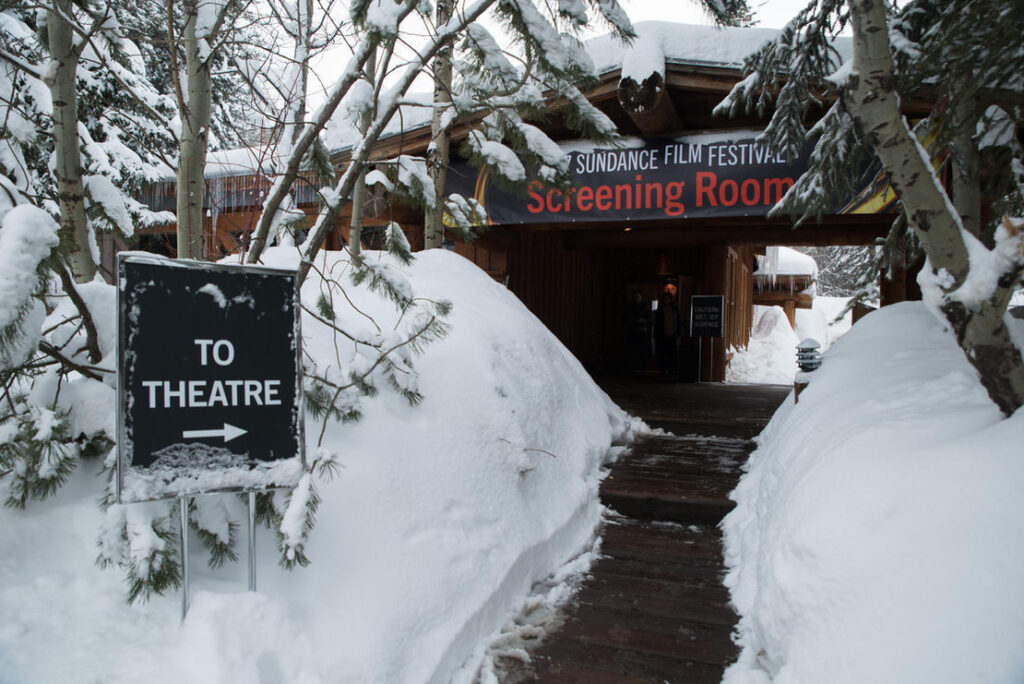 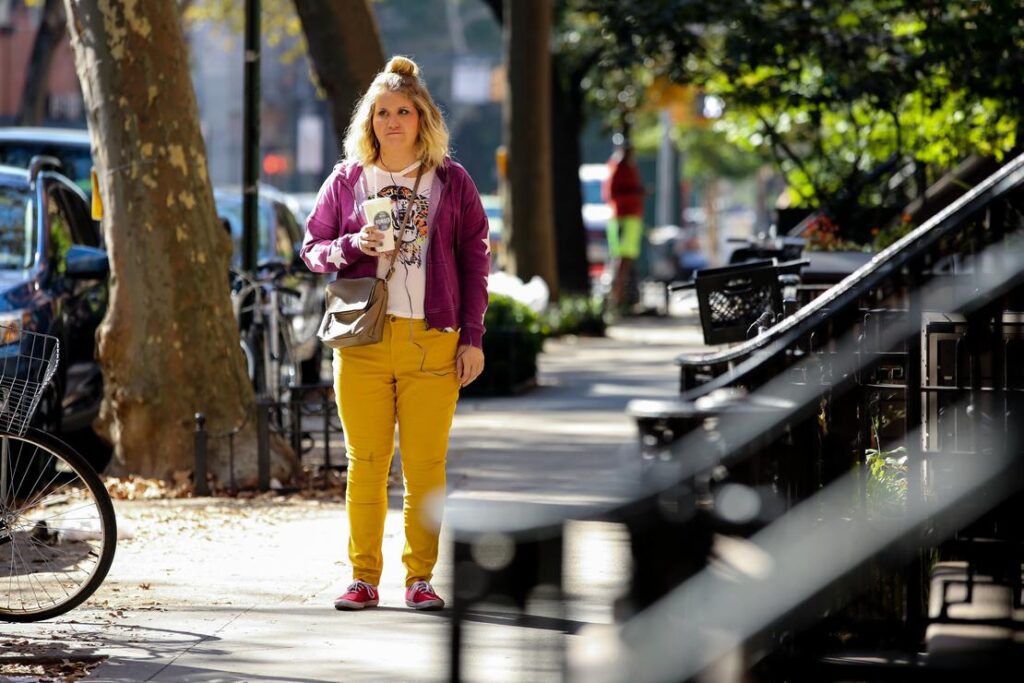 There’s something invigorating about the start of a new year. After unplugging, unwinding, and engaging in a bit of reflection during the holidays, you wake up January 1 feeling capable of becoming your best possible self. That marathon you’ve always dreamed of training for suddenly doesn’t seem like such a stretch (even if you did spend most of December on the couch catching up on 2019’s must-watch independent films). 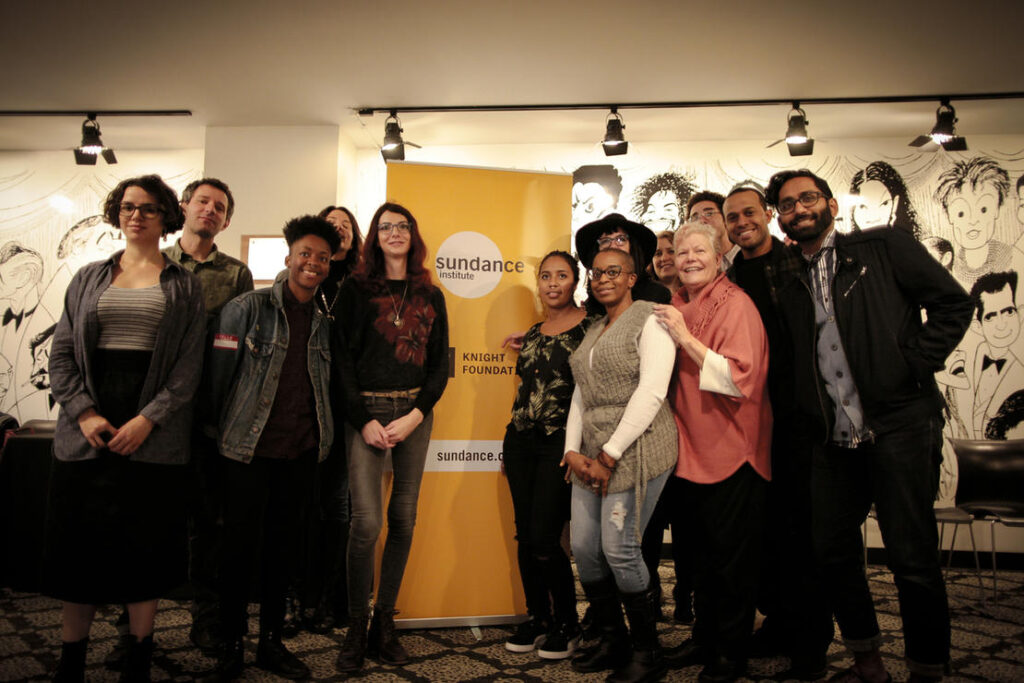 From Apocalyptic Philadelphia to a Writers’ Room for Trans Women and Femmes: Meet Our Newest Knight Alumni Grantees

Our 2019 Knight Alumni grantees are not easy to fit into a box—this year’s awardees include a Detroit-based harpist, a multidisciplinary artist with a PhD in mythological studies, and a filmmaker who sponsors Indigenous delegations to come speak at the United Nations forum in New York. We knew their projects would span genres and topics, and that they would use their grants in innovative ways—and we weren’t disappointed.
Knight Alumni Grants, a new avenue of support from our partnership with the John S.

For a second year, the Press Inclusion Initiative, our effort to cultivate a more representative press corps at the Sundance Film Festival, returns by providing top tier access to freelance critics from underrepresented communities. With returning support from partners Critical Minded, Netflix, Open Society Foundations, and Rotten Tomatoes, the initiative again additionally made available a pool of 51 unrestricted cash stipends to support Festival attendance for critics, freelancers, and journalists from backgrounds underrepresented in the critical mainstream, with an emphasis on people of color, women, and people with disabilities. Selection criteria included the strength of each applicant’s submissions, prior work, and their coverage plans for the 2020 Festival. 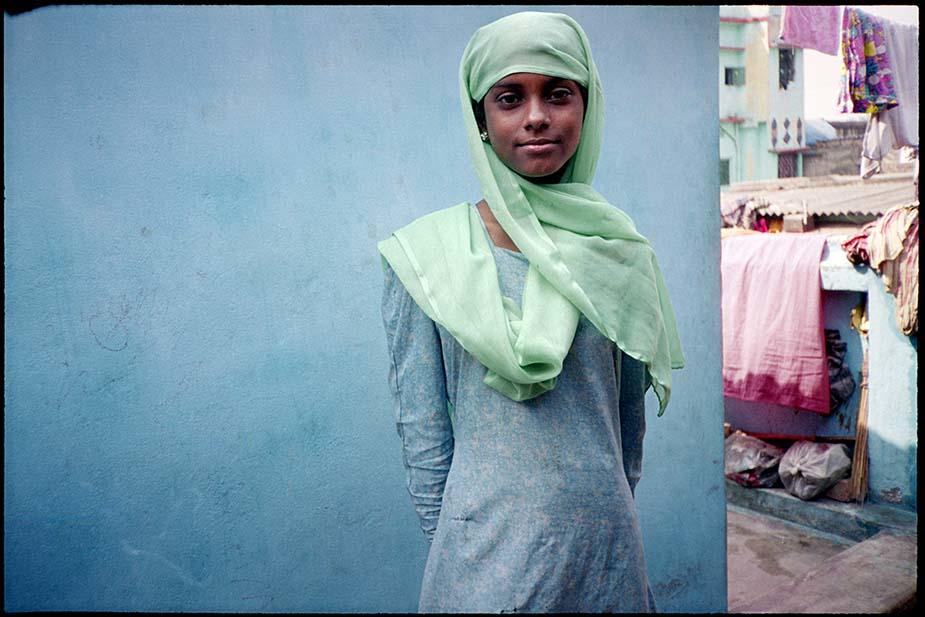