‘Amreeka’ Producer Alicia Sams on Why She Became a Filmmaker 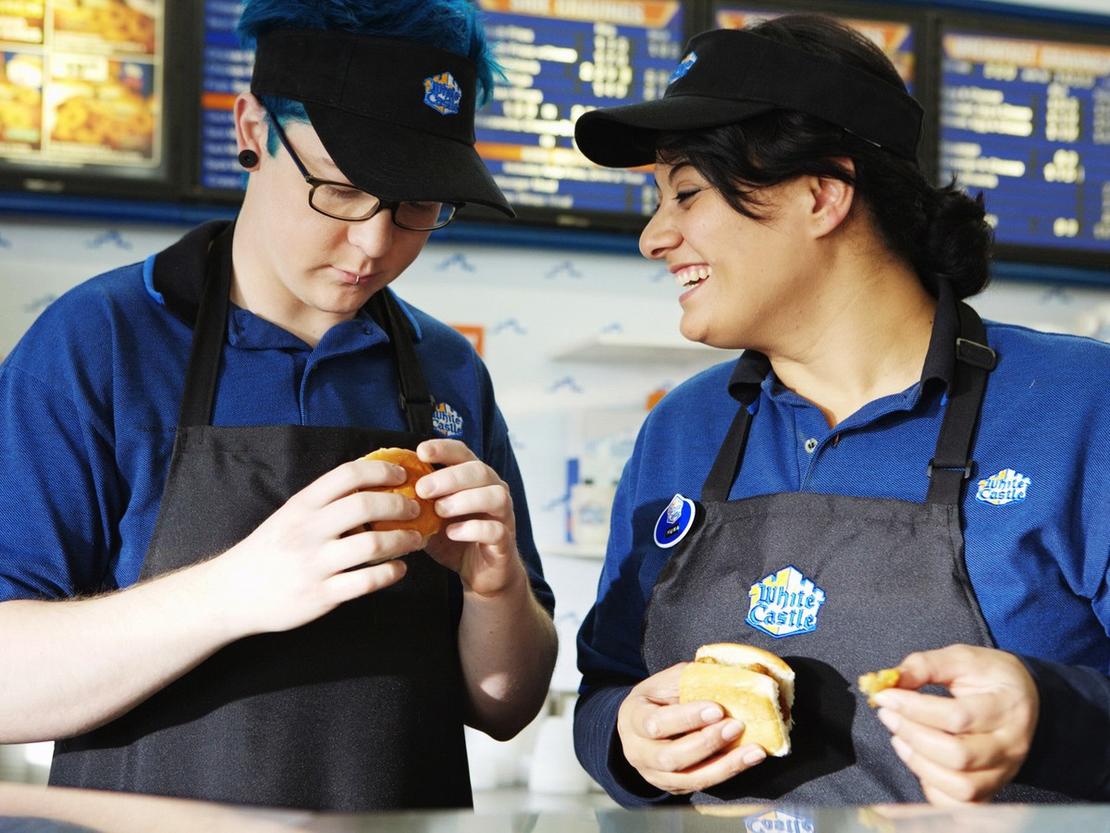 “Cultural diplomacy.“ Two words, each full of meaning. Taken together they encompass a universe of opportunity. As a term it sounds rather official, formal. In practice, it boils down to reaching people on a human level. And that’s why I became a filmmaker—to engage people, not just to entertain them, and, hopefully, to create a space for reflection.

In Tunisia, Film Forward created the opportunity to engage audiences with our films and in conversation to hear what they thought and felt about them, creating a dialogue and understanding where perhaps before none existed. I was lucky enough to be part of these discussions, and I think everyone who participated took away something. I know I did – well beyond making some new Facebook friends!

I think the conversation that touched me the most was after the screening of Amreeka on Saturday afternoon. The audience loved the film, and responded warmly to the characters. That’s not unusual—audiences everywhere are charmed by the lead, Nisreen Farour. But they don’t talk about what a good actress she is the way we talk about Meryl Streep’s most recent Oscar-caliber performance.

Rather, they talk about Muna, the character she plays, with the intimacy and concern of a family member or close friend. They’ve only known her for about 90 minutes, but they are able to examine her plight as if they’ve known her for years. That’s the remarkable achievement of director Cherien Dabis and actress Nisreen Farour, and, in some ways, I have grown used to this reaction—but it was nice to see audiences again responding to her and to all the performances in the film with warmth and enthusiasm.

But what truly moved me was talking to a young woman long after the discussion had ended. She’s just back from five years of study in the U.S. where she is working towards her PhD. She told me that Amreeka made her afraid—at first I thought she meant afraid of being an Arab in America today, but that wasn’t it at all. What made her afraid was that she saw in Muna’s dilemma the dilemma of every immigrant and it made her afraid for her own future, for the choices she’ll have to make.

The desire for opportunity, the need for employment, whether that involves moving from city to city within your own country or emigrating to another country altogether often involves great personal sacrifice, even when it’s the right thing to do. She’s torn, she told me, between going wherever it is she may need to go to launch the kind of career she wants, and the desire to stay close to home (the city of Sousse, two hours down the coast from Tunis) to raise her children near her family and in the same culture she grew up in.

In the States, we hoped Amreeka would open up people’s eyes to the experience of a new immigrant in this country and, ideally, encourage them to reach out and help them make this their new home. But seeing it through the eyes of a young woman in Tunisia, I realized that this film about a Palestinian immigrant to suburban America speaks to anyone who has to make a choice to leave home, no matter where they are going, and, in our global economy it is a universal dilemma.

P.S. Most surreal moment of the weekend—shocked out of my jet-lagged stupor duing a radio interview my first day there by “I Will Always Love You” sung in Arabic. Closely tied by being asked for an autograph on the flight out of Tunis three days later!