What to Watch: 8 Films that Take Place in the Newsroom and Celebrate Press Freedom 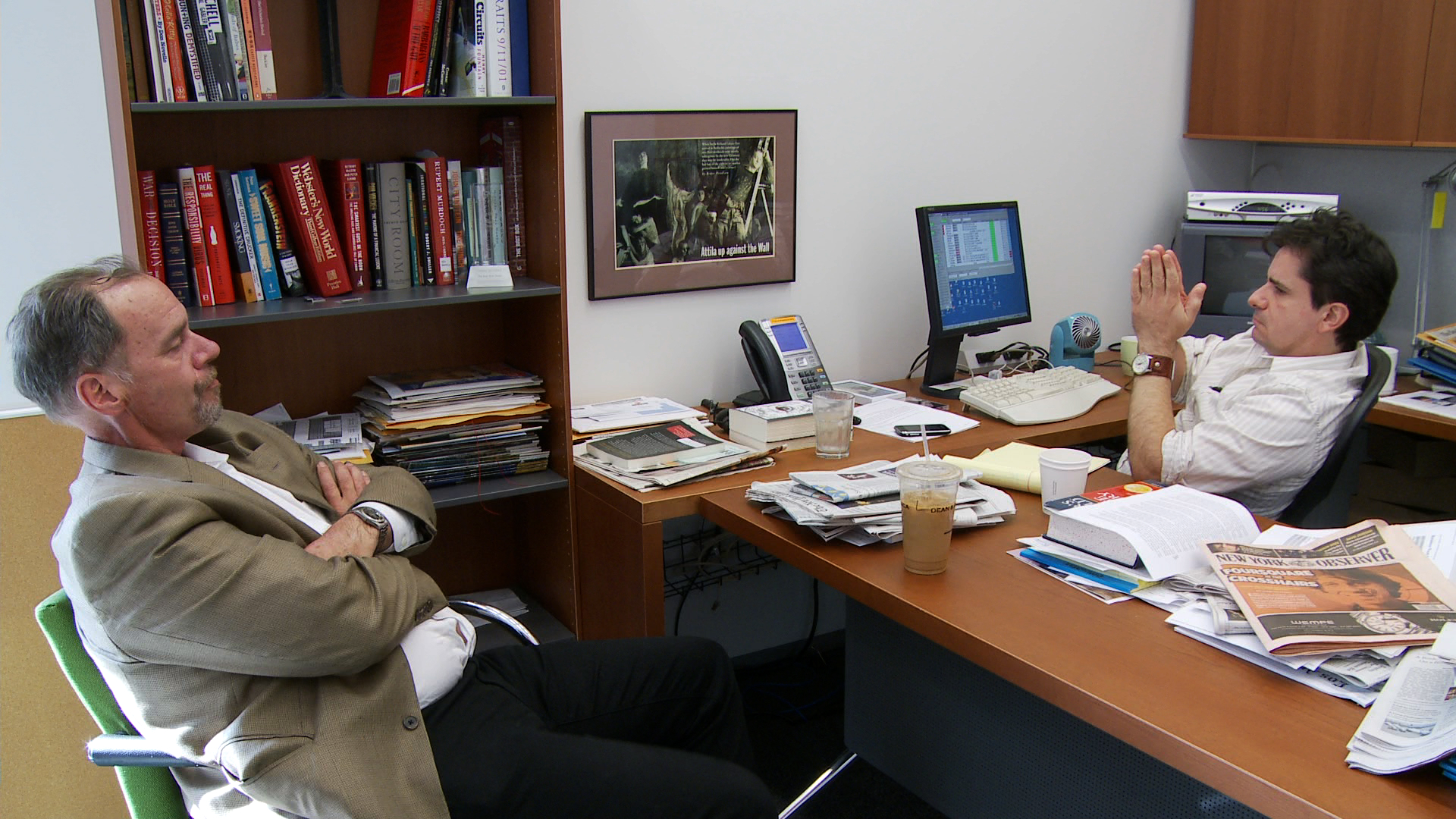 Pulitzer Prize–winning journalist John S. Knight’s editorial policy was quite simple: “Get the truth and print it.”

May 3 is World Press Freedom Day and we’re celebrating the occasion by highlighting some Sundance Festival films that tell the captivating stories born in the newsroom. It’s so important to pay tribute to the journalists who sacrificed so much to uncover the truth — some even with their lives. Honoring the basic principles of press freedom means understanding what journalists have to go through to tell a compelling news story.

Whether it’s a feature that follows a specific writer or news team, or a documentary highlighting the evolution of newsgathering in the digital age, there are a lot of great films that celebrate media and journalism. Here are eight that premiered at past Sundance Film Festivals:

Page One: Inside the New York Times (pictured above) explores the ways the internet has changed print media by looking into the lives and daily tasks of three writers at The New York Times. The journalists include up-and-comer Brian Stelter, established yet restless reporter Tim Arango, and David Carr, an outspoken warhorse with a volatile temper. The film reveals the difficulties in maintaining the ways of traditional journalism in a changing news environment as it covers 12 months of life at the Times. The documentary premiered at the 2011 Sundance Film Festival and was nominated for two News and Documentary Emmy Awards.

With press freedom under threat in the Philippines, A Thousand Cuts goes inside the escalating war between the government and the press. The documentary follows Maria Ressa, a renowned journalist who has become a top target of President Rodrigo Duterte’s crackdown on the news media.

Rebecca Hall stars in this drama that centers around an ambitious, 29-year-old reporter who is relentlessly motivated to succeed. With ratings low, the station manager issues a mandate to deliver juicier and more exploitative stories, including a story firmly at odds with her serious brand of issue-based journalism. The film, which is based on true events, premiered at the 2016 Sundance Film Festival.

In this short, a reporter uncovers a case file that reveals a shocking series of child abuse allegations in Idaho’s Boy Scouts, which rattles the community and implicates the Mormon Church. The case ends up revealing widespread abuse — crimes that threaten to bankrupt the Boy Scouts.

Mike Wallace is Here offers an unflinching look at the legendary reporter, who interrogated the 20th century’s biggest figures in his over fifty years on air, and his aggressive reporting style and showmanship that redefined what America came to expect from broadcasters. The documentary, which relies exclusively on archival footage, won the Grand Jury prize at the 2019 Sundance Film Festival.

2020 was a big year for press/media-themed films, like the Sundance Film Festival must-see hit, The Dissident. When Washington Post journalist Jamal Khashoggi disappears after entering Saudi Arabia’s consulate in Istanbul, his fiancée and dissidents around the world are left to piece together the clues to a brutal murder and expose a global cover-up perpetrated by the very country he loved.

True Story, (2015 Sundance Film Festival), stars Jonah Hill who plays New York Times journalist Michael Finkel who loses his job when it’s revealed that he was not entirely truthful in a cover story he wrote. Things take a turn for the worse when he becomes a victim of identity theft; a man named Christian Longo assumed his name and is now being accused of murdering his own family. Finkel meets with Longo to hear his story, as he searches for a way to rebuild his shattered reputation.

This 2020 Sundance Film Festival premiere is packed with a star-studded cast featuring Anne Hathaway, Ben Affleck, William Dafoe, and Rosie Perez. In the film, a hard-hitting reporter becomes entangled in the story she’s trying to break when she helps her ailing father broker an arms deal in Central America.