What to Watch: 5 Sundance Films to See During National Nurses Week 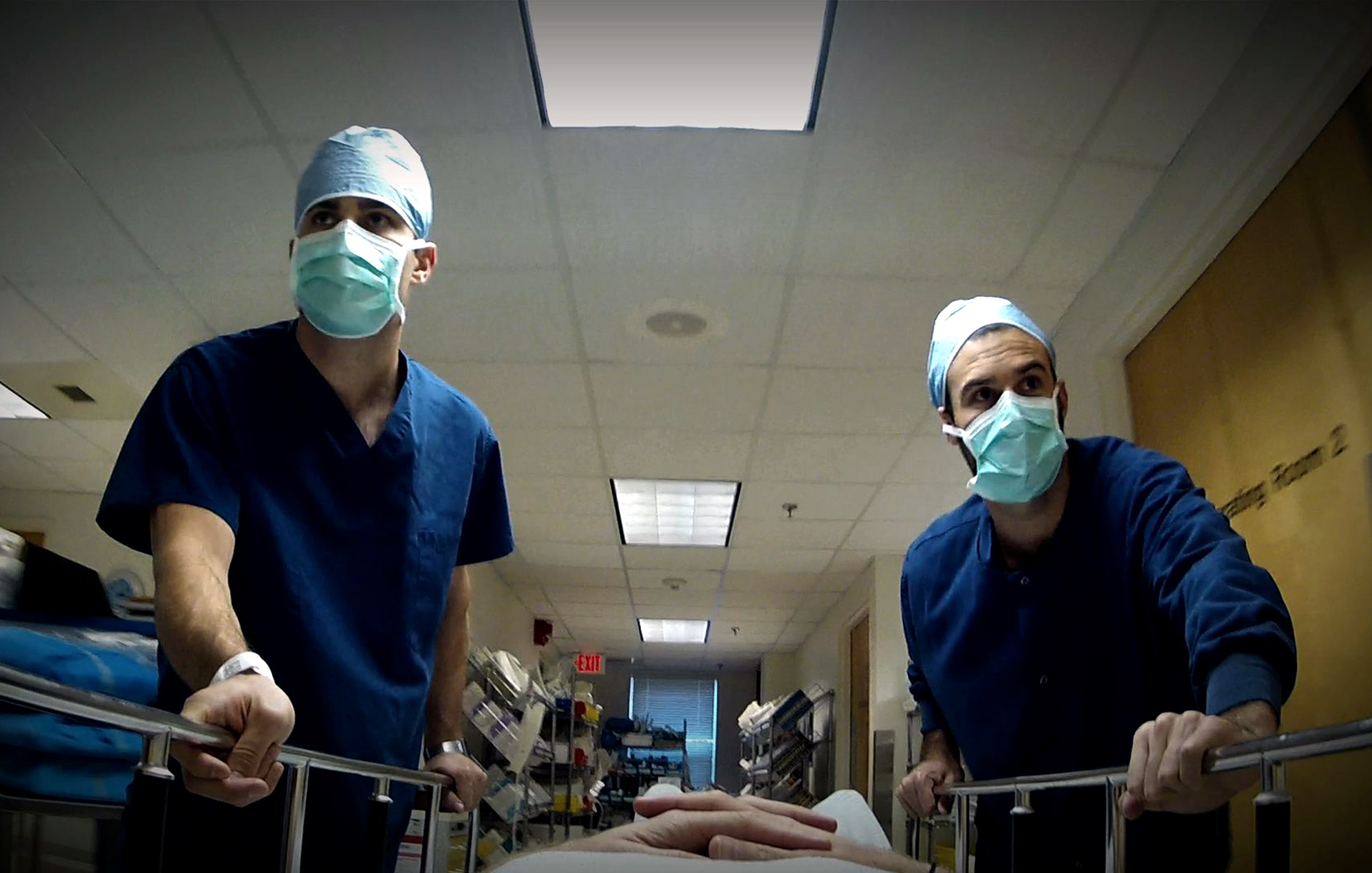 (Above: Escape Fire: The Fight to Rescue American Healthcare)

Filmmaking plays an important role in our lives when it comes to shining light on essential people, and there’s no question that nurses are essential. They are the heart and soul of the health care industry.

May 6 was the first day of National Nurses Week, leading up to International Nurses Day on May 12. And while most of us are familiar with the honorary week, few might know that the international holiday — observed around the world — is also the birthday of Florence Nightingale, known as the founder of modern nursing. Nightingale came to prominence while managing and training nurses during the Crimean War, laying the foundation of professional nursing with her nursing school at St Thomas’ Hospital in London.

At times, we can lose sight of just how much nurses give to their jobs on a daily basis. But cinema can help with that. Here are five films that premiered at past Sundance Film Festivals that prove it takes true grit to be a nurse:

In the Same Breath

If there’s one thing we learned from the pandemic, it’s that not all heroes wear capes. If they did, every frontline nurse in a COVID-19 ward would have one. In this documentary, which premiered at the 2021 Sundance Film Festival, the origin and spread of the novel coronavirus — from the earliest days of the outbreak in Wuhan, China, to its rampage across the United States — is recounted. With emotional accounts and startling footage, the film traces a map of cover-ups and misinformation while also highlighting the strength and resilience of those who tried to communicate the truth. (Available to stream on HBO Max)

The award-winning 2011 Sundance Film Festival documentary centers around five people who lived through the AIDS epidemic, including Eileen Glutzer, a nurse who worked in the AIDS ward at San Francisco General Hospital from the beginning of the epidemic. We Were Here illuminates the profound personal and community issues raised by the AIDS epidemic, as well as the broad political and social upheavals it unleashed. Documenting what was callously called the “Gay Plague” in the early 1980s, the film provides insight into what society could, and should, offer its citizens in the way of medical care, social services, and community support. (Available to rent on AppleTV and Amazon)

In the film, which premiered at the 2009 Sundance Film Festival, Claireece “Precious” Jones lives in the toughest of situations as she suffers constant abuse at the hands of her own parents. But the 16-year-old leans on people like Nurse John (Lenny Kravitz), the charming rock star of the hospital ward, and her wise and patient new teacher Ms. Rain (Paula Patton). When Precious is offered the opportunity to transfer to an alternative school, she instinctively sees a chance to turn her life around. (Available to stream on Peacock)

Knock Down the House

A registered nurse in Missouri, a young bartender in the Bronx, a coal miner’s daughter in West Virginia, and a grieving mother in Nevada build a movement of insurgent candidates to challenge powerful incumbents in Congress. In the 2018 cycle, registered nurse Cori Bush ran with over 50 candidates from across the nation on both the Brand New Congress and Justice Democrats slates. Her 2018 campaign was featured in the documentary, which premiered at the 2019 Sundance Film Festival and won the Festival Favorite Award selected by the audience. “As a single parent, registered nurse, ordained pastor, activist, and community organizer, there is not a day that goes by when I don’t feel the impact of a government that doesn’t work for us,” Bush wrote back in 2019. (Available to stream on Netflix)

The 2012 Sundance Film Festival documentary shines light on struggling health care facilities, what the busy doctors and nurses do on a daily basis to provide care to their patients, and what can happen when they aren’t given the right support and tools to manage their workload. Award-winning filmmakers Matthew Heineman and Susan Froemke follow dramatic human stories, as well as leaders fighting to transform health care at the highest levels of medicine, industry, government, and even the U.S. military. (Available on the Roku Channel.)