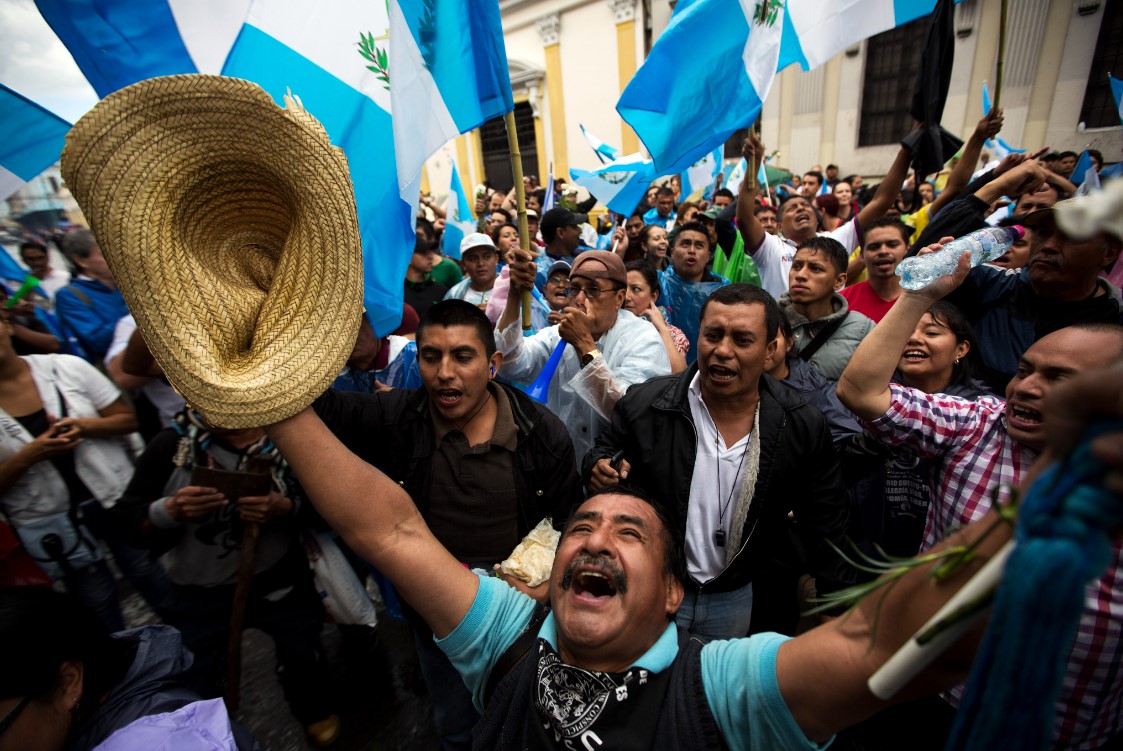 Today marks the start of Hispanic Heritage Month, a time to celebrate, honor, and acknowledge the histories and cultures of Hispanic Americans as well as their ancestors and the sacrifices they’ve made. For years, Hispanic and Latinx filmmakers and artists have come together to tell the unique stories of growing up as immigrants in America and the cultural experiences of those who came before them.

While there’s no limit to how many films you can watch to celebrate this month, you can certainly start with these 10 to get a glimpse at the incredible stories — some real, some fictional — of Hispanic and Latinx people.

Here are 10 Sundance Film Festival alums to check out during Hispanic Heritage Month that are available to stream right now:

Pioneering civil rights activist Luis A. Miranda Jr. had big dreams when he left Puerto Rico for New York City in the 1970s. This inspiring documentary looks at the man who helped shape New York politics for over three decades — including his plan to provide relief efforts following Hurricane Maria’s devastation in Puerto Rico and his effort to bring his son’s (Lin-Manuel Miranda) production of Hamilton to the island. A decades-long fighter for Latino communities, Miranda is a key player in the New York and national political arena. (Available to stream on HBO Max and Hulu)

Filmed in the colonial city of Antigua, Guatemala, The Silence of Neto tells the politically charged story of a young boy striving to follow his dreams while his country struggles to preserve democracy amidst CIA Cold War propaganda. Through the eyes of young Neto, viewers are given an authentic look at the diverse people of Guatemala and the historical events that shaped their destiny. (Available to stream on Kanopy)

Enchanted by the monarch butterflies of Michoacán, Mexico, since he was a child, a Mexican biologist in New York dedicates his career to mapping out the monarch’s genetics. After the death of his grandmother, he returns to his hometown nestled in the majestic monarch butterfly forests of Michoacán. The journey forces him to confront past traumas and reflect on his new hybrid identity, launching him on a personal and spiritual metamorphosis. (Available to watch on HBO Max)

Rita Moreno: Just a Girl Who Decided to Go For It (2020 Sundance Film Festival)

Legendary actress, singer, and dancer Rita Moreno consistently broke down barriers, overcoming sexism and identity discrimination with integrity. This documentary’s intimate footage details the life of a groundbreaking artist, including Moreno’s early years in Puerto Rico, her childhood as an immigrant in New York City, and the racial bias she faced in the Hollywood studio system. (Available to stream on Netflix)

I Dream in Another Language (2017 Sundance Film Festival)

When Martin arrives in a remote Mexican village to record a dying, ancient indigenous language, he finds out that the last two speakers — Evaristo and Isauro — refuse to talk to each other because of a 50-year grudge. As Isauro’s health declines, Evaristo is struggling to come to terms with his feelings. Strange bird calls from deep inside the jungle begin to stir and evoke the mythical origin of their ancestors, revealing an unexpected love story. (Available to stream on Pluto, Tubi, and Vudu)

This American documentary chronicles the trial of Guatemalan dictator Efraín Ríos Montt for genocide against the country’s indigenous Maya population in the 1980s and the popular uprising that followed, which led to the toppling of President Otto Perez Molina. (Available to stream on Kanopy)

Give Me Future (2017 Sundance Film Festival)

After topping the EDM charts with their international hit single “Lean On,” electronic dancehall supergroup Major Lazer continued its world tour, mounting elaborate shows in more challenging locations around the globe. They furthered their mission of peace through music with a free concert in the unlikeliest of venues — downtown Havana, becoming one of the first major U.S. acts to perform in Cuba since diplomatic relations between the two countries were reinstated. The film starts as a concert piece meant to document a groundbreaking event, but it tells the story of a burgeoning youth movement, fusing exhilarating concert footage with authentic stories of cultural and political shifts in a country on the precipice of change. (Available to stream on Apple TV+)

Deep in the sun-blistered Arizona desert, border police discover a decomposing male body beneath a cicada tree. Lifting his tattered t-shirt, they expose a tattoo that reads: “Dayani Cristal.” In this documentary supported by the Sundance Institute, director Marc Silver seeks to give this anonymous man an identity. As the forensic investigation unfolds, Mexican actor and activist Gael García Bernal retraces this man’s steps along the migrant trail in Central America.

In an effort to understand and relive his experience during this final journey, Bernal embeds himself among migrant travelers on their own mission to cross the border. He experiences the dangers they face while learning their motivations, hopes, and fears. As we travel north, these voices from the other side of the border wall give a rare insight into the human stories which are so often ignored in the immigration debate. (Available to rent on Amazon Prime, to buy on Apple TV+)

Accused of the genocide of Mayan people, retired general Enrique is trapped in his mansion by massive protests. Abandoned by his staff, the indignant old man and his family must face the devastating truth of his actions and the growing sense that a wrathful supernatural force is targeting them for his crimes. This Guatemala horror film is based on the famous Hispanic-American mythical vengeful ghost, La Llorona. (Available to stream on Roku)

This Sundance Institute–supported documentary tells the tale of two Mexican mariachi singers who roam the bars, restaurants, and streets of San Francisco, playing for tips from people who think nothing about them in return. An insightful and moving film, Romántico is tangentially about immigration and the United States/Mexican economics. (Available to stream on Tubi, to rent on Apple TV+)

United States/Mexican economics. (Available to stream on Tubi, to rent on Apple TV+)