Filmmakers: We’ve Made It Easier for You to Apply for Feature Film Program Support 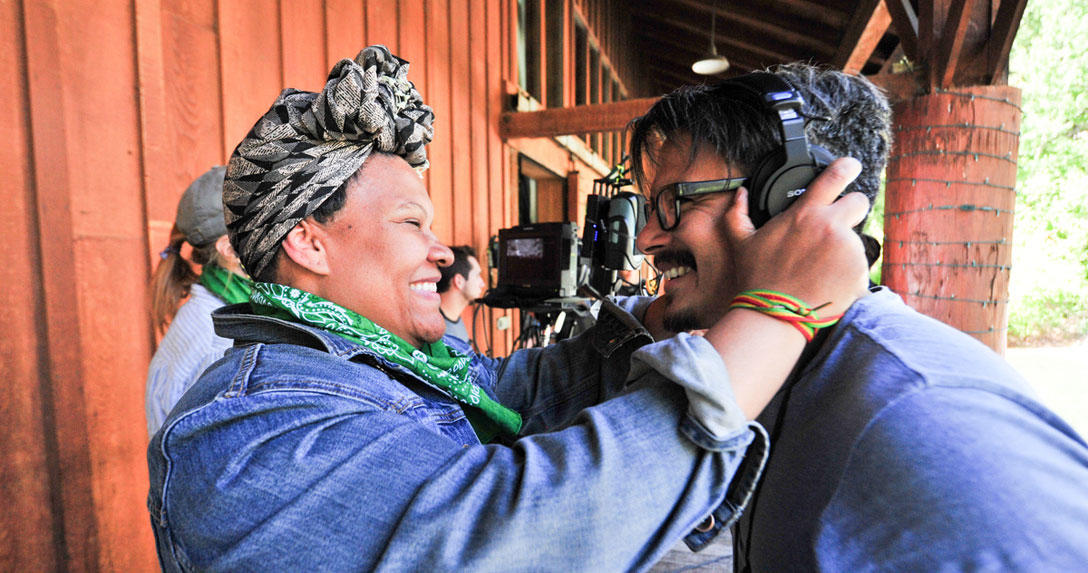 Radha Blank at the 2017 Directors Lab with her project “The 40-Year-Old Version.”
© 2017 Sundance Institute | Jonathan Hickerson

The Feature Film Program is making it easier for artists to simultaneously submit their feature projects for consideration for numerous avenues of support. We’ve streamlined the application process for filmmakers and consolidated our applications into two tracks:

The application includes questions that will allow us to determine your eligibility for each of these programs, and you’ll automatically be considered for all programs and fellowships for which you are eligible.

The post-production track allows a fiction feature in picture edit to be considered for two programs:

When applying, you can choose to be considered for one or both of the programs.

Another new feature for both tracks is that there is now one application for artists from all over the world—so everyone, no matter where you’re based, can apply for these programs using the same application.

Why Are We Doing This?

We want to clearly communicate the various opportunities for emerging filmmakers to receive support, and make it as easy as possible for you to submit your project for consideration for our programs and fellowships. We’re excited to launch this new structure and hope it gives filmmakers like you more clarity and easier access to the Feature Film Program. Want to know more about what these programs are, if you’re eligible, and what’s required to apply? We’ve got all the details for you on the Feature Film page. We can’t wait to see what you’re working on!