“Utama”: Our Home is Dying 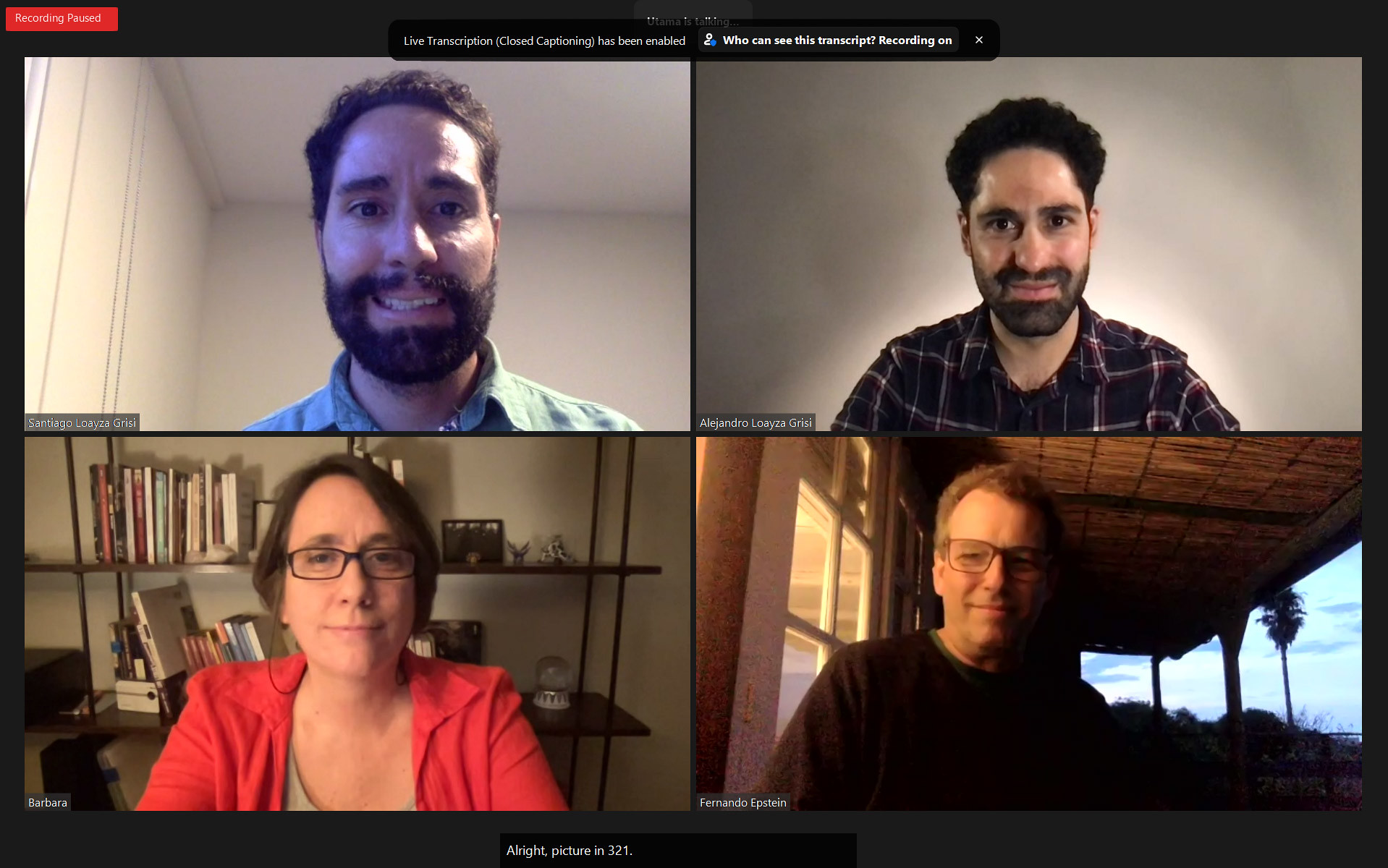 “They have taught you nothing. Do you know how a condor dies, Clever? When he feels that he’s not useful anymore. When he can’t fly. When he feels weak… When he feels that way, he goes to the top of the mountain. Then folds back his wings, picks up his legs, and lets himself fall, straight to a rock, and dies… from that moment a new cycle begins.”

Condors are sacred within South American culture, and yet they are critically endangered. Virginio’s words to his grandson Clever are not only prophetic within Utama, but have wider implications for the world beyond the family’s ancestral homelands of the Bolivian Atacama desert.

Writer-director Alejandro Loayza Grisi’s achingly beautiful feature debut is a meditation on legacy, loss, and change. Encapsulated in his portrait of pastoral Bolivian life is an urgent message on behalf of a planet whose climate is shifting at an increasingly unnatural pace, a plea for the world we leave behind for future generations to inherit.

Virginio and his wife, Sisa, live a humble but antiquated life in the cracked, dry land of the Altiplano, grazing their llamas while maintaining a tenuous connection to their Quechuan traditions and language. Along with what is left of their village, they struggle to obtain food and water amid the arid landscape scorched by drought. A visit from their grandson Clever brings up long-buried resentments within the family.

Clever tries to convince his grandparents to return with him to the city, where they can seek much-needed medical attention for Virginio, who has a bad cough, but they stubbornly refuse. Their way of life is all they know; from Clever’s perspective, the resiliency that has kept them alive in a harsh desert also makes them obstinate and hostile to change. From their perspective, an awareness of life’s cycles and the ability to “read the signs” has been lost in the generational divide.

A sacred mountain, poetic fables, and the cyclical nature of being make up the unforgettable world within Utama, which translates to “our home.” The vibrant colors of Quechuan textiles contrast with the muted natural landscape, whose bright sunny skies and desolate desert village create a striking sense of timeless expansiveness.

With a cinematic score that masterfully wields silence to encourage reflection, Utama is subtly poignant. Loayza Grisi collaborated with his brother Santiago to make this film about their home country after working on a documentary on climate change in Bolivia. They traveled to the Atacama desert, where they hired actual villagers and ranchers to portray their characters.

In the post-premiere Q&A, Loayza Grisi emphasized that climate change inspired the project from beginning to end. “One of the goals of the film was to show that there’s a reality coming for us, it’s very real and very close, and we’re not paying attention. We’re not receiving the messages… it’s amazing how we’re ignoring it,” he laments.

“In the cities we’re very comfortable, we go to supermarkets to buy food, we go to the kitchen and we have water, we can have a ten-minute shower and that’s no problem,” he says. “But if you drive a couple of hours [in the country] you’ll find people that are having problems as a consequence of climate change. If we don’t do something quick, we’re going to have a lot of people in the situation of Virginio and Sisa.”