“The Territory” Paints a Beautiful and Devastating Portrait of the Past, Present, and Future 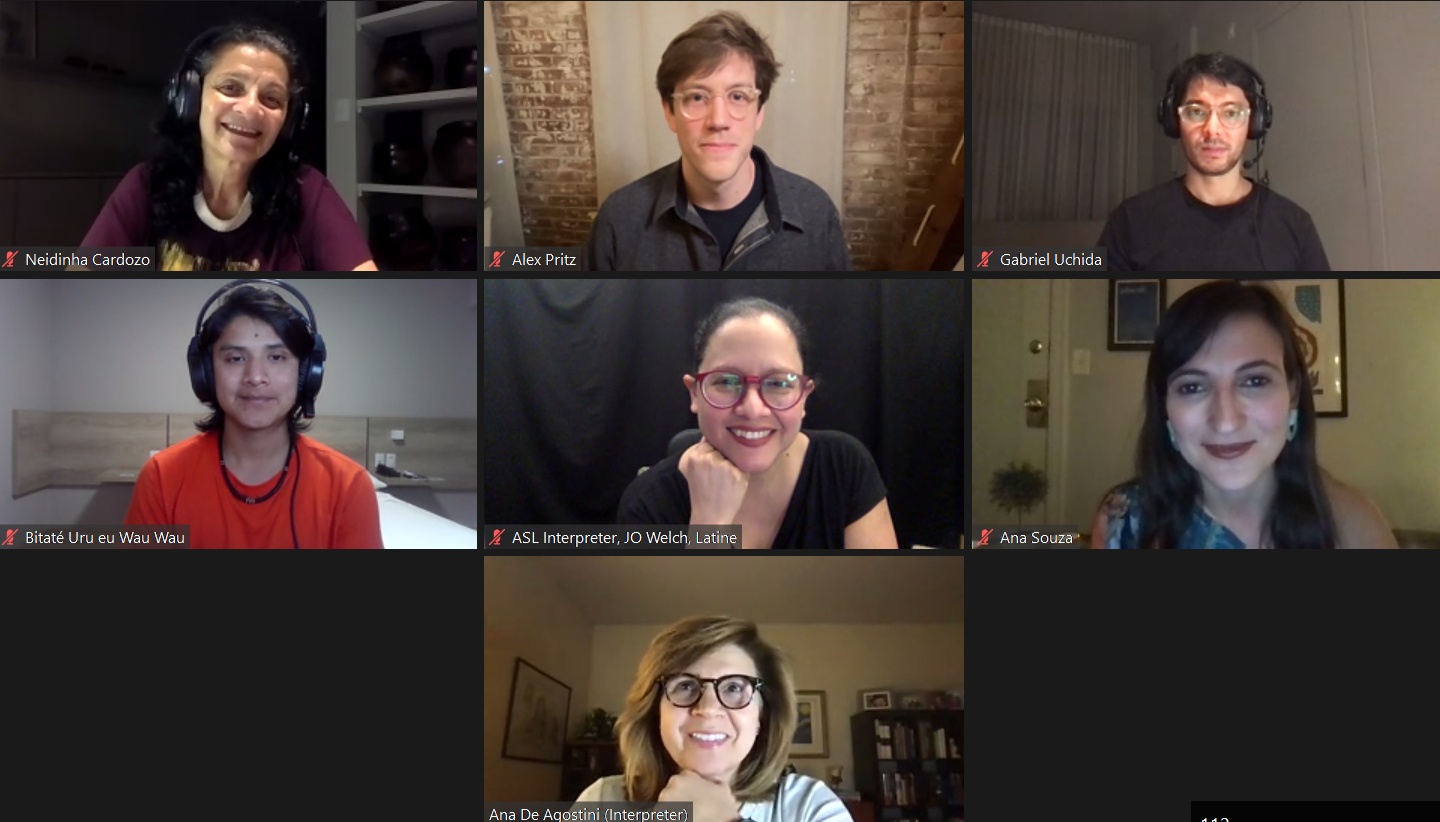 From its opening shot until the credits roll, Alex Pritz’s Sundance Film Festival award-winning documentary about a land dispute in Brazil unfolds in visually-captivating and immersive fashion. So much so that one forgets the style of film that they’re watching until a fourth wall is broken with natural, on-the-fly interviews that are so artfully captured, they feel like seamless conversations between the subjects. It’s no wonder the film took home the Audience Award for World Cinema Documentary.

In The Territory, everything seems to be so carefully crafted and placed in the film, from stunning cinematography that ranges from the seemingly impossible (for a documentary), to entrancing cinéma vérité and impeccable sound design that places you right in the middle of the environment with the Indigenous Uru-Eu-Wau-Wau people, the rightful owners of the land at the heart of the dispute.

“I had watched what happened under the Trump administration in the U.S., and what had happened to protected areas — areas of ecological and cultural significance — to different groups here. And watching the election campaign unfold in Brazil, I understood that this would be a really difficult time for frontline communities in the Amazon if he were to win,” says Pritz.

“So that started a conversation with our Brazilian producer Gabriel Uchid as well as Neidinha Cardozo,” who was the first person he got in touch with.

During the post-screening Q&A, Cardozo says, “we really felt that Alex was going to allow us to talk to the world using our voice. He was wonderful in being able to give this message using the voice of the Amazon.”

Surrounded by farms on all sides, the Uru-Eu-Wau-Wau, once a tribe of 2000 people who live on their protected reservation in the state of Rondônia, are on the brink of extinction. Their numbers are down to less than 200 people, as invaders and land settlers try to take the land as their own, burning the rainforest without regard for the law, the environment, or health-related consequences.

The Territory’s journey is embedded with the invaders and the Uru-Eu-Wau-Wau for three years, which helps to paint a neutral picture while observing and allowing the natural flow of events without intrusion or obstruction, although it’s impossible to ignore the truth and gravity of the situation.

The film’s beautiful imagery might remind viewers of cutting-edge documentaries such as Planet Earth and countless National Geographic films, whose vibrant cinematography is ingrained into the style of this film in every scene. It displays the flora and fauna of the Amazon rainforest in its natural beauty, while underlining one of many things at stake in this land-grab fight.

On the surface, The Territory is about the rightful owners of an Indigenous territory facing a massive uphill battle against invaders closing in on all sides, without the Brazilian government intervening to protect them. While destroying their land, and even killing their people in some instances, the invaders also bring with them the coronavirus, putting a vulnerable society at risk.

Alex Pritz and co-cinematographer Tangae Uru-eu-wau-wau bring to life and to light a beautiful, devastating, and riveting story of resilience, a fight for survival, and the pursuit of sharing the truth with the world.