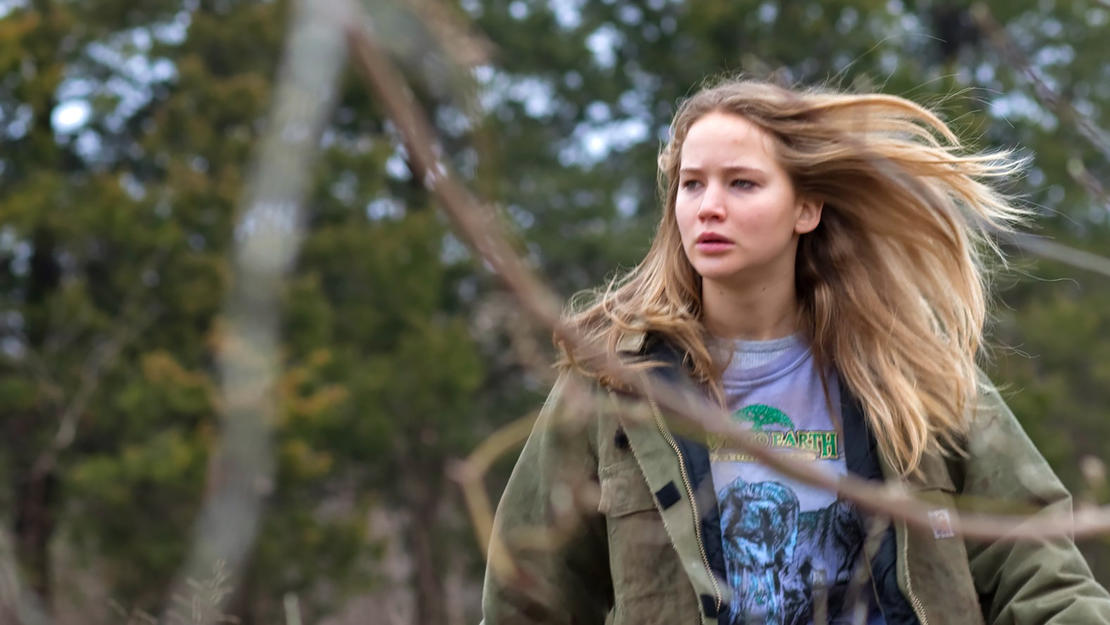 There’s a long-standing joke of how far China is: it’s the other side of the world. When I was little, I would imagine digging through the center of the earth straight to China. The little girl I saw on the opposite side of the planet was part doppelganger, part alien.

Looking back on my trip to China, there were moments I felt dizzy with the alien nature of it. The food takes getting used to (“Wait, did he say ‘local river fish?'”), speaking through a translator is clumsy and surprisingly tiring (you say what you thought may be a simple brief translation like “Hi, I’m Kate” and when the Mandarin goes on for over three minutes, suspicion mounts on the editorializing), and I never saw a Western face. These were the treasures of going there.

But then in the midst of this, something happens.

In Xi’an we spent the entire day in a warehouse that had been transformed into artist studios. This was not the straight-laced China I had seen up until now. There was graffiti, organic home cooking, and hipster students.

We had some problems for our 10 a.m. screening of Winter’s Bone—the screening time and venue had changed at the last minute due to a government request. Despite these challenges, nearly 20 people shuffled in to crouch on tiny benches in the warm, echoey warehouse to watch a nearly silent Winter’s Bone projected from a laptop that began 40 minutes late. The DVD skipped mid-film, and no one shuffled as the film restarted and then went to fast forward.

I’ve never seen a more patient audience. They drank it in. I was so grateful. Especially since there was always the concern that as foreign as China was to me, Winter’s Bone (and myself) would be just the same to them.

After the film ended, we held questions.

I don’t want to go overboard, but there is a gentle headache that grabs on while you are immersed in a language and culture you can’t penetrate. It hums around you just gently reminding you that you won’t be able to pierce this world in the next 13 days. It will just bombard you, overwhelm you, and sometimes hurt your stomach, but you will not win ultimate comprehension of China.

And when you’re me and feeling this way, you wonder what the soul of China is. Spending time with people via translator doesn’t always lend itself to the impact that direct communication holds.

And then a tiny hand shot up from the crowd. I braced myself for another round of “How much did this film cost?,” “What is your advice for making movies cheaply?,” or my favorite of the week, “What is your input output ratio?” She stared directly at me and spoke at length in Mandarin. The translator looked at me finally when she paused and said:

“The question is: The word for ‘father’ in English, when capitalized is used interchangeably with the word for ‘God’. Do you believe that the girl in the film is on a spiritual search and that perhaps she is searching for god throughout this film?”

And it’s a small poetic slap like this that reminds you how similar people are everywhere. This beautiful sensitivity and curiosity that can make the other side of the world feel like home, and a language of indescribable shapes seem simple.