Surviving Sundance: How to Avoid the Dreaded Festival Flu 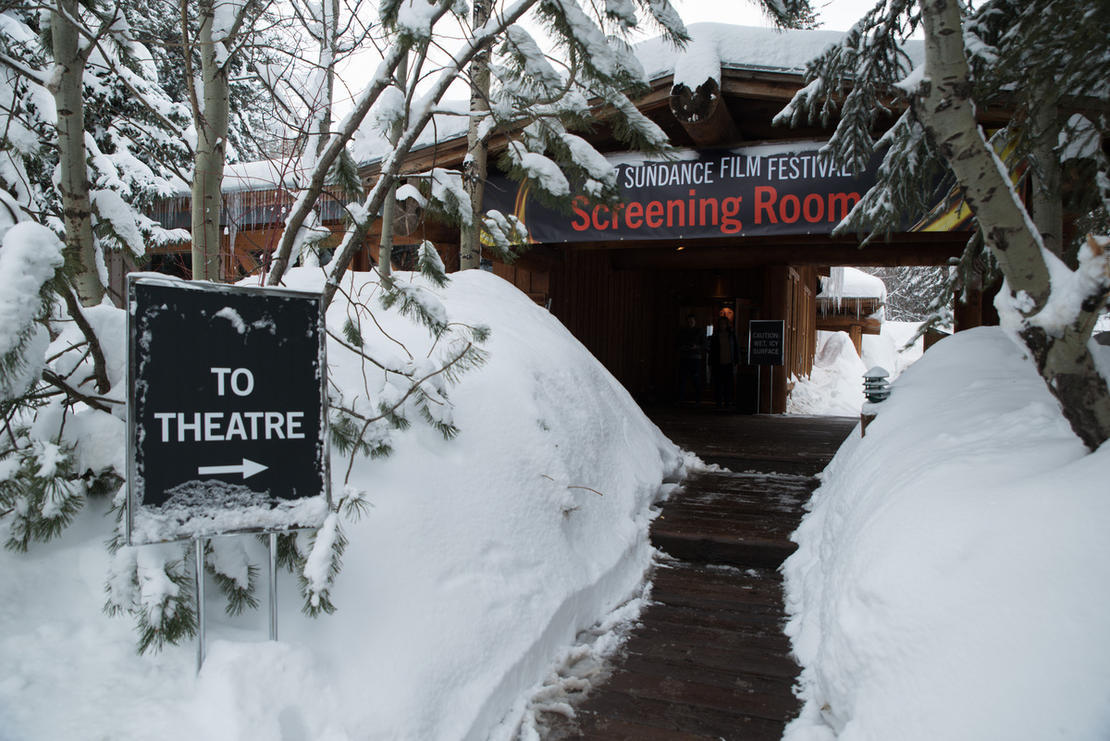 Getting sick at Sundance is hell. Sleep deprivation, cold, elevation, and the sheer number of walking germ factories make it inevitable Festivalgoers will come down with something.

Roadside Attraction‘s Dusty Smith puts the experience best… “At Sundance 2008 I caught the vicious bug that everyone was passing around which caused me to pass out three times during ‘Man On Wire’ and gave me a massive 20-minute nosebleed during ‘Pretty Bird.’ But the worst was during a screening of ‘Frozen River.’ I was convinced I was going to die right there in the Racquet Club.”

“But the movie was amazing and Michael Barker [of Sony Pictures Classics] was sitting right behind me. And in my deluded, flu-clouded mind, I’d somehow convinced myself that Michael Barker a) knew who the f*** I was, and b) gave a shit what I did. And I’d be damned if I was going to walk out in the middle of ‘Frozen River’ and have Michael Barker think I had terrible taste for the rest of my life. So I sweated and shook and hallucinated through the entire movie and then spent the next two days in bed congratulating myself on how much I’d sacrificed for great art.”

Over the years, Sundance fest vets have experimented with a rainbow of preventive measures. Keep reading to see their findings.

Carl Moczydlowsky, Live@Sundance
“A friend of mind, a nurse, has had a kale smoothie every day and has never gotten sick. It’s spinach, parsley, kale or swiss chard, banana, orange juice and blend.”

Anne Thompson, Thompson on Hollywood
“I bring echinacea and emergence-C or airborne, and partake liberally whenever I feel the slightest tinge of headache, stuffy nose or sore throat. I believe it works. The best cure for sore throat is sucking zinc lozenges to coat the throat. Drinking too much is another hazard that emergence-C handles quite well, either before bed or in the morning.”

Ray Strache, Fox Searchlight
“I make a batch of homemade vegetarian chili that I keep on the stove during the festival. That way when I’m hungry, I get a bunch of extra good stuff that helps keep me going and hopefully staves off a germ takeover.”

Weiman Said, Fat Dot PR
“Often in Park City there’s not a lot of time to slow down, so that first meal of the day is the last one you may have for quite a long time. Be sure to keep fruit and vitamins on hand to give yourself nourishment on those extra hectic days.”

Mark Rabinowitz, The Rabbi Report
“Multi-vitamin, C, B-complex, high dose of D (5000 IU). D is very important for folks in the winter who rarely see the sunlight and for folks who are often in theaters anyway, even more so. It’s been traced to a possible cause of Seasonal Affective Disorder. As for Ginseng, ginko, etc. they work for some folks and not for others so it’s a toss up. The thing is, vitamins and herbs can interact with precription meds and each other, so it’s very important to do your research.”

Sundance Staffer #1
“We ate yogurt every day of the 2008 Festival and were, like, the only people in our respective offices not to get sick.”