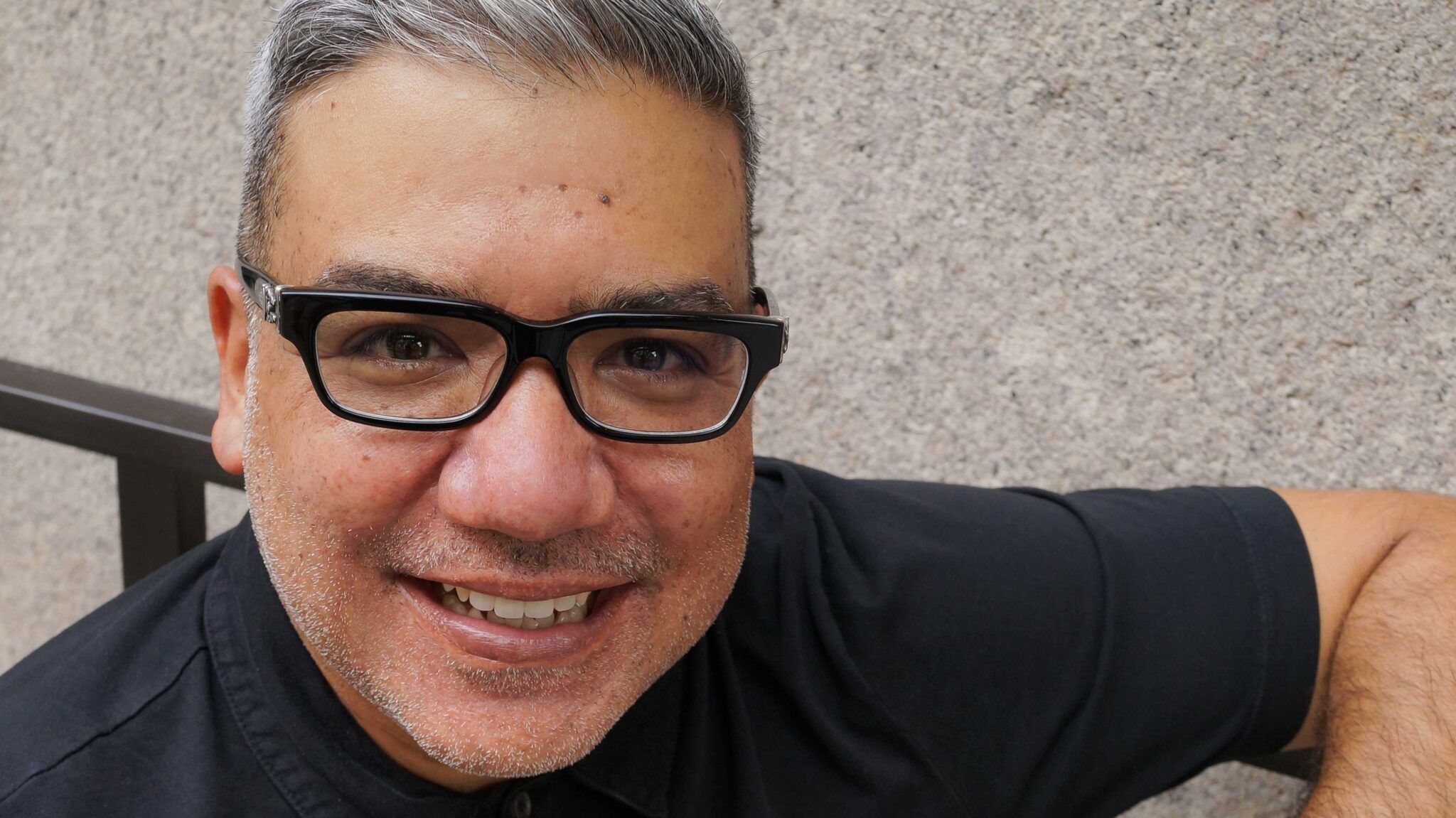 Park City, UT – Sundance Institute CEO Joana Vicente announced today that Eugene Hernandez will join the nonprofit Institute as the next Director of the Sundance Film Festival and head of public programming. Hernandez, a leader in the film and media industry for more than 25 years, has spent much of his career leading and advising nonprofit arts organizations. He joins the Sundance Institute, which has helped artists thrive for the last 41 years, as the Festival nears its fifth decade. Since its founding, the Festival has been the premier platform for independent storytellers and audiences. It’s the home for new voices and perspectives, introducing global audiences to the most groundbreaking and culturally defining films. The upcoming 2023 Festival is being led by Vicente, working closely with Director of Programming Kim Yutani, along with the Institute’s leadership team. Hernandez’s first Festival leading as Director will be in 2024 for Sundance’s 40th.

Hernandez will lead the Institute’s year round public programming while amplifying the importance of independent film and media. He will be responsible for guiding and overseeing the Festival’s overall vision and strategy while collaborating with Yutani and the programming team, as well as the leadership team, to further the inspiring artistic vision of the Sundance Film Festival. He will lead the planning and execution of the Festival, working with senior leaders across the organization on the in-person and online elements of the marquee event. He will shape the Institute’s public programming globally and locally, both physically and digitally, championing the social and cultural role and rights of artists and developing programs to foster dialogue and community with Sundance-supported work at the center.

Hernandez will join Sundance Institute’s core leadership team this November, report to CEO Joana Vicente, and be based between the Institute’s New York and Los Angeles offices while also working in the Park City office.

He is the fourth official Festival Director in the Sundance Film Festival’s history. He joins the Sundance Institute from Film at Lincoln Center (FLC), where he has spent the past 12 years, most recently as Senior Vice President of FLC, Executive Director of the New York Film Festival, and publisher of Film Comment.

“It’s a full circle moment as Eugene has been inextricably connected to Sundance for more than 25 years, ever since he came to the Festival in the mid-1990s to build Indiewire, an online community for indie film. He’s been at the forefront of supporting independent artists and deeply invested in the careers of storytellers and the field as a whole,” said Joana Vicente, Sundance Institute CEO. “I am thrilled that he will be the next Festival Director and that he is joining the Institute’s leadership team. I look forward to working closely with him as he leads the Festival and builds out our public programming — shaping critical conversations all year round, supporting our artist community, and expanding the possibilities for Sundance audiences and artists alike. He joins at a critical time in the industry for independent filmmakers when the Institute has never played a more important role for artists, audiences, and the field in total.”

“Supporting independent artists has always been the bedrock of the Institute and the fuel behind the Festival. The fact that we have been able to hold true to this core purpose is a testament to the vitality of the Institute and to the Festival’s platform as a place to discover new films, ideas, and artists. For almost three decades, Eugene has been working on a parallel path with many of the same values and objectives in mind. I’m so pleased to have him serve as our new Festival Director, helping to support a new generation of artists, and taking us into the next decade of Sundance’s story,” said Sundance Institute founder Robert Redford.

Hernandez currently leads the New York Film Festival as the Festival Director and will depart after this year’s Festival, which takes place September 30–October 16. He began the position in 2020 and, for the past three years, has navigated new outlets at the start of COVID and last year brought NYFF back to cinemas at Lincoln Center and around New York. Hernandez joined Film at Lincoln Center in 2010 as the Director of Digital Strategy and began leading strategy and special programs for the organization in 2014 when he was promoted to Deputy Director. Before joining the FLC, Hernandez was the co-founder and Editor-in-Chief of IndieWire, which he helped build over 15 years into the leading editorial publication for independent and international films, filmmakers, industry, and audiences. He is a Member-at-Large of the Academy of Motion Picture Arts and Sciences and serves on the board of advisors for SXSW, SeriesFest, and Art House Convergence, which Sundance has supported. Additionally, he has worked extensively as a consultant for several nonprofits, written for major print and online publications, and annually participates in the international film festival circuit as a panelist and a juror, including the 2015 Sundance Film Festival.

“Sundance’s decades of leadership, championing artistic discovery and independent expression, was a landmark catalyst in my life. Nearly 30 years ago, looking for direction and curious, I went to the Sundance Film Festival for the first time. I immediately connected with its mission, and it changed my life,” said Eugene Hernandez, incoming Sundance Institute Festival Director and Head of Public Programming. “I’m both energized and humbled to accept this opportunity to join Sundance. Supporting artists has been at the center of my career’s work, and for the last twelve years, I’ve had the privilege of growing and learning at Film at Lincoln Center and the New York Film Festival. I’m ready for this inspiring challenge and unique opportunity to engage artists and audiences at Sundance, work with its best-in-the-business team, and follow in the footsteps of exceptional leaders.”

The Institute has made incredible strides through uncertain times to ensure accessibility to films while underscoring the importance of introducing independent film to new audiences through the Festival. Sundance has been dedicated to providing meaningful support to a truly diverse community of artists where they can be nurtured and have the space to develop their work. It has furthered the importance of embracing discovery while prioritizing the support of emerging talent and creating new avenues for connection between artists and the industry.