(Almost) Every Week: Join the Sundance Institute on Clubhouse for Club Cinema 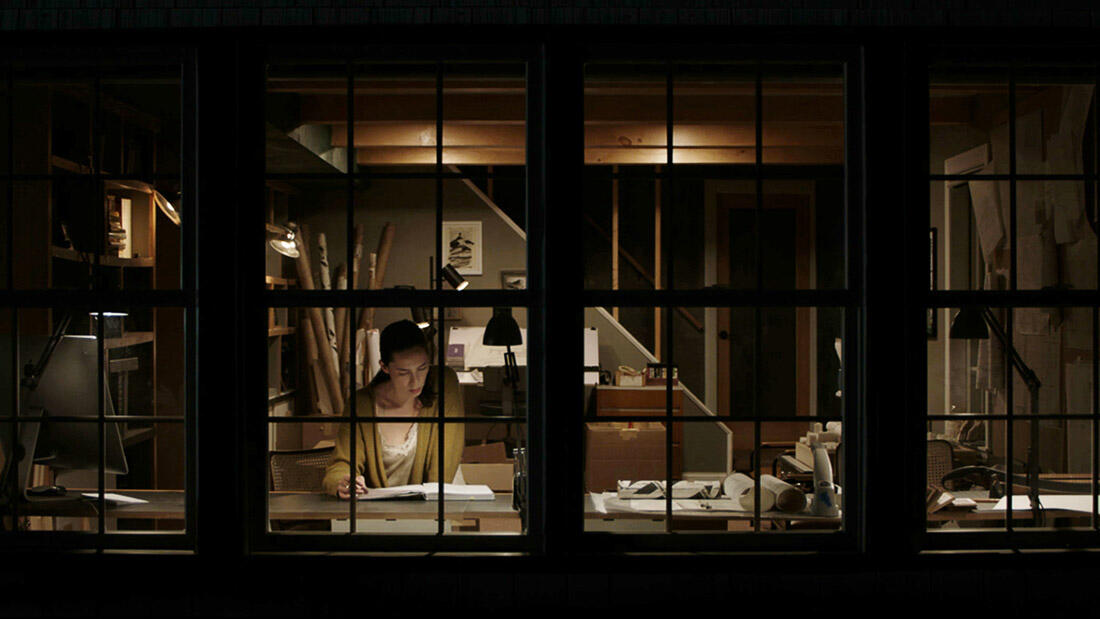 It’s here — your chance to get up close and personal with some of the visionary storytellers behind your favorite Sundance Film Festival releases!

Earlier this month, we launched the first edition of Club Cinema, our Clubhouse conversation series with our friends at TheFutureParty, a daily newsletter that brings you the most meaningful business and culture news. Join us every week (usually at 10 a.m. PT on Thursdays!) to hear a live chat with a special guest, delving into everything from their artistic influences to their latest works — and maybe even a question or two about their carnivorous plants.

We kicked things off on June 3 with writer-director Prano Bailey-Pond and screenwriter Anthony Fletcher, the duo behind the 2021 Sundance Film Festival opening-night selection Censor. And on June 17, we talked to writer-director Heidi Ewing and the cast behind I Carry You With Me, Ewing’s debut narrative feature that was recently released in U.S. theaters.

Keep an eye on this space to see who will be swinging by for our next episode. Including…

On Thursday, August 19, at 10 a.m. PT/1 p.m. ET, we’ll be joined by the team behind The Night House. The thriller, directed by David Bruckner, was part of the 2020 Sundance Film Festival lineup as part of the Midnight section. Set for release in U.S. theaters on August 20, the film stars Rebecca Hall, Sarah Goldberg, Evan Jonigkeit, Stacy Martin, and Vondie Curtis-Hall.

About the Film: A widow begins to uncover her recently deceased husband’s disturbing secrets.

How: Follow the Sundance Institute and the Future Party once you set up your account. From there, you can see upcoming events and set alerts so you don’t miss them. Once you join a live event, if you want to ask a question to the filmmakers during the audience Q&A session, raise your hand! If a moderator invites you up to ask your question, please keep it short and to the point. As always, our Community Agreement principles stand.