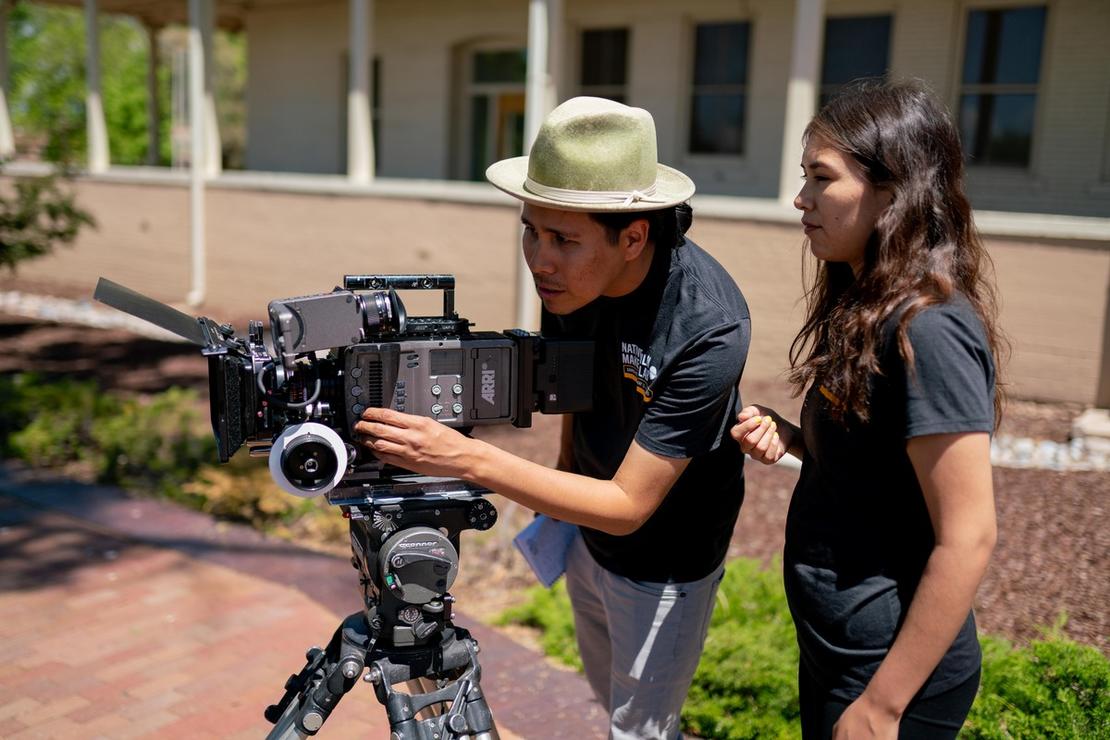 In 1990, U.S. president George H. W. Bush declared November as American Indian Heritage Month. Given this rich history of acknowledgement of Indigenous peoples who have contributed greatly to the cultural fabric of the United States and to cinematic storytelling, Sundance Institute is proud to stand with tribal Nations, states, and Americans across the country acknowledging the month of November as Native American Heritage Month.

Sundance Institute has included and supported Native American artists through Robert Redford’s mandate since its founding in 1981. More than 110 films by Indigenous filmmakers have premiered at the Festival, and over the past 10 years, the Institute has welcomed nearly 90 different Indigenous tribes and nations from around the world. The Institute’s Indigenous Program is proud to contribute to the growing diversity, creativity, and talent of Indigenous storytellers, bringing the richness of our histories, cultures, and traditions to the public year-round.

Join us in celebrating National Native American Heritage Month by attending one of our special events and celebrating our Indigenous Program alumni who have been invited to join the Academy of Motion Pictures Arts and Sciences this year.

In addition to celebrating the accomplishments of four generations of Indigenous storytellers, in November the Indigenous Program will continue its strong tradition of introducing Indigenous films and filmmakers to audiences in theaters across the U.S.

On Saturday, November 23, from 6:00 to 8:00 p.m., the Indigenous Program will partner with the American Film Institute in Los Angeles to present a program of shorts from the Native Filmmakers Lab. The program will include a Q&A with filmmaker Erin Lau (Native Hawaiian) and a reception following the screening.

Visibility and appreciation of Indigenous films and the artists in the mainstream film world also has been steadily increasing over the years.

We are proud to announce the 2019 Academy invitees: