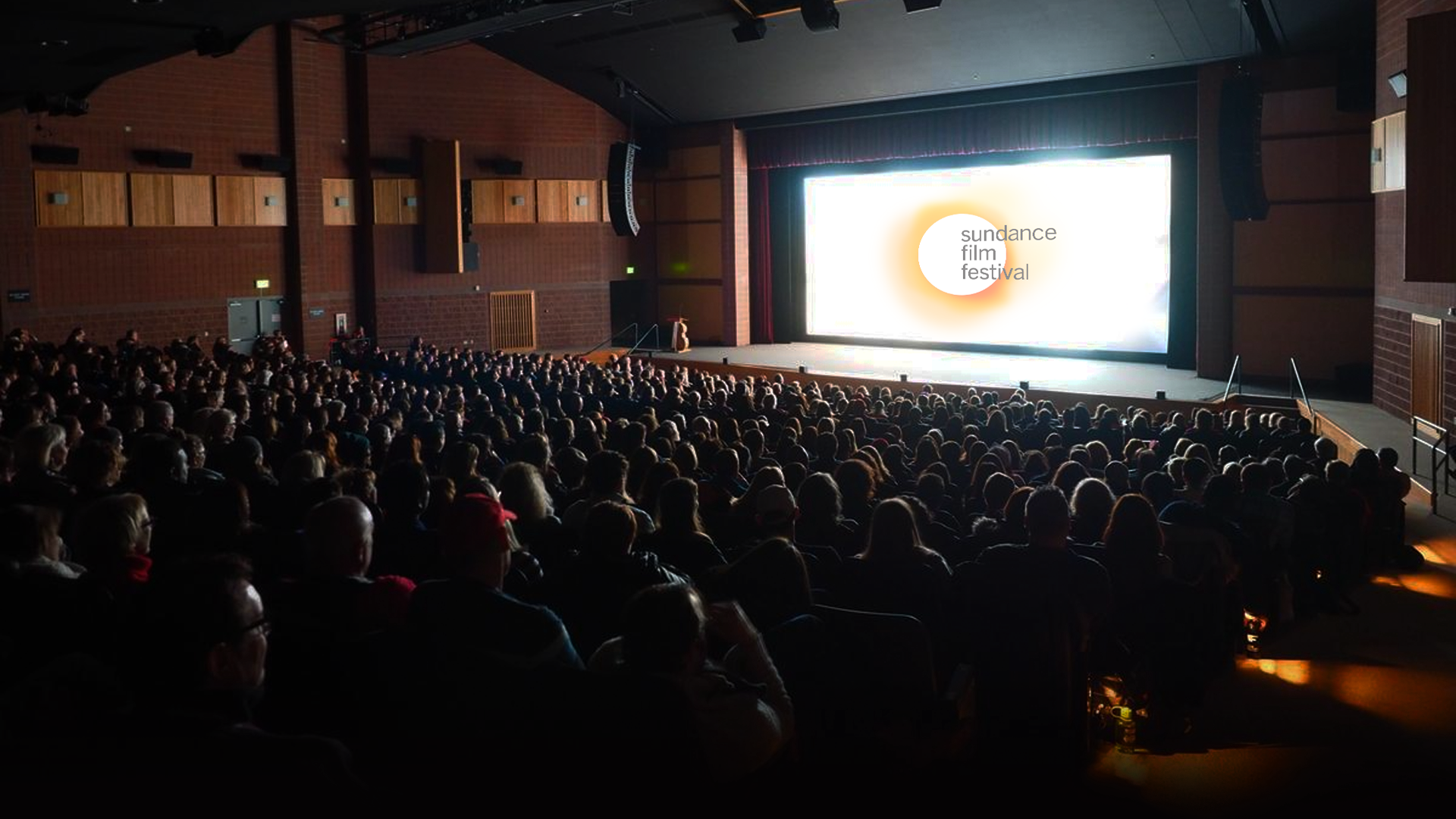 The Sundance Film Festival is supercharged to return in 2023, with an exciting new plan that complements in-person screenings and festivities in Utah with an online component for audiences at home.

The 2023 Festival kicks off January 19 in person at venues in Park City, Salt Lake City, and the Sundance Resort — expanding on January 24 to include online audiences across the country and culminating the final weekend, January 28–29, with screenings of the Festival award winners, both in person and online. The online offering showcases a curated on-demand selection of this year’s feature films, including all competition titles (U.S. Dramatic, U.S. Documentary, World Cinema Dramatic, World Cinema Documentary, and NEXT) and work from other sections of the feature film program, as well as episodic work and short films.

“After two years of being apart, our priority is reuniting in person, while still sharing bold new films with audiences across the country through online access,” said Joana Vicente, CEO of the Sundance Institute. “We’ve designed this year’s Festival based on our learnings from previous years — embracing the traditions that have been meaningful in the past, while also looking toward accessibility for audiences and expanding the platform we provide our storytellers.”

For the past two years, New Frontier, the Festival’s showcase for dynamic, innovative work at the intersection of film, art, and technology, has provided audiences with a creative way to experience the Festival while physically apart. In 2023, audiences globally can experience a regenerated edition of New Frontier. It will feature a cutting-edge lineup of multimedia works and keynote discussions on its digital platform beginning January 24, when the online portion of the Festival kicks off.

The health and safety of the Sundance Institute audiences, staff, artists, and volunteers remains of the highest importance. The Institute continues to work with its COVID-19 safety team and is following all CDC guidelines. All staff and volunteers working the Festival will be required to mask and test weekly. The Institute requests that attendees wear masks in Sundance Film Festival spaces to keep themselves and other community members safe, and encourages all attendees to be current on all COVID-19 vaccinations and to test before attending and during the Festival.

“We can’t wait for our 2023 Festival to give a bold start to the year, with the help of our inspiring storytellers, ingenious creators, and engaged audiences,” said Kim Yutani, the director of programming. “For 39 years, the Sundance Film Festival has been a stalwart in the independent film community, and we’re thrilled to continue to be such an exciting annual gathering for artists and audiences.”

Information on ticket packages and venues will be announced in late September. Stay up to date at festival.sundance.org and visit lodging.sundance.org to help plan your stay at the Festival.