Your Guide to Sundance at SXSW 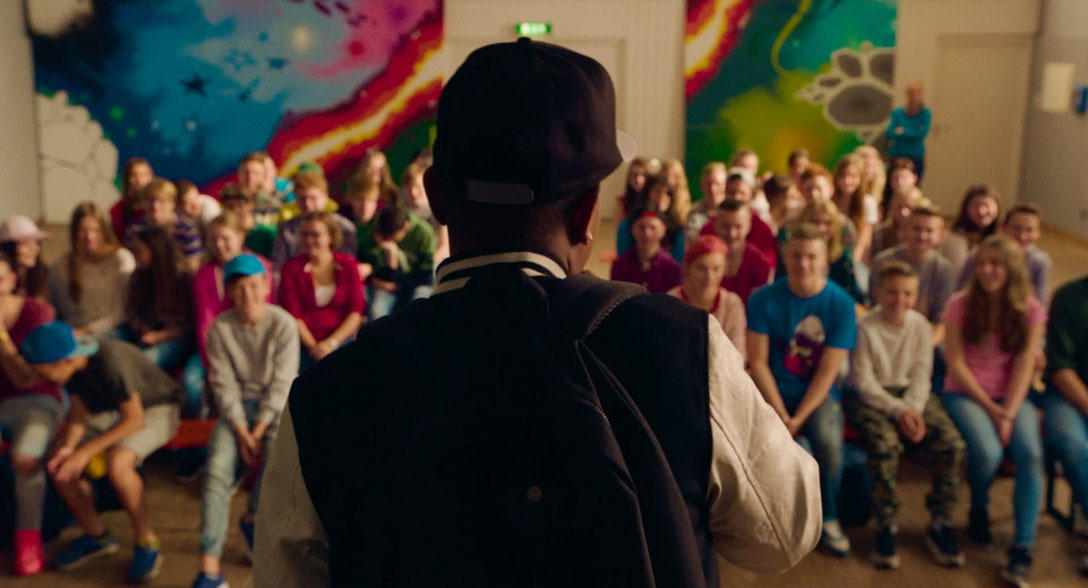 One of the most agonizing aspects of wrapping up the Sundance Film Festival is the inevitable champing at the bit while waiting for films to come to theaters and digital platforms. But for folks attending SXSW, which runs March 11-20, there’s a second chance to catch some of the noisemakers that screened in Park City this January. Along with an attractive schedule of Sundance-supported films, a number of Sundance staff will be hosting Mentor Sessions and joining panels at this year’s event. See all of Sundance’s crossover at SXSW below.

How Crowdfunding Can Screw Your Distribution Plan

Join Sundance Institute’s Missy Laney as she joins Kickstarter Film Lead Dan Schoenbrun, Kristin Cooney (Managing Director and educational distributor at RoCo Films), and Matt Grady (Founder of Factory25) for a discussion around executing an engaging distribution campaign and how filmmakers can take possibilities into their own hands.

Hunt for the Wilderpeople (2016 SFF, Premieres)