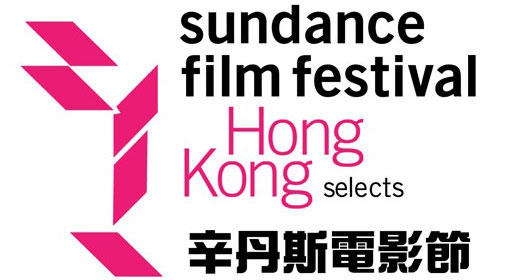 The Sundance Film Festival is headed east. No, that doesn’t mean the Festival will be departing its snow globe-like wonderland in Park City. Instead, Sundance Institute and The Metroplex will present Sundance Film Festival – Hong Kong Selects, a screening series of new American independent films accompanied by a delegation of filmmakers and Festival organizers from September 19 to 28, 2014, at the newly opened cineplex in Kowloon Bay in Hong Kong. The new series will screen eight films direct from the 2014 Sundance Film Festival.

We chatted with Festival Director John Cooper and Director of Programming Trevor Groth about the continued growth of Sundance Institute’s public programming, the challenges of programming films for a culture disparate from what they’re used to, and perhaps where we can see Sundance going next.

We’re seeing a trend develop with Sundance Institute’s public programming outside of Park City – Sundance London, Sundance NEXT FEST in LA, and now Hong Kong. What is the impetus for this movement?

John Cooper: In many ways, the expansion of our programs mirrors how international audiences are increasingly open to exploring American independent films.  For a long time we’ve felt like the quality of work we show has the ability to travel overseas.  In response to that, we’ve been actively looking for new ways to connect our filmmakers to audiences outside the U.S.

Why is Hong Kong the next location?  What do you hope to achieve here?

John Cooper: Hong Kong is a major global capital with a rich cinematic history, which makes it an excellent place for us to promote American independent film.  We also see this as an opportunity to learn more about filmmaking in Hong Kong and how we might be able to support and incorporate that more in our programs.

How do you program films for a region like Hong Kong, where the culture offers a stark change from the audiences you’re typically showcasing for?

Trevor Groth: We’re looking to show films made with independent perspectives and that demonstrate the type of films we show at the Sundance Film Festival.  For this year, we’re mainly considering films we presented at our most recent Festival in Utah.  We’ll announce the program next month, and we’re excited to host the Hong Kong premieres of these films.

The atmosphere in Park City is a hallmark of the Sundance Film Festival. How do you recreate or reinvent that vitality in these new festival sites?

Trevor Groth: Park City is a fantastic home for the Sundance Film Festival, and we take its energy and spirit out into the world with us for these other events.  Whether it’s in London, LA or Hong Kong, the focus for us is creating a place for artists and audiences to connect with each other.  What results from that is an increasingly global conversation about these specific films and independent film more broadly.

Where in the world can we expect the Sundance Film Festival to pop up next?

John Cooper: You just never know. We go where we think we can be helpful – like Batman.