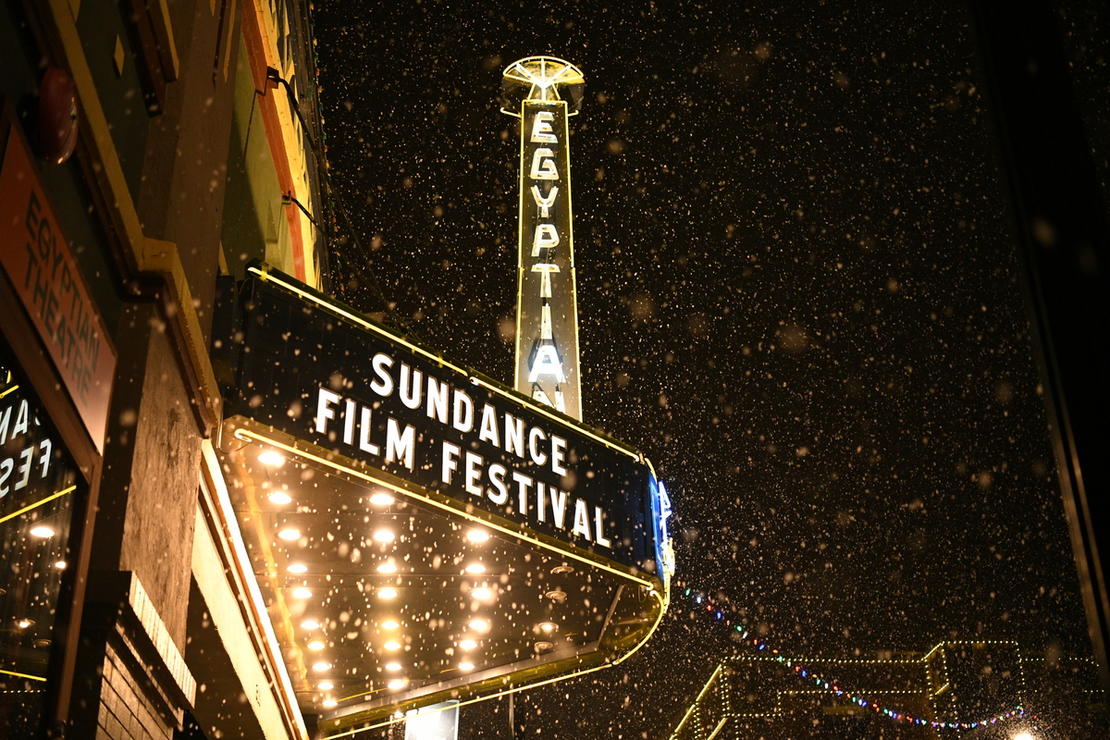 Victoria Gan is sophomore at Princeton University majoring in politics and is on the executive board of the campus film club Subtitles Film Society. She attended the 2011 Sundance Film Festival through the Film School Pass program and wrote about her Festival experience below.

In a word, Sundance is immersion. For five of the best days of my life, I was completely immersed in a community devoted to film. The members of that community vary every year with the lineup, but I imagine that the sense of first contact—that electric feeling in the air when the lights go down, the audience hushes, and the snowflake logo appears on the screen—is always the same and always exhilarating. There is nothing like being the first to see a work of art. I felt like I was breaking ground every time I walked into a theater.

Of course, I didn’t love every movie I saw at the Sundance Film Festival; I didn’t even like all of them. But I did find something to appreciate in all of them. Sundance reminded me why I love film in the first place: it’s the miracle of creation, the construction of a world I never thought possible, never even wanted to see before that moment. Like a globe flattened on the pages of an atlas, scored with roads and ridges and rivers, a film takes on new meanings for its beholder and charts new routes for discovery. It should be reductive, but it isn’t. In the hands of an able filmmaker, stories acquire new life and nuance.

Too often, that process is obscured by the garish glare of flashbulbs. The art of filmmaking devolves to a dogged pursuit of the bottom line, and Hollywood waxes surreal in its distance from the rest of humanity. But if there is one thing I learned at Sundance, it is that independent filmmaking today is not only possible; it is vital. At the Film School Roundtable, I met directors, producers, and storytellers—some no older than me—who take a leap of faith every time they go to work.

“No one else wants to make your movie,” they told us. “You have to want it more than anything.” I could tell.

They joked about their day jobs and the glorified closets they’d lived in, but it was obvious how much of their lives they had given to the craft. I can’t remember a time when I felt more moved, more chastened, and more alive. Listening to them made me believe I was capable of anything and made me wonder why I hadn’t gotten started yet.

With my Film School Pass draped conspicuously across my neck day in and day out, I was frequently asked, “What film school do you go to?” or “What film are you here with?” Each time, I replied, not without a hint of chagrin, that I wasn’t with any sort of delegation; I just loved movies.

Park City at the end of January is the only place in the world where that qualifies as a legitimate raison d’etre. I saw fourteen movies in five days, and I’ve told everyone I know that it was the most inspiring and the most tiring thing I’ve ever done. My pass granted me admission to all screenings before 11:00 a.m. and after 11:00 p.m., so I was determined to get my money’s worth.

I averaged about three hours of sleep a night. For five days, I more or less subsisted on a diet of coffee, Luna bars, and movies. When I wasn’t watching a movie, I was waiting for a movie, digesting a movie, arguing with a friend about the merits of a movie. Not a bad way to go through life.