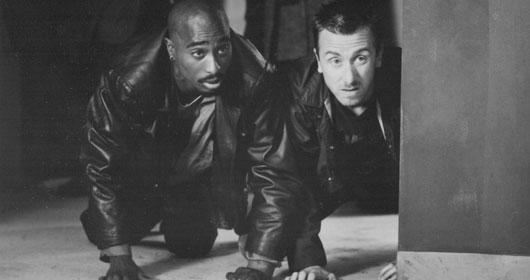 We’ve officially reached the end of the year, which renders the lofty resolutions of last night effective today. And while we suspect that you’re tied up at the gym this morning (if you’re not watching the Rose Parade, that is), perhaps you’ll find time to treat yourself to these five New Year’s–themed Sundance films. Happy New Year!Gridlock’d (1997)“On New Year’s Eve, Spoon (Tupac Shakur) and Stretch (Tim Roth) find their dawn of a new age sent into early night by numerous obstacles.

A recent proliferation of “official” and “unofficial” holidays has provoked some gratuitous celebrations—shout out to National Doughnut Day. On the other hand, some less facetious days of recognition warrant a more substantial nod. Cue Women’s History Month, which dates back to 1981 and corresponds with International Women’s Day on March 8.

The Weirdest Dads to Hit the Screens at Sundance

Of all the hackneyed representations of “dads” in film, none rings more true than the “weird dad.” Perhaps the notion arrived in tow with our other absurd father fascinations of late—#DadJokes and #DadBods, anyone? This Father’s Day, we take a look at some of the strangest dads to come through Sundance.The Squid and the WhaleDirector Noah Baumbach’s 2005 film is a keen portrait of a family at odds in the wake of a failed marriage, and a demonstration on the ‘don’ts’ of fatherhood. 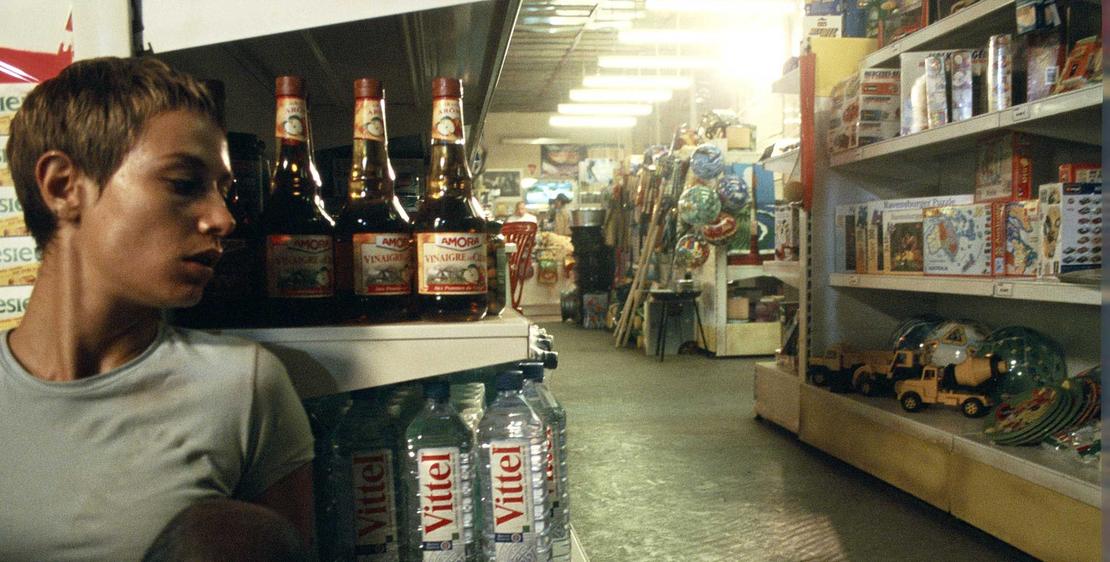 The Scariest Horror Films to Ever Hit the Sundance Film Festival

’Tis the season for ghouls and goblins, witches and wizards, clowns and cadavers, and, of course, a Sundance Institute–approved horror flick. The Sundance Film Festival’s Midnight category (formerly known as Park City at Midnight) has been home to some of the most iconic, disturbing, and downright sinister horror films of the past few decades. Here’s the ultimate list of the scariest films to ever screen in Park City at the Sundance Film Festival.