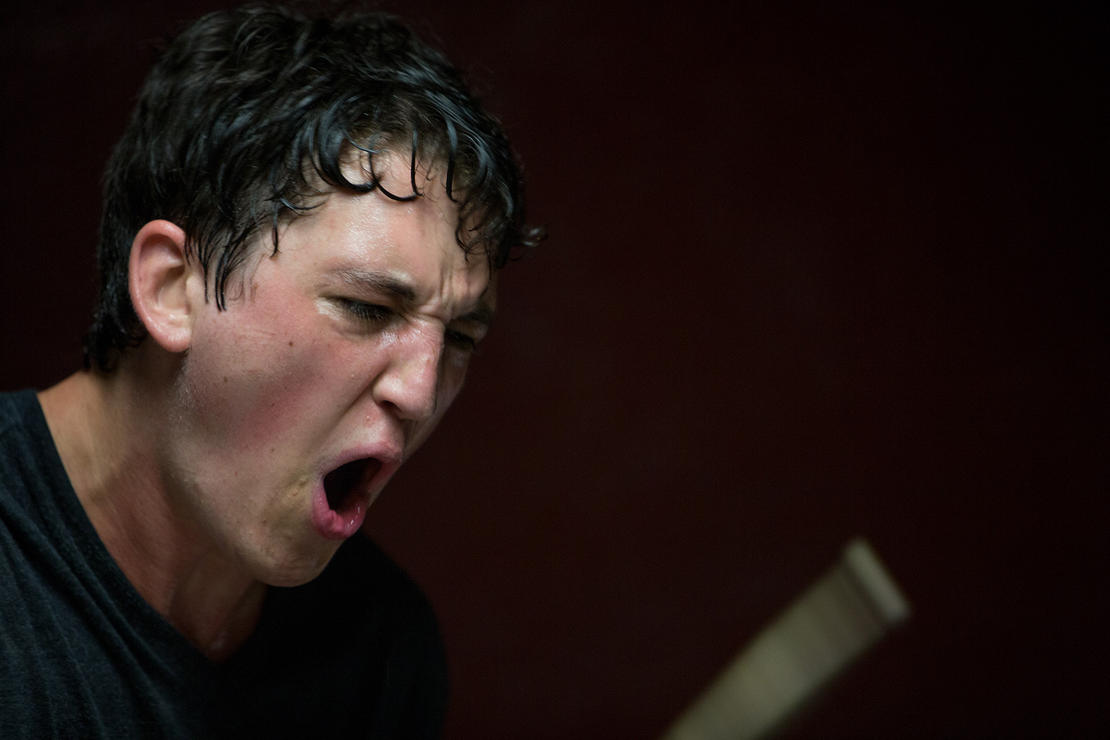 What a difference a year can make. Few would challenge that Damien Chazelle’s nascent career was on track for eventual success, but a small albeit successful feature debut (Guy and Madeline On a Park Bench) and a Sundance Short Film Jury Prize (a proof-of-concept film for Whiplash) didn’t exactly portend Oscar bliss for the 30-year-old director. Of course, now that his 2014 Sundance Film Festival Grand Jury Prize winner Whiplash has been nominated for four Academy Awards, we could say we saw it coming all along.

It wouldn’t have been clairvoyant to say so 12 months ago, considering the Grand Jury Prize Winner has been especially relevant in recent years come Oscars season—Frozen River in 2008, Precious in 2009, Winter’s Bone in 2010, and Beasts of the Southern Wild in 2012. And while Chazelle didn’t garner a Best Director nod, his film did make the cut in four other categories—Best Picture, Supporting Actor (J.K. Simmons), Adapted Screenplay, and Sound Mixing.

The film stars Miles Teller as a tenacious drum virtuoso training under the tutelage of a notoriously demanding mentor, played by the aforementioned Simmons. At its Sundance premiere in January 2014, Festival Director John Cooper marveled at the accomplishment of merely getting the film made, calling it “the fastest turnaround we’ve ever had for a short to a feature.” During that same opening-night premiere, Chazelle reflected on his own experiences as a jazz drummer and how they informed the taut, sometimes anxiety-riddled journey in Whiplash.

“I’m a drummer myself, and I was in a Jazz ensemble in high school with a conductor who was kind of in this vein,” Chazelle said. “It had always ben a fun hobby for me, and for four years it became a source of constant dread, terror, and anxiety. Looking back, it was an interesting experience, because I became a much better drummer than I knew I ever would have, but I also didn’t enjoy it at all.”

It may be true that the authenticity found in the film can be tracked back to its writer (yes, Chazelle again), but Miles Teller had his hands full in constructing a convincing performance—and he knew it. This was Teller’s honest, if not hilarious and moderately self-deprecatory, take on the challenge: