How to Experience the Sundance Film Festival on a Budget 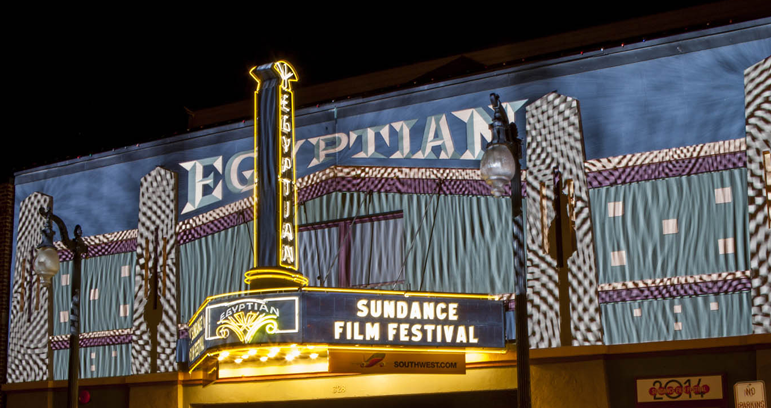 There is hardly an element of thrift associated with today’s moviegoing—I mean, really, who isn’t clandestinely stashing Sno-Caps and licorice to save a bill or two at the theater? But as with most things, a little extra work can often yield important savings. At the Sundance Film Festival, there are plenty of ways to preserve frugality while still getting to see everything on your festival checklist.

If you’re a Utah local, the Townie Tuesday and Best of Fest screenings are free programs and an unprecedented benefit—not to mention a hearty thank-you to the state of Utah for offering its home every year. For out-of-staters, the eWaitlist is your best friend; every year, it ensures that hundreds of audience members without passes or credentials can get into screenings that were previously sold out.

Keep reading for our top tips on experiencing the Sundance Film Festival on a budget.

Not able to secure a Festival pass or ticket package, but still want to get in on the fun? We’ve got you covered—there’s lots to do that doesn’t require a ticket. What’s the eWaitlist? We like to ensure that every seat in every theater is taken, so prior to the start of each film we sell the open seats to people who have signed up on our eWaitlist. It’s a very successful way to see some of the films that sell out early, and we’ve just made it easier by allowing you to sign up anywhere with an internet connection.

Our mobile-enabled check-in system allows festivalgoers to reserve a line position over the internet, and provides self-serve kiosks for those without an internet capable device. No more waiting in long, cold lines for two hours prior to screening time for a wait-list number! The system also allows festivalgoers to manage their check-in and see the likelihood of admittance to the event. It’s an environmentally friendly, paperless solution.

After the Festival ends, Sundance Institute presents complimentary screenings of award-winning films to locals in Salt Lake, Park City, and Sundance Resort. Screenings are FREE, and patrons must pick up tickets on a first-come, first-served basis. Each main box office hands out tickets for their local Best of Fest screenings.

Sundance Institute presents FREE screenings for Summit County residents (with proof of ID) on a selected Tuesday during the Festival. You must be a Summit County resident, at least 18 years old, and present a legal Utah ID to collect your tickets. Limit two tickets per person. Please note that we cannot guarantee that a Townie Tuesday film will not also be a Best of Fest screening.

We often defer to our Sundance alumni when it comes to dining tips. Here’s David Lowery’s (Ain’t Them Bodies Saints) and Katie Aselton’s (Black Rock, The Puffy Chair) similar advice.

“If you’re vegan or vegetarian, one of the best places to eat is Squatters, which is across from the Yarrow, and which has a good vegan breakfast, among other meat-free options,” says Lowery. “There’s also Booster Juice, near Prospector and Festival HQ, which has vegan baked goods and soups.”

And if you’re looking for a meal where you won’t have to wait, Aselton agrees, off-Main is the best call: “I feel like Main Street restaurants are always packed, but you can always get a table at Squatters (on Park on your way into town). The food is good, and the beer is great. There’s also great sushi on Main Street and a bizarro little Vietnamese place called Taste of Saigon that’s good.”