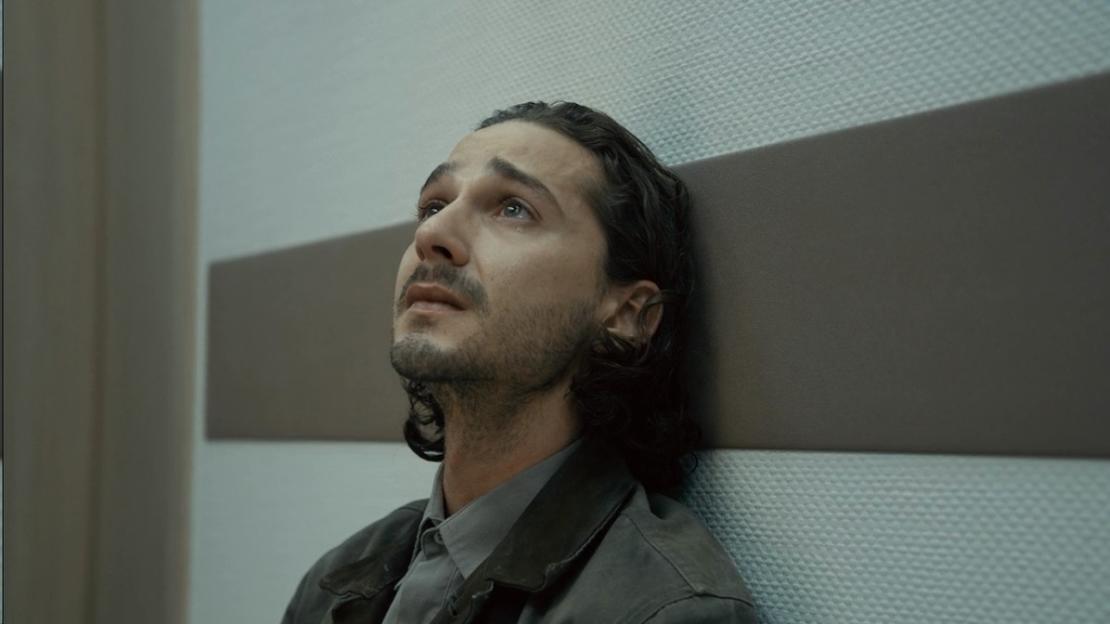 ❤️ Enough with the cloying tendencies of Valentine’s Day. Surely there are plenty of lonely souls out there whose emotional vacancies are waiting to be filled by film. Rather than pander to the happy couples on a holiday that caters to them, we’re choosing our favorite jilted lovers from Sundance films to offer you some company this Valentine’s Day—even if that means fictional company. ❤️

Admittedly, Simon Killer is probably the last film you should watch on such a tender day, but consider it a primer for where this list is headed. Antonio Campos is only two features into his incipient—but well accomplished—filmmaking career, and he has a pair of shadowy dramas to show for it.

Simon Killer, his second feature-length effort, slogs along with the pace of a downcast thriller as it follows Simon (Brady Corbet) on a spontaneous trip to Paris after a breakup with his girlfriend of five years. Dejected and aggrieved, Simon falls in love with a local prostitute whose maternal tendencies mend his love wounds, if only momentarily. We’ll let you put the pieces together by watching the film, but things quickly get ugly.

LaBeouf plays the title character Charlie, an American traveler who becomes dangerously lured into a web of Eastern Euro violence while tracking down an enigmatic crush, Gabi (Evan Rachel Wood), the daughter of a man who died next to him on a flight to Romania. While Charlie’s advances aren’t patently dismissed, they also aren’t warmly embraced by Gabi—and this holds true for her ex-husband, a crime boss who is out for Charlie’s head.

Sundance Film Festival online contributor Jeremy Kinser attended the film’s Park City premiere less than a month ago and had this to say: “The Skeleton Twins had been billed as a non-comedy starring Saturday Night Live vets Bill Hader and Kristin Wiig as estranged siblings. This description isn’t quite accurate. While the film is at times a very affecting and penetrating drama, it also contains as many genuine laughs as any film in recent memory. Director Craig Johnson, who cowrote the screenplay with Black Swan’s Mark Heyman, effortlessly balances the film’s tricky tone.”

So where’s the broken-hearted misery? Well, while there’s not exactly saccharin love found in Johnson’s drama, both Hader and Luke Wilson’s character—who plays Kristin Wiig’s neglected partner—endure their fair share of jilt. In Hader’s case, it’s caused by his former high school English teacher whom he desperately attempts to pry from his “married with children” life. Worse, for Wilson, a do-good but unaware husband, his rejection comes at the hands of his own wife.

Fourteen-year-old Lila is fed up with playing third wheel to her best friend Chiara and her boyfriend Patrick. Set amid a lethargic Brooklyn summer, It Felt Like Love sees Lila fawning over an older, more experienced, and distractingly handsome young man named Sammy. As Lila attempts to feign sexual knowledge in order to attract her love interest, she only twirls deeper into a world that she really knows nothing about. Sammy’s rudimentary interest in Lila quickly deflates and is replaced by equal parts indifference and avoidance. Perhaps it felt like unrequited love…

James Ponsoldt’s third feature effort and third Sundance Film Festival selection is irrefutably his most widely praised, and deservedly so. While The Spectacular Now doesn’t channel the agony of love with the same depth as the other films on this list, it does depict the resilience synonymous with young heartache.

Sutter Keely (Miles Teller), a well-liked high school senior ever-inclined to live in “the now,” is dumped by his girlfriend. After a night of drowning his sorrows in liquor, Sutter wakes up the following morning next to Aimee Finicky (Shailene Woodley), an otherwise unpopular girl only recognizable for her smarts. Unexpectedly, the two begin to hit it off, opening a new world for Aimee and helping Sutter escape his past one. Watch on iTunes.