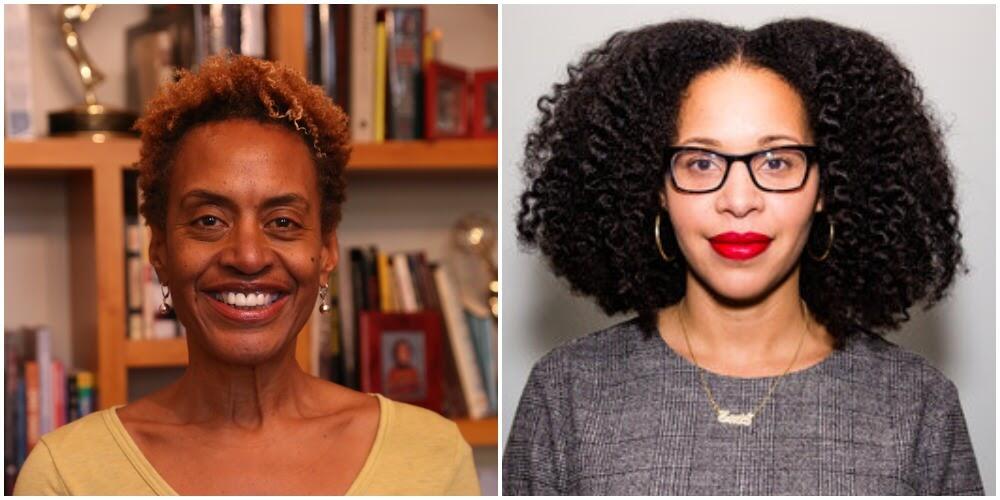 At the Sundance Institute, we firmly believe that Black artists and Black stories should be celebrated and uplifted year-round. During February, aka Black History Month, we’re continuing that work with a series we’re calling Black Visionaries, in which we’ll be spotlighting our friends at Black-run arts organizations around the country. First up, we checked in with Harlem-based nonprofit Firelight Media, which produces documentary films by and about communities of color, supports emerging filmmakers of color, and cultivates audiences for their work.

Founded by filmmakers Stanley Nelson and Marcia Smith in 1998, Firelight Media has helped produce a long string of award-winning documentaries over the years, many of which have played at the Sundance Film Festival and screened on PBS. They’re one of our closest Allied Organizations and a vital year-round collaborator, deepening our support for artists of color, and expanding our engagement with new regional partners like A-Doc. They’re also known for their signature Producers Lab, which aids a yearly class of 10 to 15 fellows in completing their projects and gaining national distribution.

Read on to learn more about Firelight Media from president Marcia Smith and senior vice president for programs Loira Limbal, and make sure to follow the organization on Twitter, Instagram, and Facebook for more updates.

What did Firelight Media do during the 2021 Sundance Film Festival?

Firelight Media hosted a special edition of our Beyond Resilience Series called “Creating & Distributing Art in Times of Crisis,” a panel discussion about how BIPOC-led institutions can best support artists of color even as they and their communities experience precarity. The conversation can now be viewed on our YouTube channel.

We also hosted a Virtual Red Carpet & Dance Party with A-Doc and Brown Girls Doc Mafia to lift up BIPOC filmmakers and organizations who’ve had tremendous success in the past year, even under these extraordinary circumstances. Firelight Media’s portion of the red carpet can be viewed on our YouTube channel as well.

Which artists have inspired you over time and/or currently inspire you?

Two artists who inspire us are Firelight Media Documentary Lab alumni Ciara Lacy and Peter Nicks, both of whom screened films at the 2021 Sundance Film Festival! Ciara Lacy screened her documentary short This Is the Way We Rise, part of our In the Making series in partnership with PBS American Masters; and Peter Nicks premiered his feature documentary Homeroom.

“This Is the Way We Rise” screened at the 2021 Sundance Film Festival.

Here we’ll paraphrase some advice that was recently shared by Damon Davis, another Documentary Lab alum, to our community of filmmakers: Understand the legacy that you stand in. Do your research and learn about the artists and leaders who came before you in order to figure out how you can best contribute to the conversation.

How can people get involved with Firelight Media?

Firelight Media offers a range of artist support programs for documentary filmmakers of color, including our flagship Documentary Lab. One way to support our work is to watch the films by our Documentary Lab alumni: Our In the Making documentary shorts series is a great place to start!