Black Visionaries: A Chat with Brickson Diamond of the Blackhouse Foundation 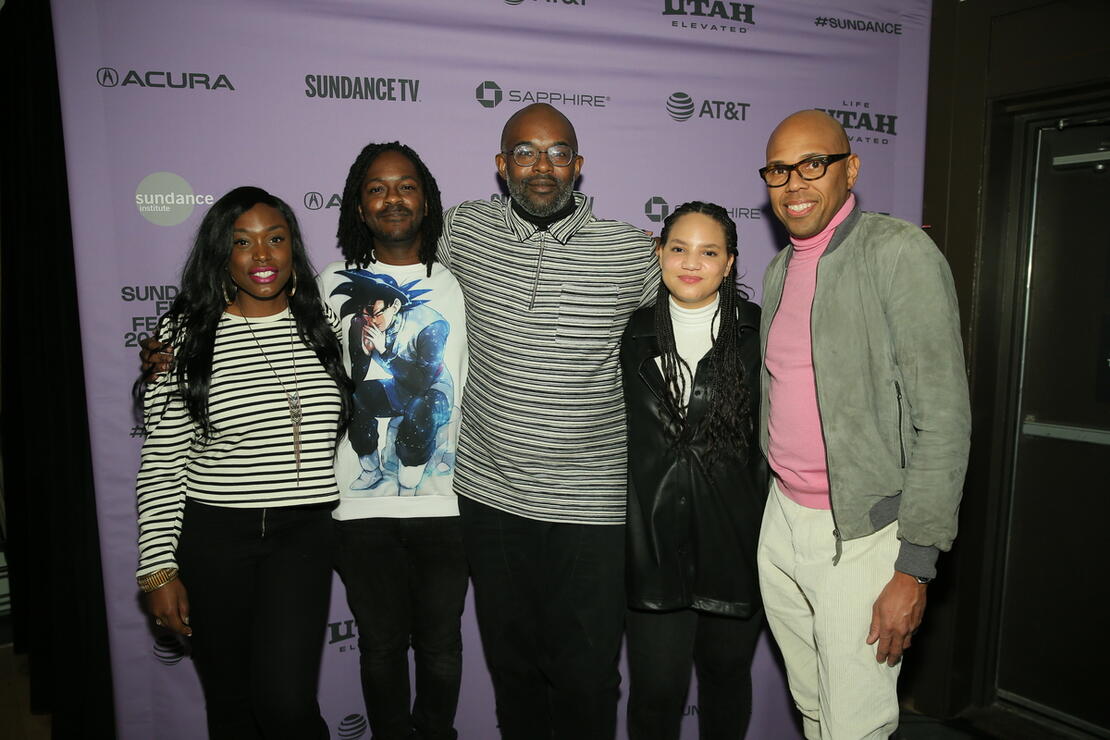 At the Sundance Institute, we firmly believe that Black artists and Black stories should be celebrated and uplifted year-round. During February, aka Black History Month, we’re continuing that work with a series we’re calling Black Visionaries, in which we’ll be spotlighting our friends at Black-run arts organizations around the country. So far, we’ve talked with leaders of the Harlem-based nonprofit Firelight Media as well as Iyabo Boyd, founder of Brown Girls Doc Mafia. This week, we’re chatting with Brickson Diamond, a founding board member and chair of the Blackhouse Foundation.

The communities we lead have never had more need. The gatekeepers have never been less able to look away from that need. Now is our opportunity to extend a moment into a movement.

The Blackhouse Foundation began in 2006 when Diamond joined forces with Carol Ann Shine and Ryan Tarpley to address the lack of BIPOC attendees on the film festival circuit. In 2007, the group became an official partner of the Sundance Institute and the Sundance Film Festival, hosting a series of panels and networking events, and their presence in Park City (as well as at TIFF, AFI, and Cannes, among other fests) has only grown in the intervening years. Year-round, the foundation supports independent artists through offerings like fellowships, its producers lab, and its international screenwriters program.

What didn’t Blackhouse do at the 2021 Sundance Film Festival? Blackhouse programmed for all seven days of the Festival. We held panels, roundtables, one very soulful party, and even made brunch together with our constituents and nearly 60 Black MFA students from around the country. In total, we hosted over 18 sessions over the Festival.

We are continually inspired by the Festival’s short film directors. For the 2021 Festival, Blackhouse kicked off its programming with a panel featuring Kris Bowers (A Concerto Is a Conversation), Renee Maria Osubu (Dear Philadelphia) and Renaldho Pelle (The Fire Next Time). It was an incredible opportunity to see these three artists, each expert in other mediums, take on the helm of director. We can’t wait until the next time they are in the chair and telling stories from their unique perspectives as composer (Bowers), still photographer (Osubu) and animator/illustrator (Pelle).

We are in a rare moment of awareness and action. The communities we lead have never had more need. The gatekeepers have never been less able to look away from that need. Now is our opportunity to extend a moment into a movement. Be relentless in representing your community and raising your voice.

People can get involved with the Blackhouse by following us on social media and becoming a part of the conversation. We will be highlighting our 2021 programming over the course of the year and will keep the virtual programming going at festivals to be announced. Like, click, subscribe and share, as they say. We have more to come, and we want to include artists and community in that work.