18 Sundance Films to Watch Ahead of Summer Movie Season, from “The Station Agent” to “Better Luck Tomorrow” 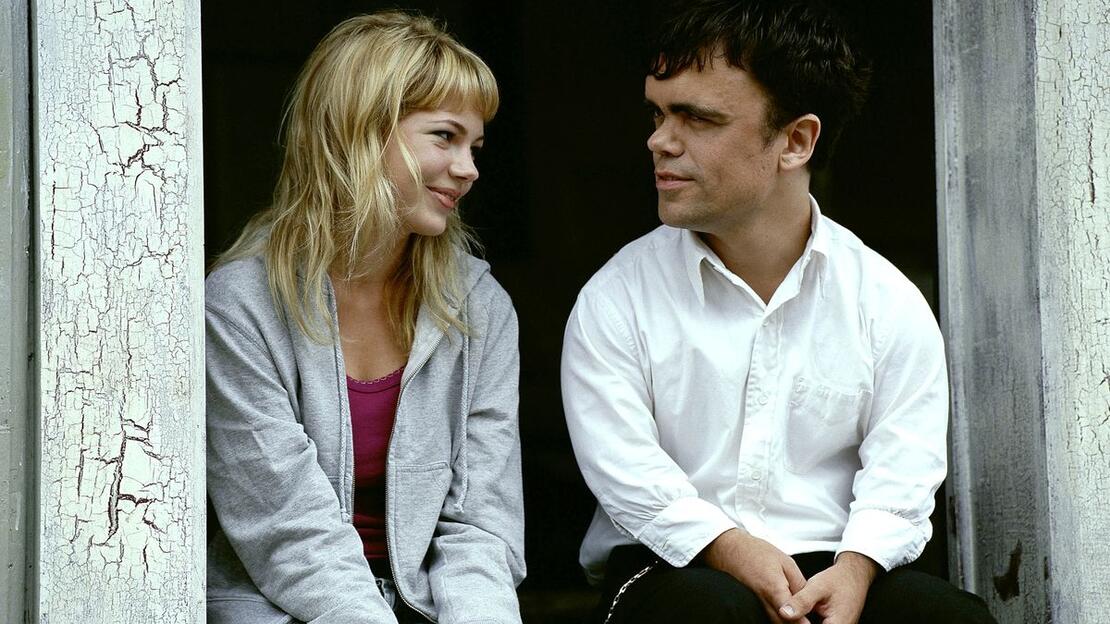 Clockwise from top left: “Monsters and Men,” “I Love You Phillip Morris,” “Little Woods,” and “The Station Agent.”

The smell of freshly popped popcorn, the whir of an old-school projector, the sheer relief when the industrial air-conditioning unit kicks in — these are the joys of summer moviegoing, and after a year spent cooped up indoors staring at small screens, we’re more excited than ever to head to our favorite theaters. As we head into the long weekend and look forward to venturing out and beginning the (arguably best) season in earnest, we thought we’d give you a bit of homework. The fun kind. (Yes, really.) Because as it turns out, some of the biggest, most anticipated summer films were directed by Sundance Institute and Sundance Film Festival alums, and you’ll want to stream the following 18 films ahead of your next matinee. Read on to learn more about the projects and the filmmakers who made them.

BEFORE YOU SEE A QUIET PLACE PART II…

Shhh! Sundance Film Festival alum John Krasinski creeps back into theaters today, May 28, with the sequel to his 2018 thriller, A Quiet Place.

Krasinski brought his directorial debut, an adaptation of David Foster Wallace’s short story collection, Brief Interviews with Hideous Men, through the Sundance Film Festival in 2009. More recently, he returned to Park City in 2016 for the world premiere of The Hollars, a big-hearted family comedy with a standout supporting cast. [WATCH NOW]

BEFORE YOU SEE THE HITMAN’S WIFE’S BODYGUARD…

More espionage! More intrigue! O’Connor’s last project, The Courier (formerly known as Ironbark), had its world premiere at the 2020 Sundance Film Festival, and it arrived in U.S. theaters this March. Benedict Cumberbach stars in the real-life tale of a British businessman who was recruited as a spy for the Secret Intelligence Service in 1960s Britain. [WATCH NOW]

BEFORE YOU SEE F9…

The ninth installment of the quintessential summer movie franchise roars into theaters June 22. Much of the original cast — including Vin Diesel, Michelle Rodriguez, Tyrese, and Ludacris — return for the action, as does director Justin Lin.

Lin’s solo directorial debut, Better Luck Tomorrow, premiered at the 2002 Sundance Film Festival, where the coming-of-age story was lauded for its vision and honesty. By 2006, he had hooked up with the Fast & Furious franchise for the Tokyo Drift installment, and the rest is history! [WATCH NOW] Did you know that in 1997, Vin Diesel wrote and directed a film that played the Festival? Set in ’90s New York City, Strays was described by Diesel (who also stars) as a “multicultural Saturday Night Fever.” [WATCH NOW]

BEFORE YOU SEE ZOLA…

Buckle up June 30 for a wild ride: Janicza Bravo’s road trip thriller starring Taylour Paige and Riley Keough — which had its world premiere at the 2020 Sundance Film Festival — finally makes it to theaters nationwide after a year-long delay caused by the COVID-19 pandemic.

Bravo followed up on the promise of her award-winning 2014 Festival short Gregory Go Boom with her debut feature, 2017’s Lemon. In the delightful yet unsettling project, Brett Gelman stars as an actor who just can’t seem to catch a break; Michael Cera, Judy Greer, Nia Long, Martin Starr, and Gillian Jacobs round out the impressive cast. [WATCH NOW]

BEFORE YOU SEE BLACK WIDOW…

BEFORE YOU SEE HOW IT ENDS…

Set in Los Angeles on the literal eve of destruction, Zoe Lister-Jones and Daryl Wein’s 2021 Sundance Film Festival project features an impressive assemblage of modern-day comedy giants, from Fred Armisen to Nick Kroll to Whitney Cummings to Paul Scheer. Make amends, prep your will, and head to theaters July 21 to see how it all ends.

Lister-Jones brought her directorial debut, Band Aid, through the 2017 Festival, where audiences were delighted by its honest (and hilarious) perspective on modern relationships. Starring Lister-Jones alongside Adam Pally, the project was shot by an all-women production crew. [WATCH NOW]

BEFORE YOU SEE JOE BELL…

Reinaldo Marcus Green’s biographical drama stars Mark Wahlberg as a man who walked across the U.S. to raise awareness about bullying in the wake of his son’s death. The film — which premiered at the Toronto International Film Festival in 2020, and was produced by Cary Fukunaga and Jake Gyllenhaal — will arrive in theaters July 23.

Green brought his debut feature, Monsters and Men, through the 2018 Sundance Film Festival. Starring John David Washington, Anthony Ramos, and Kelvin Harrison Jr., the film follows the intertwined stories of three men in one New York City neighborhood and how their lives are affected by police brutality. [WATCH NOW]

BEFORE YOU SEE THE GREEN KNIGHT…

Lowery’s first Sundance Film Festival outing as a feature-length director came in 2013, when he brought Ain’t Them Bodies Saints, a lyrical romantic crime drama set and shot in his home state of Texas, to compete in the U.S. Dramatic Competition. (The project also went through the Sundance Institute’s Screenwriters and Directors Labs.) In 2017, he returned to Park City with the equally acclaimed A Ghost Story, teaming up once again with Casey Affleck and Rooney Mara. [WATCH NOW]

BEFORE YOU SEE JUNGLE CRUISE…

Penned by John Requa and Glenn Ficarra — and starring the Rock (a Sundance alum himself, as a star in Fighting with My Family) — Disney’s Jungle Cruise will set sail on Disney+ and in theaters July 30.

…WATCH I LOVE YOU PHILLIP MORRIS

Requa and Ficarra (also known for the Bad Santa series) brought their absurdist sensibility to the 2009 Sundance Film Festival comedy I Love You Phillip Morris, a project they wrote and co-directed. [WATCH NOW]

BEFORE YOU SEE STILLWATER…

Tom McCarthy’s new crime drama — starring Matt Damon, Camille Cottin, and Abigail Breslin — arrives in theaters July 30. Named for its Stillwater, Oklahoma setting, the thriller centers around an oil worker who moves to France to try to clear the name of his daughter, who was arrested for the murder of her girlfriend while studying abroad.

McCarthy’s first feature, The Station Agent, was a hit at the 2003 Festival, thanks to its sweet but not saccharine script and a powerful performance by Peter Dinklage. And in 2007, he returned to Park City with The Visitor, a drama that earned an Oscar nod for its star, Richard Jenkins. [WATCH NOW]

BEFORE YOU SEE CODA…

After working as a writer on TV’s Orange Is the New Black and Men of a Certain Age, Heder brought her debut feature, Tallullah, to the 2016 Sundance Film Festival. Elliot Page (Hard Candy, Touchy Feely) — who also produced the film — turns in a winning performance as a free-spirited vagabond who steals a baby. [WATCH NOW]

BEFORE YOU SEE THE NIGHT HOUSE…

In 2007, Brucker brought his inventive horror film about a mysterious signal that turns everyone in its radius into a cold-blooded killer to the Sundance Film Festival as part of the Midnight program. [WATCH NOW]

BEFORE YOU SEE CANDYMAN…

Director Nia DaCosta teamed up with producer Jordan Peele to pen a sequel to the 1992 slasher set in Chicago’s Cabrini-Green Homes. Prepare yourself for the return of Tony Todd’s terrifying vengeful spirit when the film arrives in theaters August 27.

…WATCH LITTLE WOODS AND GET OUT