10 Films By Women That Prove We Need More Gender Parity 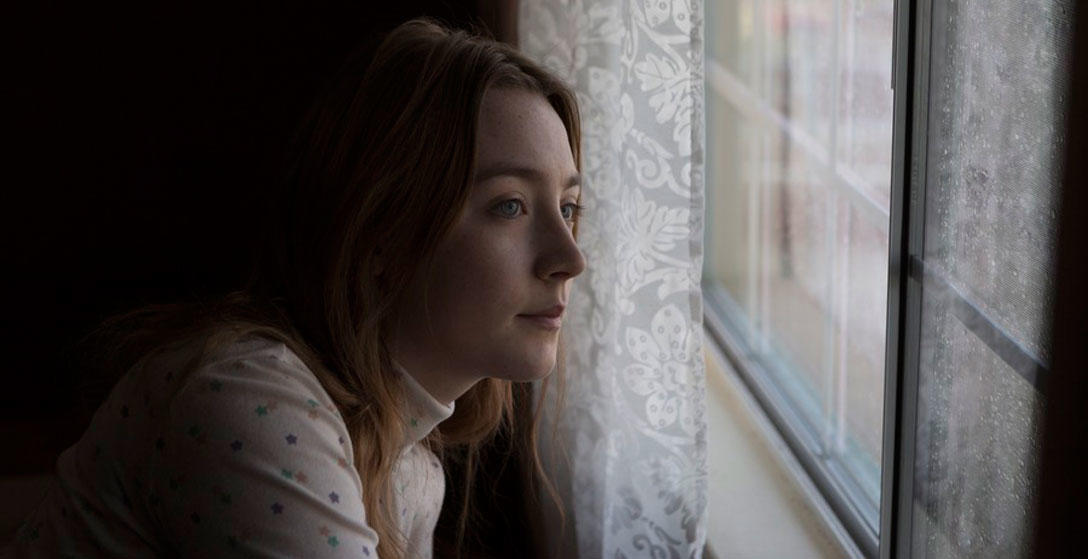 One would hope that on International Women’s Day in the year 2016 gender inequality, whether societal, economical, or within the arts, would have become a cultural pestilence of generations past. And while progress and parity are not entirely absent, there are still disturbing trends that indicate we (or our systems) remain fettered to a collective primeval intellect. The work of our Women at Sundance program and Female Filmmakers’ Initiative is conceived as a corrective to a dearth of opportunities presented to women in the film industry, but we are still nowhere near where we should be.

Each year for the last 13 years, 25% of American directors at the Sundance Film Festival have been female – a number that suggests growth, but far from resounding success. The mainstream industry’s problem is more discouraging, as women direct a pathetic 4% of the top 100 box office films. It’s a testament to a truth our world knows well – change is hard. But as anyone with even a halfhearted palate for cinema can tell you, there is zero logical foundation for the disparity in opportunity between men and women in the film industry.

To belabor the point, since it seems utterly necessary with each year of disappointing parity in film, we’ll take a look at 10 films from the 2015 Sundance Film Festival that were directed by women.

Diary of a Teenage Girl
directed by Marielle Heller

Based on the acclaimed graphic novel by Phoebe Gloeckner, The Diary of a Teenage Girlrecounts the coming-of-age adventures of Minnie Goetze, a San Francisco teenager growing up in the counterculture haze of the 1970s.

Rising above the headwaters of the sacred Ganges River in Northern India, the magnificent Shark’s Fin of Mount Meru is a 21,000-foot peak stacked with so many obstacles that it’s both a nightmare and an irresistible siren call for the world’s toughest climbers—many of whom have attempted and failed to summit the elusive mountain. Meru is the electrifying story of three elite American climbers—Conrad Anker, Jimmy Chin, and Renan Ozturk—bent on achieving the impossible.

In their feature debut, co-directors Lyric R. Cabral and David Felix Sutcliffe cleverly infiltrate a real life counterterrorism sting carried out by a veteran FBI informant known as Saeed Torres, or “Shariff.” But (T)Error’s marketing pitch that positions the film as the first of its kind is somehow less compelling than the opaque complexities that emerge each time the filmmakers peel back another layer in their narrative-driven investigation.

A young woman is reunited with her parents, Marcy and Glen, after being abducted 17 years earlier. Raised in a suburban basement and renamed Leia by her kidnapper, Ben, she was told the outside world had come to an end, and now she must completely reconceive her perception of it.

The Wolfpack
directed by Crystal Moselle

Locked away from society in an apartment on the Lower East Side of Manhattan, the Angulo brothers learn about the outside world through the films that they watch. Nicknamed the Wolfpack, the brothers spend their childhood re-enacting their favorite films using elaborate homemade props and costumes. With no friends and living on welfare, they feed their curiosity, creativity, and imagination with film, which allows them to escape from their feelings of isolation and loneliness.

Samantha is a high school science teacher at a low-income school about to close, and she has just found out she’s pregnant. Though her boyfriend, John, proposes and is thrilled to begin a new life together, Sam struggles with the idea of halting her career to be a full-time mother.

In a metropolis in the near future, Gwen Koh, a beautiful woman full of poise and grace, works as the spokesperson for the Center for Advanced Health and Living, a company that offers a radical new technology allowing people to overcome their natural disadvantages and begin life anew. But when a shift in company priorities threatens her job and her family, will Gwen undergo the procedure herself?

Sleeping With Other People
directed by Leslye Headland

Years after impulsively losing their virginity to each other in college, Lainey (Alison Brie) and Jake (Jason Sudeikis) meet at a support group in New York (“What’s a nice girl like you doing at a sex addicts meeting?”). A spark resurfaces, but they’ve walked this road before. Abject failures in romance who lead lives of serial infidelity and self-sabotage, they agree to a platonic friendship to mutually support their recovery.

Gerry is a talented poker player, but his gambling habit is getting the best of him. One day, he meets a charismatic young traveler named Curtis. Deeming Curtis his lucky charm, Gerry convinces him that they should hit the road together. As they gamble their way down South toward a legendary high-stakes poker game in New Orleans, the trip’s highs and lows unveil the duo’s true character and motivation.

What Happened, Miss Simone? chugs along to the pulsating tunes from Nina Simone, guided by never-before-heard audio tapes that emblazon the film with the performer’s inimitable spirit. Garbus weaves in a veritable gold mine of archival footage documenting the musician’s formative years in the pastoral–and grossly prejudiced–South (Tryon, North Carolina, to be exact), where Simone was revered as a singular talent, but could never demand the same respect as a human.