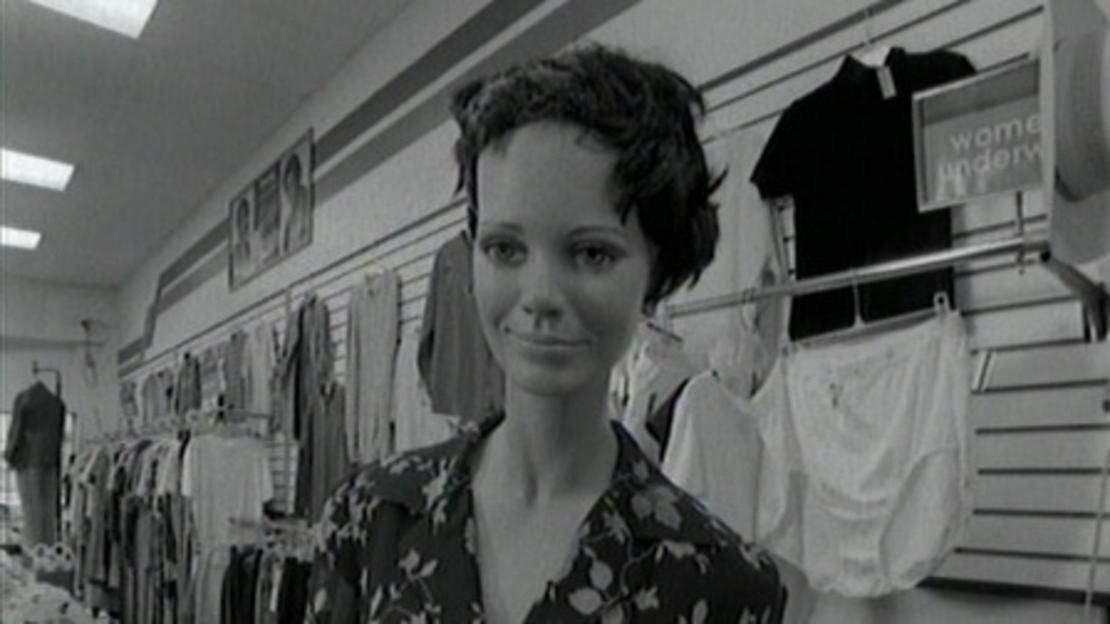 “It’s so fun to be able to explore what your voice is by doing a short film,” said Napoleon Dynamite director Jared Hess, to a wide-eyed crowd at Columbia College Chicago this past Saturday. “For me, I think there are subject matters that lend themselves to the short form. Aspects of life, things that happen, are better suited for a short film.”

Hess, screening his no-budget student short Peluca, kicked off ShortsLab: Chicago, a jam-packed, 12-hour-day hosted by Sundance Institute that discussed, dissected, and even at times debated the many aspects to the short form. It was Peluca, a film made so cheaply that Hess couldn’t even afford to pay the submission fee to the Sundance Film Festival back in 2003 (he opted for the lower Slamdance fee instead), that allowed Jared to sharpen his communication skills, step into the role of a director, and develop a character who would find his indie film immortality in a feature version just a few years later.

Joining Hess was Aaron Schneider, director of 2010 SFF hit Get Low, who screened Two Soldiers, a much different, pretty epic, and incredibly moving piece that nabbed him an Academy Award for Best Short Subject in 2004. Schneider, who up until that point made his living as a professional cinematographer, decided to make a short film as a way to not only showcase his skills but also to gain confidence as a director.

“I had made the decision I wanted to direct movies,” said Schneider. “I knew I had to make this one to start that journey.”

About 150 attendees—a wide-ranging mix of professional filmmakers, film students, and film buffs—were exposed to many facets of the short form all the while taking notes, asking questions, and passing out business cards when the moment called for it. Sundance Film Festival’s Director of Programming Trevor Groth, who acted as the day’s Master of Ceremonies, noted that Sundance Institute wished to come to Chicago due to its rich history and iconography in the filmmaking world while acknowledging the multitude of talent the city has long been associated with.

The morning featured Hess and Schneider, led by moderator and Tribune critic Nina Metz, speaking about the fundamentals of storytelling. The two very distinct voices served as a perfect complement to one another. Hess remarked how Peluca was far less about plot and much more about the character of Napoleon, and it was that notion which helped Hess create his persona from a hybrid of his five younger brothers.

The cerebral Schneider, who had an affinity for small town culture, felt an almost divine-like connection with William Faulkner’s story of the same name and adapted that into a far more complex (not to mention expensive) tale about WWII. These two totally different filmmakers commenting on two totally different creative ambitions reminded the audience of one very important point that would serve all: story matters.

After lunch, which served as much of an occasion for attendees to network with other folks as it did to scoff down food, the Lab transitioned to the next program on the day’s agenda–production. Yancey Strickler, co-founder of Kickstarter, presented the exciting possibilities of crowdfunding. Using his website as an obvious example, Strickler showed the crowd how to get the most out of their goals and informed them (quite candidly) how to best utilize the crowdfunding process for maximum benefit.

Ilyssa Fradin, Chicago branch president of SAG, explored the SAG Short Film Agreement and answered questions on working with SAG actors and unionized talent. Next, Sundance Institute alum and recent Cannes Film Festival inductee, Kyle Henry teamed up with Chicago-based cinematographer Pete Biagi to talk about the advantages, lessons, precautions, and tips they had learned while looking at the collaboration process between a director and director of photography.

They shared stories, swapped struggles, and presented for their audience their view on how to create the most ideal experience with such a partnership. Marci Rolnik, legal director at Lawyers for the Creative Arts, ended the production block by presenting an extremely thorough and very informative look at the many aspects to entertainment law: from copyright to fair use to everything (and there’s a lot of it) in between.

Next, the lab switched over to a panel on shorts distribution with Bob Moczydlowsky (Director of Program Management at Topspin Media), Linda Olszewski (Co-Head of Global Acquisitions for Shorts International), Romen Podzyhun (Corporate Head of Programming for Movieola), and moderated by Todd Lillethum (Director of Chicago Filmmakers). While Romen presented the ways in which the short film distribution landscape was changing through TV, the web, and Twitter, it was Linda and Bob who shared their different views on how filmmakers could get the most out of such a transition. Their discussion was in a way a microcosm of a larger (and timely) debate where creative work, technology, and money all come head-to-head, and both speakers laid out their own feelings and plans of what that reality could look like for everyone in the room making films.

Sundance programmer Kim Yutani, Executive Director of Chicago Short Film Brigade Xan Aranda, Head Programmer for Chicago International Film Festival Mimi Plauché, Artistic Director and Co-founder of Chicago Underground Film Festival Bryan Wendorf, and journalist Ed Koziarski joined me on a panel speaking about festival programming. We shared some insight into the dos and don’ts, tricks and trades, successes, and even struggles of making some really, really tough decisions for our individual festivals. Our talk provided a look into when, how, and why we make our decisions, and helped pull the curtain back a bit for filmmakers in helping them understand what it looks like on the other side of the festival world.

The day ended with a reception where attendees unloaded the rest of their business cards and conversed with panelists (and each other) before coming back to watch a 90-min shorts program of some of the highlights from the 2011 Sundance Film Festival. A short day about shorts? Not exactly…but with a wealth of info, pages of notes to take away, and a surplus of folks still asking questions as they made their walk from the theatre, the elongated event seemed to deliver what was promised. For those who missed out, Sundance Institute will be traveling with a similar program to Brooklyn (BAM) on July 9, and Los Angeles (Silent Movie Theatre) with a focus on comedy on August 6. There’s still time to sign up for both at www.sundance.org/shortslab, but I don’t imagine that will last for very long.

All in all, a successful day and a lot to digest. Days after, I’m still reminded of Aaron Schneider’s words when reflecting on the stories that he believes make the best short film material…

“I actually think about things in life that come and go briefly, but are really important. The smaller it is, the more epic it feels. It was beautiful when it came and went.”

And sure, yeah, he’s talking about the filmmaking process. But somehow that notion seems quite in line with my feelings about our trip to Chicago.

See you in Brooklyn, folks!