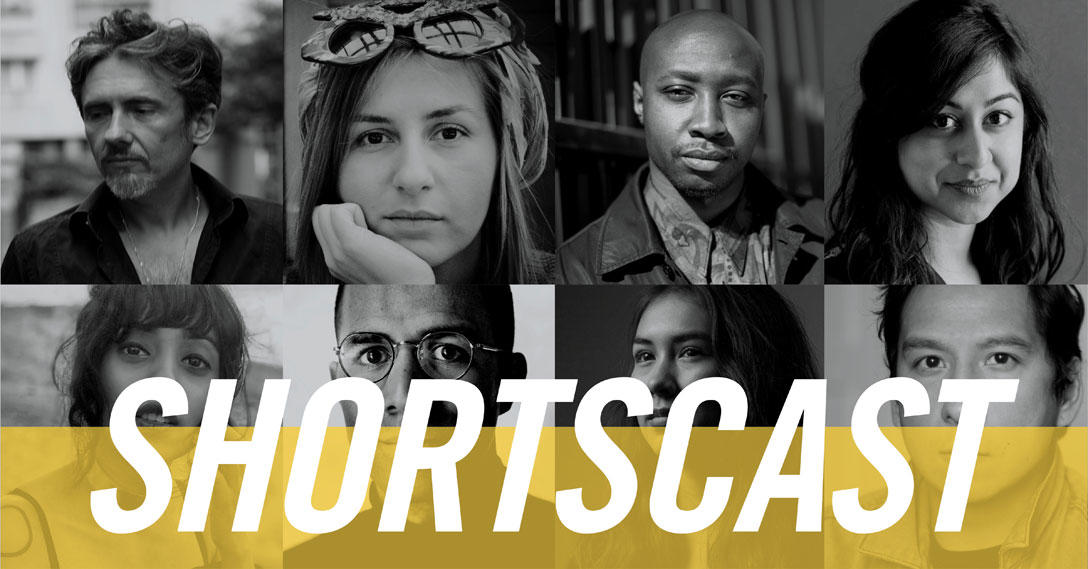 The Sundance ShortsCast is now live on Soundcloud, where you can listen to upcoming filmmakers discuss the unique and crazy backstories behind their short films that played the Sundance Film Festival. These bite-sized podcasts were recorded during the Festival and go up every Monday and Wednesday. To kick off the series, we checked in with ShortCast host and Sundance Film Festival senior programmer Mike Plante. Let’s dig in…

Why did you want to create this podcast?

Mike: Besides podcasts as the new big thing in the world, I think it’s great to hear filmmakers’ voices when they talk about their work. And it gives more chances for new audiences to discover the world of shorts in general, far past the festival dates. We do have Q&As at the festival, but this gives the filmmakers more time to share their thoughts. Also, I’m not going to ask what their budget was.

What can audiences expect to learn from listening to this series?

Mike: I think if you are a film fan in general, you’ll learn more about what the art of short film can be, how deep the story and meaning and entertainment can really be, despite the run time. The same way a poem is different than a novel, or the way a song is unique, a short film takes on its own meaning in a way that is not possible with a feature. And if you are a filmmaker, you’ll be able to connect with behind-the-scenes stories.

Why do you think podcasts are a great medium for this type of content?

Mike: Podcasts won’t change the importance of print interviews and biographies, but hearing the voice behind the film is pretty fun and another layer to a personality of a film. Sometimes we talk about important stuff in the podcast—but these are also very fun. It’s good to challenge your expectations of art. Hearing how someone speaks, the sound and tone of a voice, helps to do that. Even the time to be serious or be funny obviously changes from film to film, and even within a single interview, and at times that is easier when you hear them talking.

What are your thoughts on the art of podcasting; why is raw and informal sometimes better?

Mike: Audiences get to hear the filmmakers speak as regular humans. Of course their experiences making the film may not qualify them as “regular” per se, but you know what I’m getting at. They wait in line for coffee, they sit next to you in the movie theater, they walk on the street. They have made a film that you may like and that’s why we are talking. Hopefully when we talk in a room they forget there is a mic and it’s just laid back, exchanging ideas and stories and feeling free.

I started a print zine in the late 1990s and I was fascinated by how the experience of interviewing someone translated into print. Do you keep slang words? How do you note that they paused a long time before they said that? When they laugh, do you print that? Podcasts have some editing to them but much less. Also, someone knowing their words will be going into print versus their voice being recorded for others changes how they speak. I find it all interesting.

How do you determine who you talk to at the Festival?

Mike: It is important to note that this is a small sample of the shorts program. I did as many as I could according to crazy fest schedules (both mine and theirs) and who was even in town. It’s just random that it was the same number each year thus far. I feel lucky that we have a great cross section of types of films in story and style, and filmmakers from around the world.