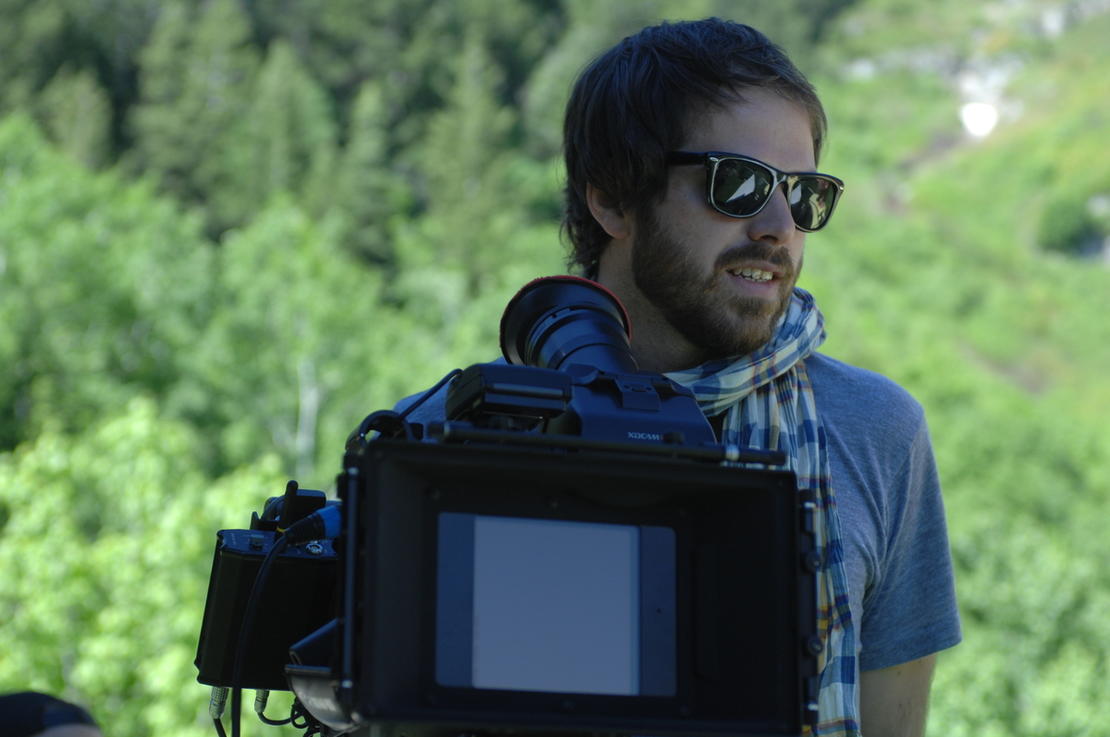 Sean Durkin, a 2010 Directors and Screenwriters Lab Fellow, abandons his comfort zone during a week of lab preparation with creative advisor Joan Darling and artistic director Gyula Gazdag. Durkin discusses the growing pains involved with workshopping his feature directorial debut, Martha Marcy May Marlene, and the inspiring environment created by his fellow filmmakers as they collectively get ready for the intensive lab experience.

Day One: Fear of Acting

I am terrified of acting. Joan’s workshop on our first day got us on our feet immediately. I was anxious and uncomfortable as we did our first acting exercise: Turn to your left and speak to that person as if they are the person you most want to see in the world right now.

We stood in a circle and, one by one, turned to our left and began to speak. As I waited for my turn, I asked myself, am I really going to do this? Can I say what I would really want to say to that person right now? And then it was my turn. I turned and started speaking. I let myself go and it only took a few seconds to start to visualize the person I was speaking to. The words came right out and the feelings started to build up inside of me. I was immediately over the anxiety of the exercise and in the moment.

The day went on, we acted in a scene, and it became much easier and quite enjoyable. I confronted something that made me uncomfortable, and I overcame it right away. It was a small hurdle, but it set a tone for my time at the Lab and the process of starting my film.

We receive a generic, two-page script and each Fellow is free to create their own back story, characters, and scenario before shooting the scene in their own style. It was hard for me. I fell into some of my old traps. And although the final piece had good moments, I never fully figured out the story, what the scene was really about, or how I wanted it to end. Ultimately, it didn’t quite work, but it was good to get back into shooting mode.

The real reward came when we screened these eight scenes. Each director brought such a unique vision and personality to the piece. It was so inspiring to see how everyone could be so creative in a short amount of time with minimal resources and total freedom of interpretation. I knew I was surrounded by great filmmakers, each with their own distinct personality and style, but it was so inspiring to see how brilliant the ideas were given the restrictions of the exercise. It was truly inspiring and made me want to work even harder.

Day Three: The Search Is On

Some days have been great, others hard. Some days I feel ready to shoot my film, and other days I feel like the film won’t work. But no matter what, I am learning and loving what I am doing. I feel myself growing, learning, and searching for answers.

Day Four: My Morning with Joan and Gyula

It has always been difficult for me to answer some of the core questions about my writing, like, “What is the film about, Sean?” “A girl who escapes from a cult and struggles to assimilate with her family,” I would say. “No, that’s what happens, what is the film about?” “I don’t know, it’s about lots of things.” Then I usually list what it’s about and try to figure out an answer, finally settling on something, only to figure out it’s about something else a day later.

This morning I sat with Joan and Gyula for an hour each and experienced a moment of clarity. Joan and I spoke about my character Martha, specifically to figure out what drives her on a very basic level. We then looked at how that was applicable in specific scenes. What is the scene about? What do we want the audience to feel? What does the character want? She was able to help me find a core through-line that not only gave the character and scene focus, but helped inform the way I shot the scene and how I gave direction. All of a sudden I was seeing the film as the director for the first time, not the writer.

I met with Gyula and we continued the conversation of what the film is about, but now looking at the script as a whole. I again listed all of the things that interested me in the characters, relationships, and ideas. As we talked through it and narrowed things down, I was seeing things more clearly. Something just clicked and for the first time I was really able to say, at the core, what the film is about (at least for now).

Then Gyula said something that really resonated with me. “Ok, it is about that, but don’t simplify it to just that, because it is still about all of those things that you love and excite you.” It was great to hear, and I suddenly had a better understanding of the original question. It’s not that I need to make it about one thing, but if I can find the core that drives and focuses the film, then I can fully understand everything else that it is about too.

MORE FROM THE LABS