From the Labs: Ryan Coogler and Friends – Creating a Soundscape on Film 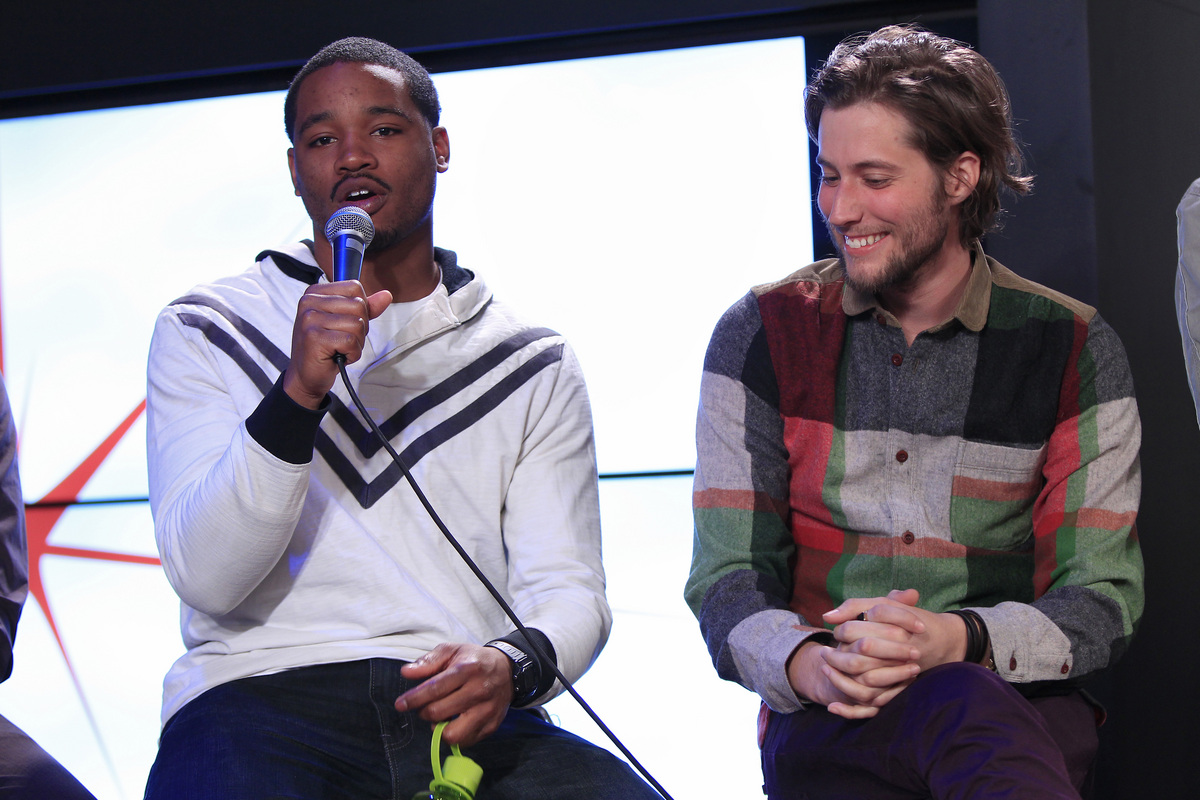 Ryan Coogler and Ludwig Göransson have worked together on several films, including Fruitvale Station.

Why do people say they watched a movie? Why don’t they say they listened to a movie? Because they really did.

And it’s not just the dialogue, or even the musical score, but they also hear the whisper of the wind, the messy, fleshy sound of fist meeting jaw, the stomp and echo of a crowd in an arena, the sparkly flow of water transforming to a thunderous roar as it cascades over a cliff.

The soundscape of a film can be as important as the landscape. So said director Ryan Coogler, composer Ludwig Göransson, and sound designer Steve Boeddeker in a Conversations From the Labs session last year.

The three men lent their talents to the Marvel movie Black Panther (2018) and the Rocky follow-up Creed (2015), in which Rocky Balboa trains the son of his foe and friend Apollo Creed. As Boeddeker frames it in action-movie terms: “Collaboration ends up being our secret weapon.” Done well, the sound effects, the music, the direction co-exist seamlessly, he says, making it a “fun and gratifying” process.

Coogler emerged at the 2013 Sundance Film Festival with Fruitvale Station, based on the true-life story of Oscar Grant, a young Black man who lost his life in a police encounter in the Bay Area in 2009. The film won both the Grand Jury Prize and Audience Award in the U.S. drama competition at the Festival. Göransson worked on that project as well.

During their long collaboration, Göransson and Coogler have developed an obvious rapport. Coogler, says Göransson, talks to him as if he is an actor — a full-fledged member of the crew.

Coogler advocates bringing in the composer as early as possible, even during the writing of the screenplay, to sync on the tone and message. The director admits he “kind of” knows what he wants, but not how to get there. What he does know for certain is how he wants the music and effects to make him feel. “I am very sensitive to sound and music,” Coogler says. “I think most people are.”

When possible, Göransson strives to be on the set during shooting. “It’s inspirational to see Ryan in his directorial element,” the composer says. Experiencing the tempo of the scenes is helpful — even if he finds it sometimes works best to write the music without a scene directly in front of him, reflecting on the overall feeling instead.

In a key scene in Creed, as Adonis Creed seeks to make a name for himself in a critical boxing match, the arena fills with the thrums and boos of the crowd, shouts of encouragement from Rocky, the rhythm of slapping punches and bone-crunching punches, a blow to the gut, and then a gutteral, animal-like sound. (“Ryan said he wanted a polar bear growl,” Boeddeker says. We’re guessing that’s what that was.)

It’s looking bad for Creed, but the recognizable trumpets of the original Rocky score rise as the young boxer struggles from the floor and begins pounding his opponent. In movie theaters, audiences were so stirred up that they stood up and applauded, says Boeddeker.

All of that emotion, managed through the language of drama, sound, and music. With untold give-and-take, and collaboration from all sides.

“We have respect for each other’s lives,” Coogler says simply. “We all want the same thing.”

To view the entire Collab video with Ryan Coogler, Ludwig Göransson, and Steve Boeddeker, click here. For information on a self-paced course on Directing Actors with Tessa Blake, click here. 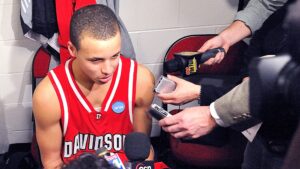 Explore These 9 Films Just Added to the 2023 Festival Program

Five world premiere feature films and four award-winning films from previous Sundance Film Festivals have just been added to the 2023 program. These projects are 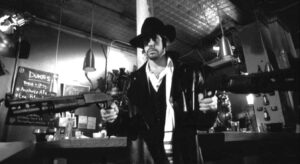 What to Watch: 10 Sundance Films About the Holidays to Watch Now 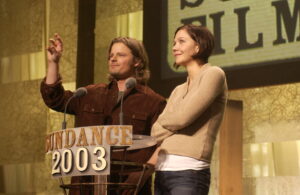 Why the 2003 Sundance Film Festival Was the Best Ever

[Above: Maggie Gyllenhaal and Steve Zahn host the 2003 Sundance Film Festival Awards]  By Stephanie Ornelas  We here at the Sundance Institute have been thinking